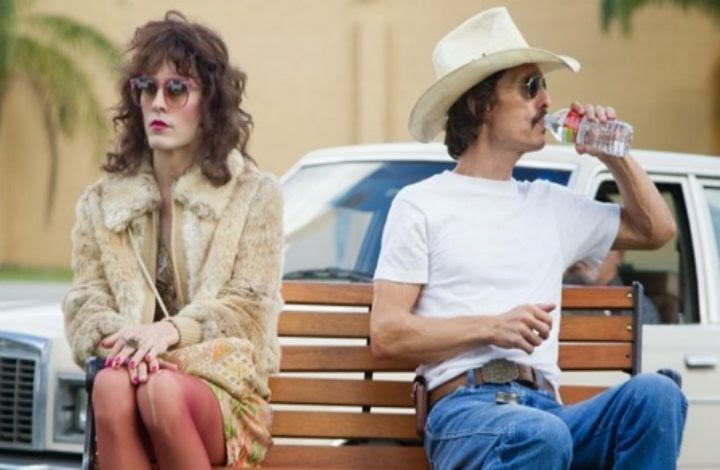 Texas cowboy Ron Woodroof (McConaughey) sees his free-wheeling life overturned when he’s diagnosed as HIV-positive and given 30 days to live. Determined to survive, Woodroof decides to take matters in his own hands by tracking down alternative treatments from all over the world by means both legal and illegal. After his journey to find a cure leads him to an unlikely ally in Rayon played by Golden Globe Award® nominee Jared Leto (Lord of War, Alexander), he establishes a hugely successful “buyers’ club” and unites a band of outcasts in a struggle for dignity and acceptance that inspires in ways no one could have imagined.

The Blu-ray™ Combo Pack includes a Blu-ray™, DVD and DIGITAL HD with Ultraviolet™. 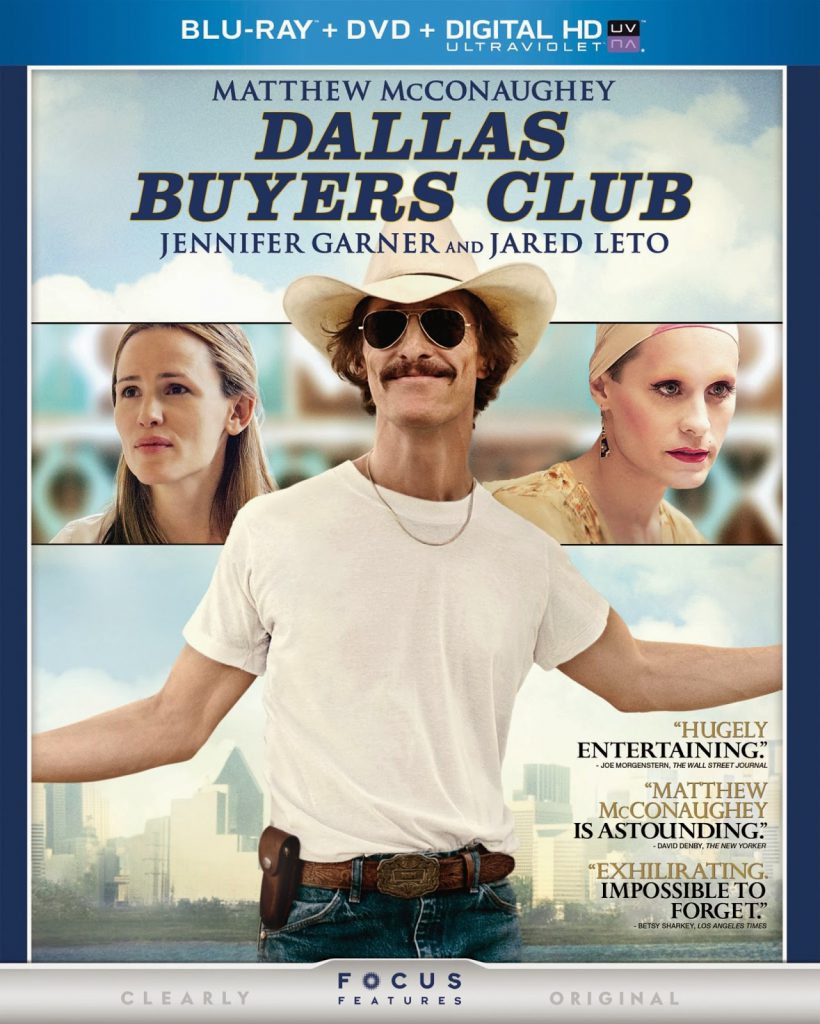 To enter, please send an email with the subject header “DALLAS BUYERS CLUB” to geekcontest @ gmail dot com and answer the following question:

Dallas Buyers Club co-stars Mathew Conaughey and Jennifer Garner previously appeared opposite one another in this 2009 romantic comedy?