It is likely that there’s never been a cast as in love with its fans as the Veronica Mars cast is, but who could blame them?

By now, everyone knows the story – that the movie’s Kickstarter broke all kinds of records, not to mention Hollywood norms – and that the movie was completed with amazing speed by a cast deeply devoted to Neptune lore and it’s King, Rob Thomas.

At the 31st annual PaleyFest opening night event, the cast reunited on stage for Q&A with moderator Alan Sepinwall, but only after the audience at the Dolby Theater in Hollywood got to watch hour-long documentary, By the Fans: The Making of the Veronica Mars Movie.

It was, as Thomas introduced it, a love letter to the fans, showing not only the creation and execution of the infamous Kickstarter, but also a ton of interviews with fans, footage from fan events and interviews with the fan-loving cast. 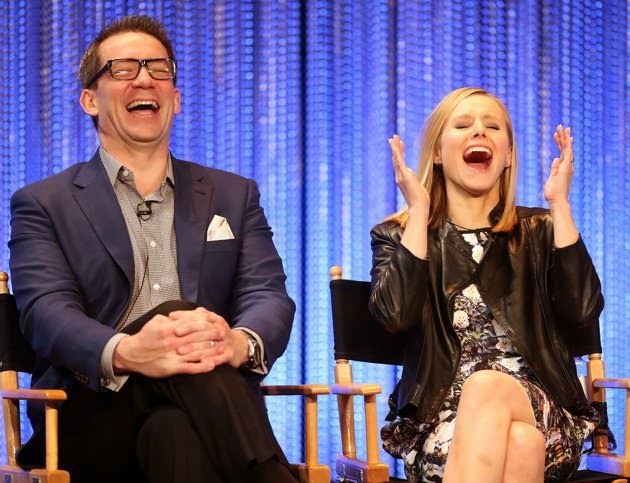 “We’re not flippant about that,” said Mars herself, Kristen Bell, about the 91,000+ fans who donated to the film. “That’s fucking radical.”

Indeed the entire evening was pretty rad. Here are 9 fun facts from the evening:

1.  On getting the gang back together:

Thomas offered, “Hey, how would you like to work for scale and sign tons of posters in the aftermath?”

But everyone was enthusiastic to reunite, particularly Bell, who Thomas credits as the one constant that never gave up hope and consistently kept the faith. 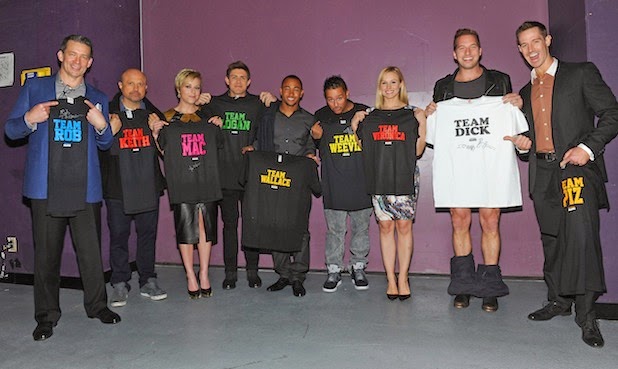 2. Everyone knows it was a struggle to get the movie greenlit but did you know the Kickstarter almost never launched?

Its accompanying video starring Bell, Thomas, Jason Dohring, Ryan Hansen and Enrico Colantoni, was made a year before anyone even saw it. It took a while for it to go viral at the Warner Brothers offices before it could go viral online. Thomas very nearly leaked it online out of frustration but is relieved he fought the urge.

While the rest of the cast and crew basically spent day one at their computers hitting the refresh button, Dohring was blissfully unaware until Hansen text messaged him in the early afternoon. 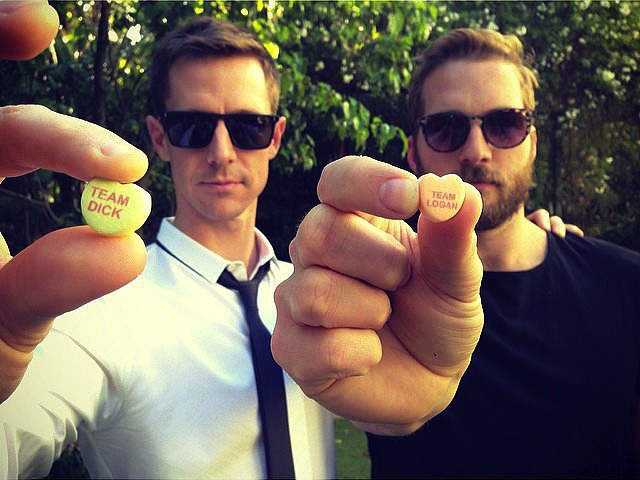 4. Krysten Ritter’s schedule was the hardest to work around but they made it happen.

Thomas very much wanted Ritter’s Gia to be a part of the film. Christopher Lowell (Stosh “Piz” Piznarski) was slightly concerned about not even being asked back, teasing about #TeamLogan, while Percy Daggs III (Wallace Fennel) joked that there was no way he’d be left out. “I had the NAACP on speed-dial,” he laughed. 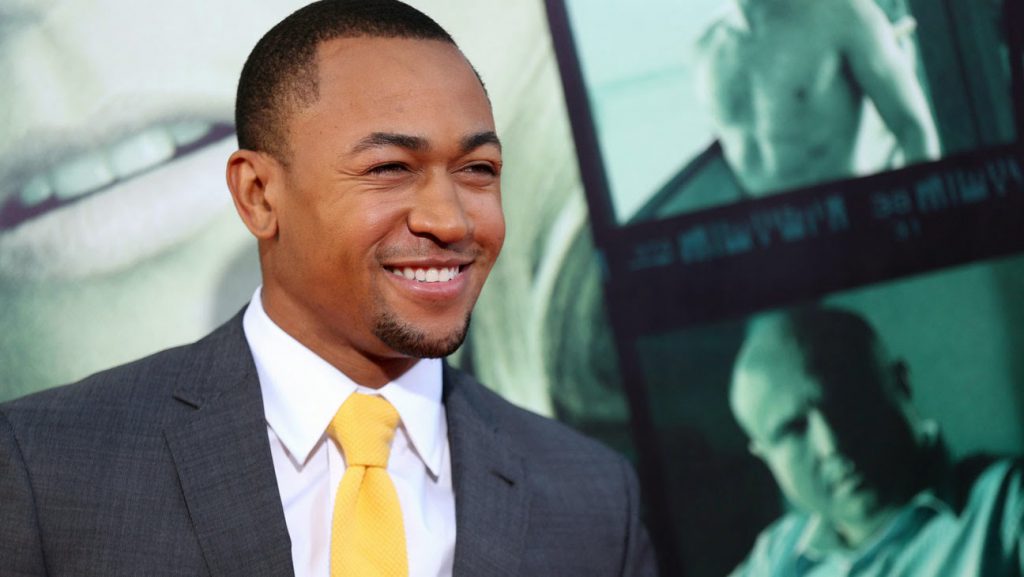 When asked why Veronica, along with everyone else, constantly puts up with Hansen’s character, Dick Casablancas, Thomas explained that while he remained rather irredeemable on screen, everyone just loves to work with Hansen. It was easy to believe – he was incredibly charming throughout the event, even lending a chilly Bell his jacket to drape over her lap. But don’t expect anything to have changed in the passing years. What’s the difference between Dick then and Dick now? 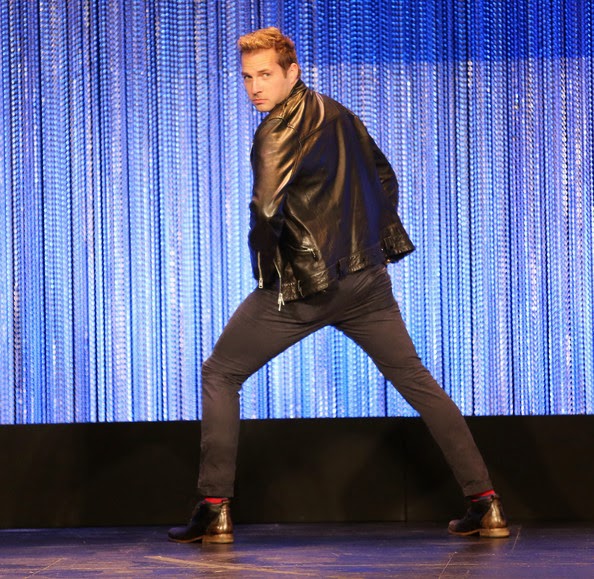 6. The movie was almost about Special Agent Veronica Mars.

Originally, Thomas wanted Mars to be an FBI agent (as was pitched for the series unmade fourth season), but could not think of a way to make that happen while logically tying in all of Neptune’s other favorite citizens.

7. There will definitely be a lot of surprises.

While many know about Jamie Lee Curtis, Justin Long and Jerry O’Connell joining the cast, Thomas promised many more surprise appearances are in store.

When asked why we weren’t seeing Duncan Kane, he continued that while he briefly considered putting a scene with Duncan and his daughter at the end of the credits, it seemed illogical to have him just show up. “Hey! I kidnapped a baby and ran away! How have you been?”

8. And while we may not see Duncan, the appearance of Lisa Thornhill (Celeste Kane) in the documentary clearly surprised and pleased a lot of audience members.

9. Thomas would love to get the show back on the small screen on Amazon or Netflix with even darker, R-rated stories.

“We could also be a successful low-budget Bond franchise,” he told the crowd.

From the moment Sepinwall stepped onto the stage to introduce the panel it was abundantly clear that Marshmallows are the most loyal, loving fans in the universe and the feeling is reciprocated by those they adore. 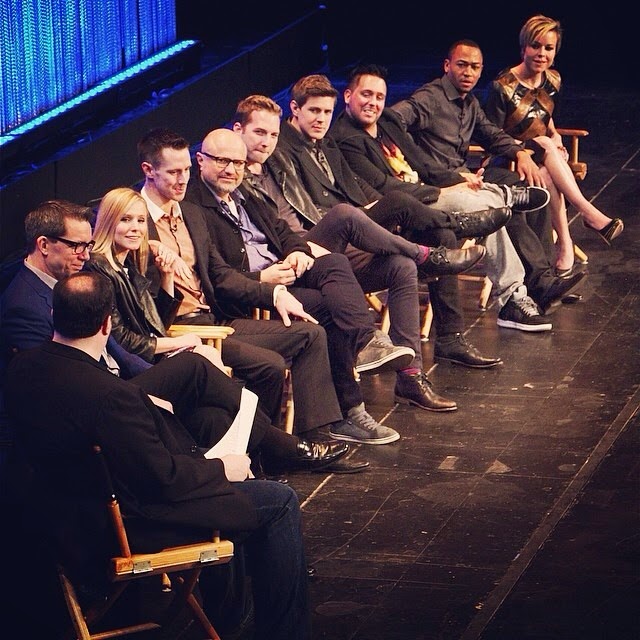 It’s also easy to see that the cast and crew are truly Marshmallows themselves.

They are 100% in it. Said Bell: “My body wants to be Veronica Mars like it wants Oxygen.”

The only exception may be Hansen.

He’s 100% for now but recently told reporters he would chop off a toe to make a Party Down movie….

But even then, 98% is still pretty strong.

AJ Feuerman, who is a Marshmallow as well, blogs over at confessionsofafatgirl.net. You can follow her on Twitter at @AmandaJoy.