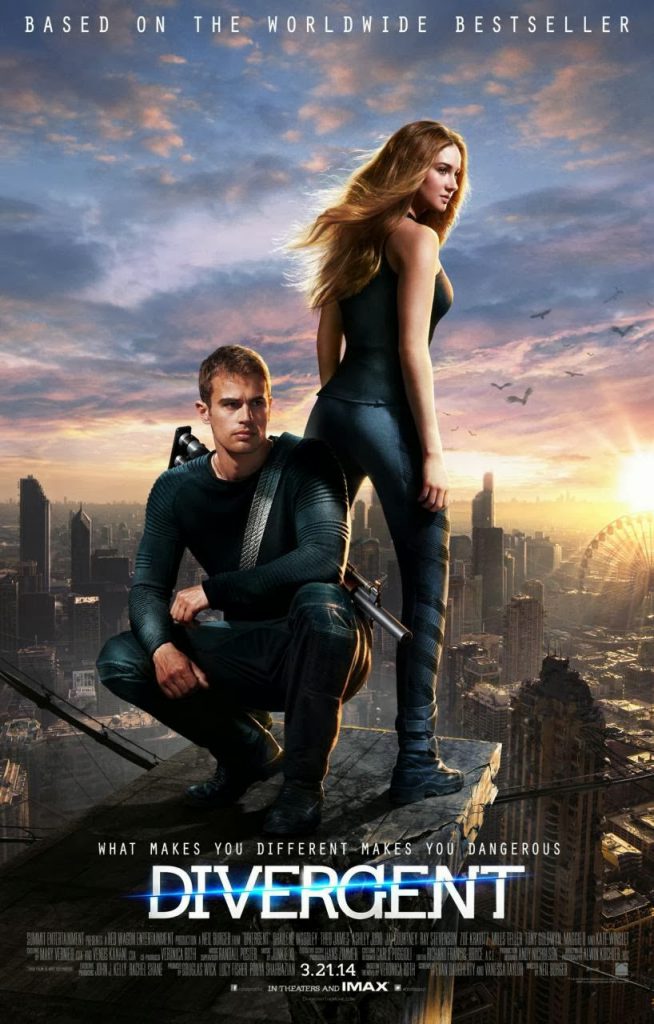 DIVERGENT is a thrilling action-adventure film set in a world where people are divided into distinct factions based on human virtues. Tris Prior (Shailene Woodley) is warned she is Divergent and will never fit into any one group. When she discovers a conspiracy by a faction leader (Kate Winslet) to destroy all Divergents, Tris must learn to trust in the mysterious Four (Theo James) and together they must find out what makes being Divergent so dangerous before it’s too late. Based on the best-selling book series by Veronica Roth.

And we’re giving away tickets AND a copy of the upcoming soundtrack featuring tracks by Elle Goulding, Snow Patrol, M83, Big Deal and more!

For your chance to win passes to the advanced screening of DIVERGENT on Tuesday, March 18 at 7pm at the AMC Boston Common, go to www.gofobo.com/RSVP and enter the code FOGFAHF.  This is for a Boston based screening.  If you don’t live in the area and are able to attend, please don’t bother entering.

For your chance to win an exclusive DIVERGENT soundtrack, email [email protected] with your name, contact information, and “Forces of Geek” in the subject line!”