Trekkie (trɛki) n: A fan of the US science fiction programme Star Trek.

Yes. The name given to Star Trek fans really has made its way into the Oxford English Dictionary. It’s hard to think of a genre that has changed our lives as much as Sci-Fi. Whether that be through sheer enjoyment or the invention of gadgets we use every day (you can thank Mr Shatner for the mobile phone), the genre has produced some of the most futuristic, and entertaining television in history.

Sci-Fi’s emergence dates back as early as the 17th century but eventually began to hit our TV screens in the 1940’s, with the developments in special effects. Since then it has become a multi-billion dollar empire and includes some of the hottest shows in television.

We take a look at five of the best science fiction series of all time. 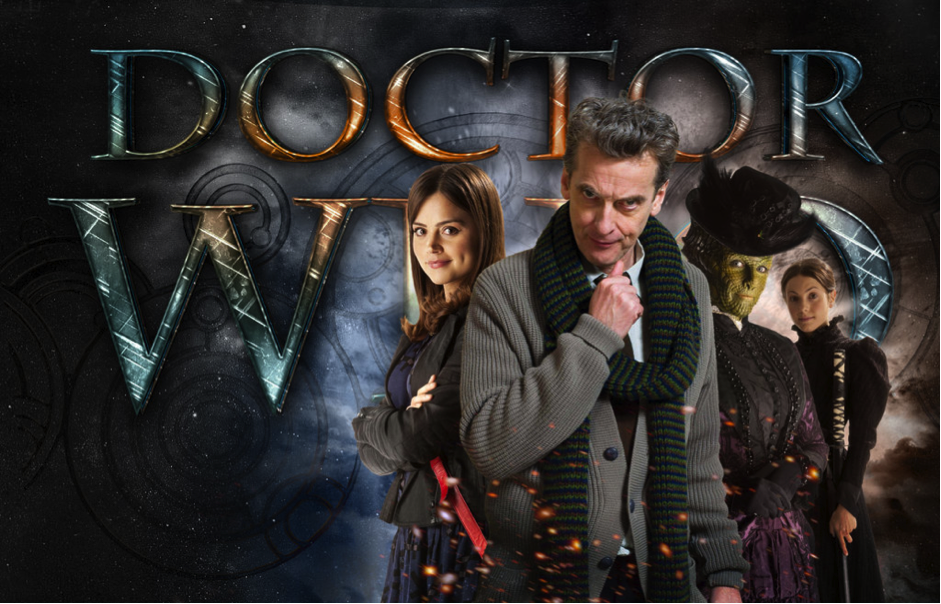 Doctor Who has been running since the 1960’s and is as popular now as it ever has been. Celebrating its 50th year last year it pulled in 8.29 million viewers during its Christmas Special and is all set for a revamp next series with Peter Capaldi taking over the TARDIS.

The Daleks have frightened generations, whilst the classic theme tune has excited homes across the world, and with new Doctor’s regularly taking over, there is no doubt the Time Lord will be defeating the Cybermen for many generations to come. 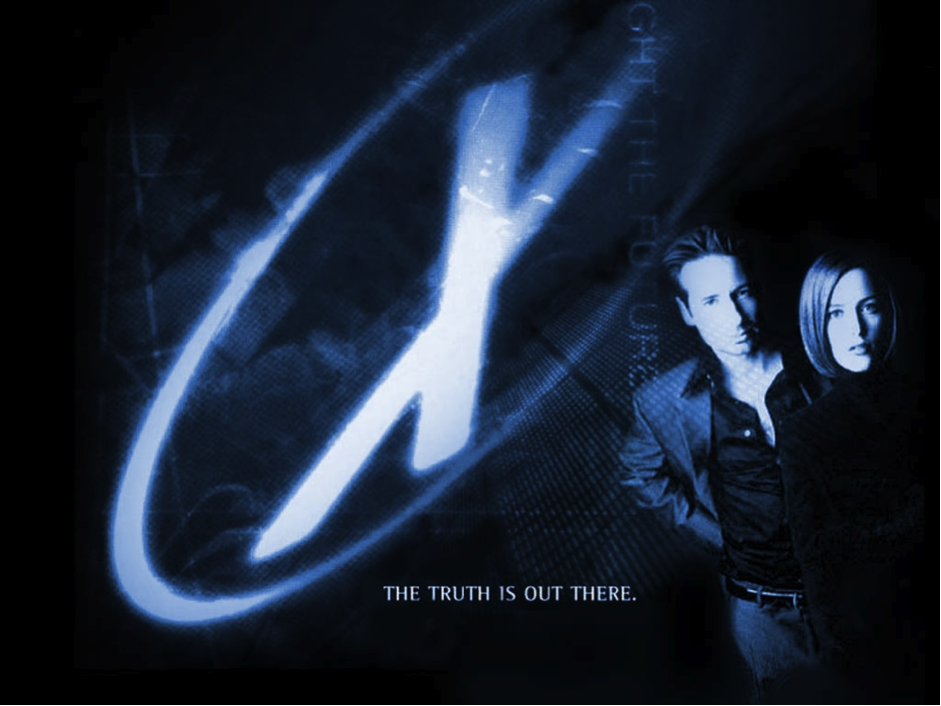 Starring David Duchovny and Gillian Anderson, The X-Files ran for nine series throughout the 90’s and early 2000’s and totalled 62 Emmy nominations over the years. It was a ground-breaking concept in the United States, merging the world of the FBI with the mystique and fantasy of the extra-terrestrial world.

The show opened up science fiction to a much wider audience thanks to Fox Mulder and Dana Scully’s relationship and contrasting personalities.

The show ran for over 200 episodes and spawned two spin-offs and two feature films. 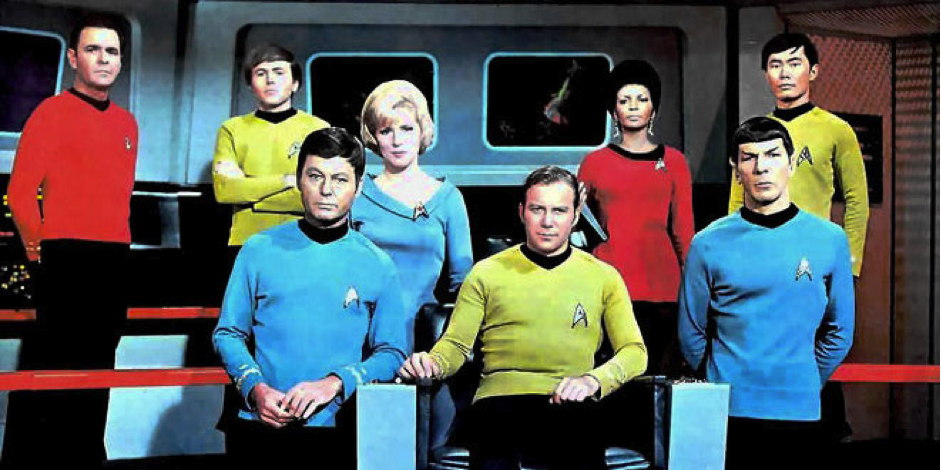 It’s impossible to think of science fiction and ignore the role of Star Trek. The franchise has produced six series, but it was The Original Series that paved the way not only for the rest, but for science fiction television as a whole. Running between 1966 and 1969 the series starred William Shatner and created a cultural phenomenon.

It’s what Trekkies have to thank, and still stands up to this day, though it’s Communicator sadly looks less sophisticated than the iPhone. 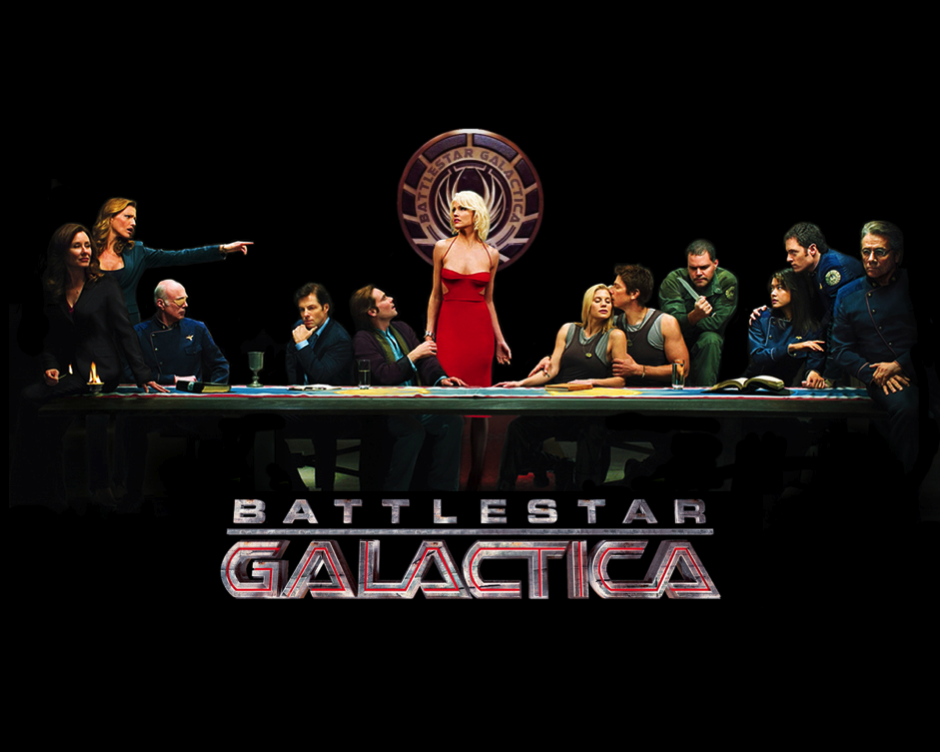 Battlestar Galactica originally hit our screens in 1978, but it wasn’t until the 2004 TV series when it really started to turn heads. Whilst it keeps technology to a minimum, the show is one of the finest sci-fi series ever and contained much more depth to previous shows of the genre.

It explored political factionalism, social theory, and military tactics as well as showing a human side that allowed its audience to sympathise with even the villains of the show. The show has been a huge hit and sells countless amounts of merchandise with even gaming sites like https://butlersbingo.com marking the franchise’s success with a unique BSG video slot. 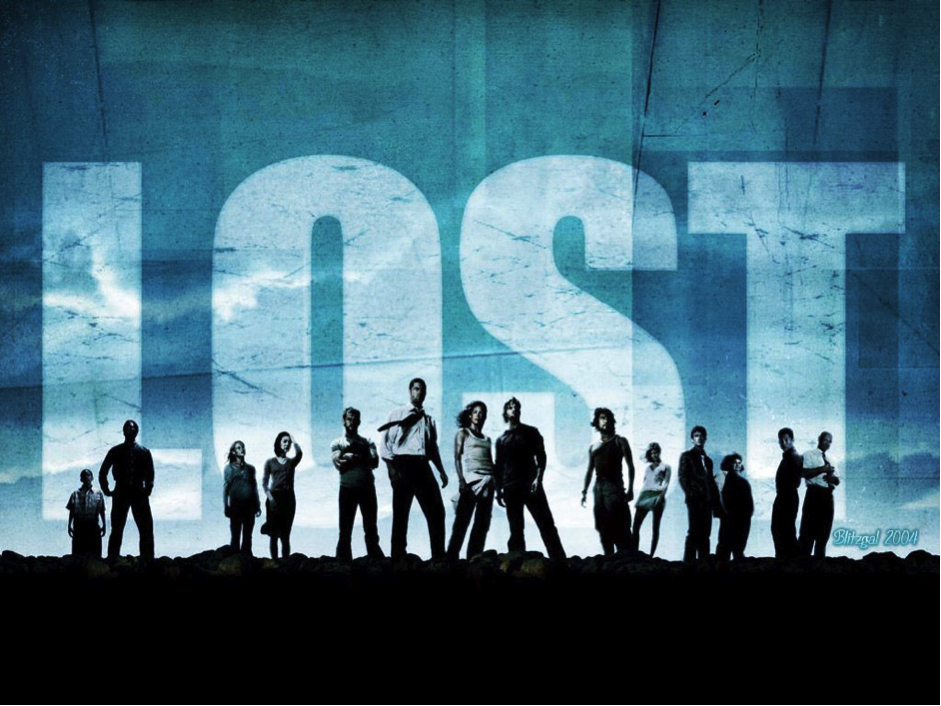 It could be argues that Lost kick started the golden age of television we have today. It was one of the most expensive pilots in television history and led its viewers through six series of mystery, monsters, love, hate, murder, and time travel.