Last week’s Oscars show played out as it normally does: speeches and montages of the Hollywood film industry insisting on its self-importance — its output are on the forefront of social change, that they’re making the world a better place, that people in Ukraine find so much inspiration in them that they’re taking time out of being invaded to watch the broadcast.

But like I said, we get the same message every year, so I’m not surprised.

What is intriguing, though, is not once during the epically long show — and including every past show I’ve watched — does anyone from Hollywood take pride in the fact that movies are an art form.

There’s no declaration that “we make great art.”

Despite being called the Academy of Motion Picture Arts and Sciences, the Oscars, and Hollywood by extension, doesn’t want you to think what it does is art. In all of the speeches, there is no meaningful recognition of film on an aesthetic level.

Now in fairness, I’m sure most people go to movies to be entertained, not to deconstruct shots and analyzing the Jungian symbolism. But I also doubt anyone is going with the intent that they want Hollywood to educate them about an historical incident or are seeking enlightenment of a pressing social issue.

Many of the best made films from an aesthetic point of view — films by Hitchcock, Kubrick, Kurosawa, Fellini, Bergman, Scorsese, etc. — usually don’t have any lofty goal of social or historical relevance, let only make any attempt to inspire us with profiles in courage. 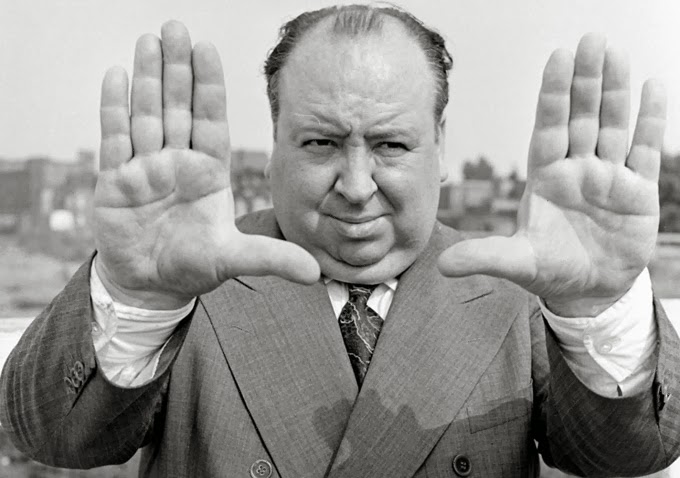 So come Oscar night, there’s no place for these film in the awards show’s narrative of the film industry.

Let’s face it, A Clockwork Orange, Taxi Driver or Vertigo don’t convey the same sense of self-righteousness for Hollywood as Schindler’s List or Crash.

The irony of this is that film is America’s greatest cultural export — Western Europe has classical music and we have films — and Hollywood would be in its right to take a victory lap on that.

Instead, the Oscars reduces Hollywood’s output to feel good entertainment. Why does it do this? I suppose because studios don’t want to come off as elitist. Studios are seeking to appeal to middle America — they want to be seen as Walmart, not Williams-Sonoma. That’s where the money is.

But given that most American don’t watch any of the Oscar nominated films, would there really be any risk in making the awards show a bit more pretentious?

After all, most viewers just want to see the celebrities, the comedy bits, and the expensive designer clothes (and the latter seems to illustrate that there’s no need for broadcast to have any faux populism towards the nature of movies). As long as the show keeps providing that, I doubt any viewer is going to care if the presenters frame movies as an art form rather than simply inspirational entertainment.

The TV industry shows that it is possible to have your cake and eat it too. While nobody at the Emmy awards comes out and declares that what they’re doing is art, there’s a very different flavor of shows nominated and winning than the films at the Oscars.

Just consider how much the Emmys loves stories about anti-heroes and the Oscars prefer movies with strong, straightforward heroes (and the theme of this year’s show was heroes). 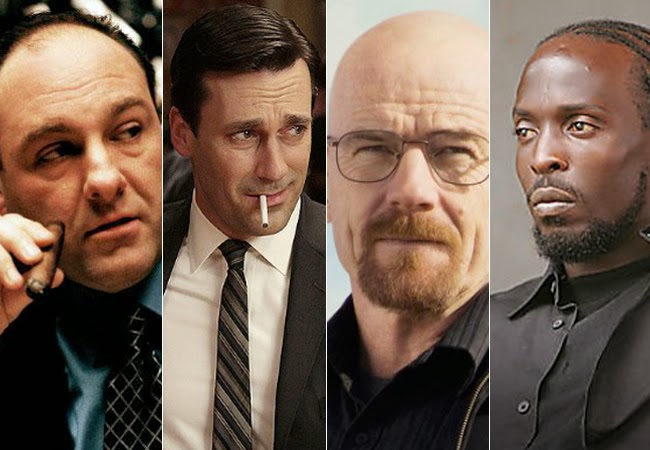 The networks are clearly prideful about producing shows with dark, complex anti-heroes, and that doesn’t seem to turn anybody off.