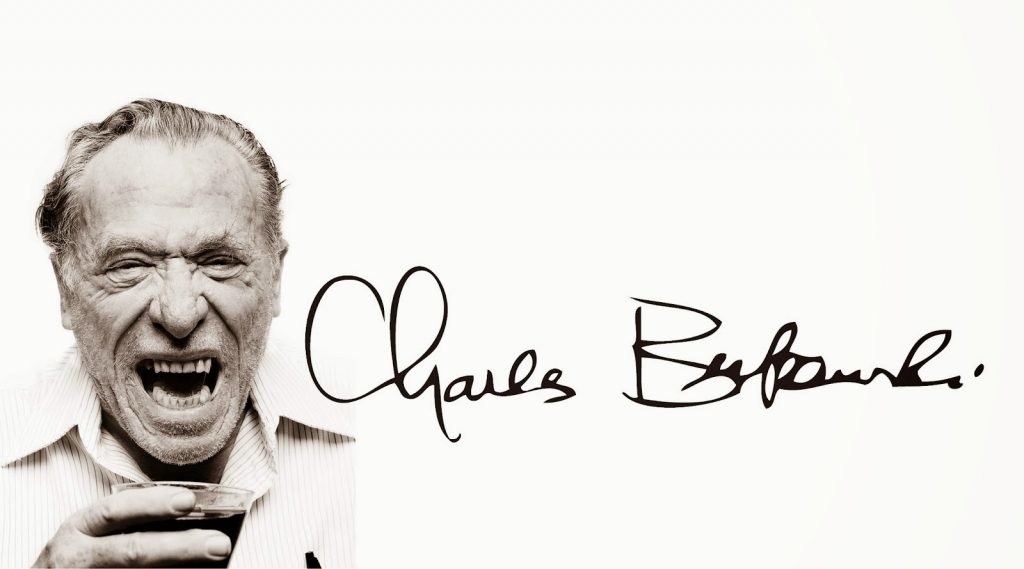 In 1944 (at the tender age of 24) Charles Bukowski saw his first short story, Aftermath of A Lengthy Rejection Slip, published by Story magazine. A meta piece about being rejected from Story magazine (which in itself is interesting enough), Aftermath remains one of the greatest sarcastic, yet lovely, odes to what it feels like to live life as a writer based on the many tiers of rejection that they face.

Starring, incredibly, the famed editor/founder of Story magazine, Whit Burnett, and the actual reconstructed rejection slip (!) that he sent Bukowski, Aftermath manages to capture a verisimilitude tale of the psychological mayhem that was experienced by Bukowski upon the receipt of such a personalized rejection (a tale that includes cats, a lady of the night, many drunks and yes, a healthy dose of bittersweet anger).

It is, to say the least, an epic WTF to every rejection slip/letter that anyone who writes wishes they had the balls to whip out and send to those who did the rejecting.

After the break you can listen to the story read in two parts, or, if you prefer to read it for yourself click HERE (which also includes other terrific short stories).

Either way, it is a deeply affecting look at when literature was a heavy influence in pop culture…kind of like how cat videos are today…(sigh).

In this article:Books/Literature, Creative Writing, Listen to This