Like a lot of movie fans, I grew up watching the Oscars.

One of the first ceremonies I remember is from 35 years ago, when The Deer Hunter won the Oscar for Best Picture and Best Director and Christopher Walken deservedly won Best Supporting Actor. 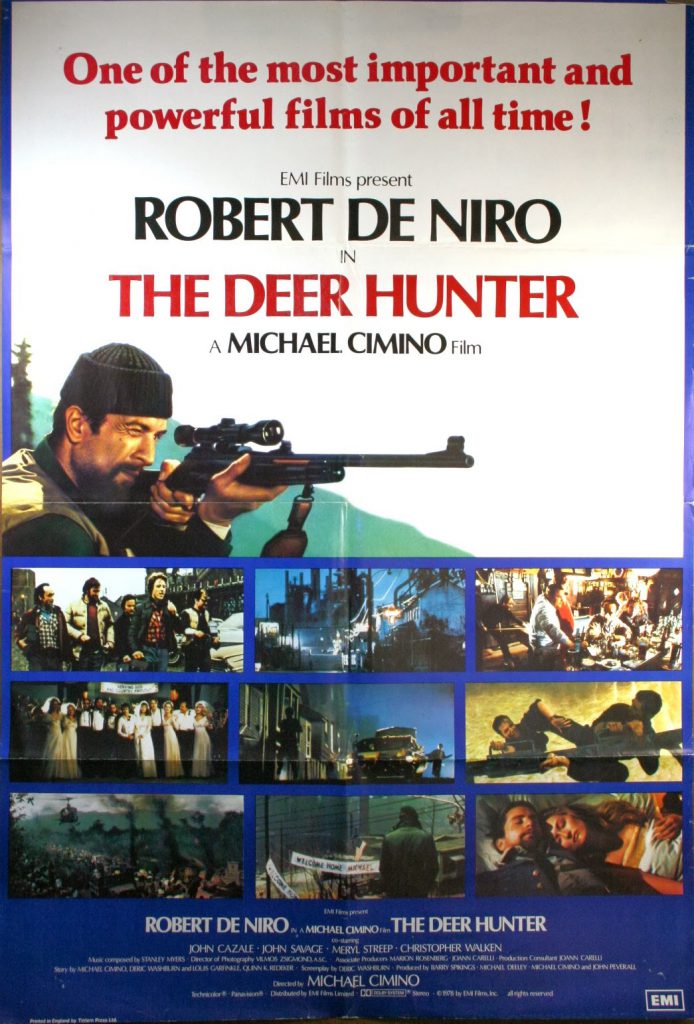 I hadn’t seen the movie (being way, way too young) and the raw violence of the clip shown, The Russian Roulette scene in Vietnam, has always stayed with me.

It wasn’t just something I remembered, it was seared into my consciousness.

I didn’t see the movie until about 15 years later – when I decided to binge on all the dark ’70s movies I’d missed out on – but I’ll never forget the power of that scene. I wonder if anyone else who hadn’t seen the film was so affected by just that one Oscar clip.

In recent years, the Oscars have not shown clips from some of the nominated films and performances.

For a lot of people who don’t live in urban areas (like me, growing up) the Oscars were our first sense of what these movies were, why these performances deserved to win. I’m writing this before the 2014 Oscars, but I hope they bring back the clips, instead of the recent tradition of actors lauding other actors.

Back in 1979, I was rooting for Heaven Can Wait, the only Best Picture nominee my family had seen in the theater. It’s still my favorite Warren Beatty movie and I remember my sister’s and I indignation that John Wayne (who was presenting Best Picture) mispronounced his name as “Warner.” 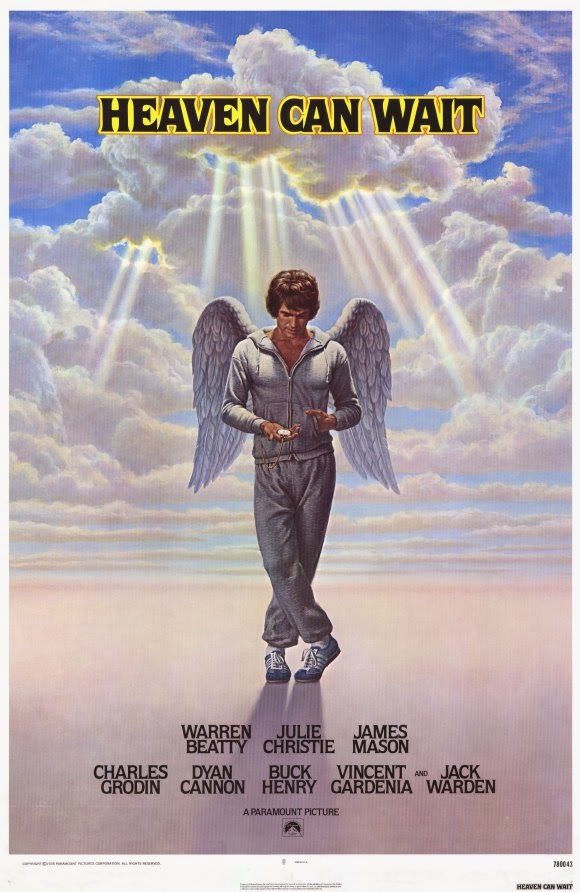 Wayne, whom everyone knew was ill, told the audience that he’d been in Hollywood as long as Oscar, since 1928. “We’re both a little weather-beaten, but still here.” Duke added, “And we plan to be around for a whole lot longer.”

Sadly, that wasn’t true. The cancer-stricken Wayne, who looked near death’s door that night, died just two months after the Oscars.

As a kid, the old establishment like Wayne didn’t mean that much, sadly. I also didn’t appreciate Laurence Olivier, who was nominated for a Best Actor Oscar (for The Boys From Brazil) as well as the recipient of an Honorary Oscar.

At the time, although I’d grown up watching classic movies, I wasn’t familiar with Oliver, who seemed nothing but a doddering old man to me.   Looking back now, in his acceptance speech, Olivier is completely cogent and eloquent, but the high-flown nature of his speech flew right over my head as a kid.

In the intervening years, I’ve become an Olivier fan, although his best work was done long before the 1970s. The next year, he starred as Neil Diamond’s father in an ill-conceived remake of The Jazz Singer, where he delivers the immortal line, “I hef no son.” Those were not the best films to be introduced to Olivier.

The Best Actor Oscar went to Jon Voight that night, whose long, rambling speech when he won for Coming Home began with a tribute to Olivier, one that was wholly lost on me.

Although the entire Oscarcast isn’t online, there are select clips. Some of the most interesting aspects of the ceremony: 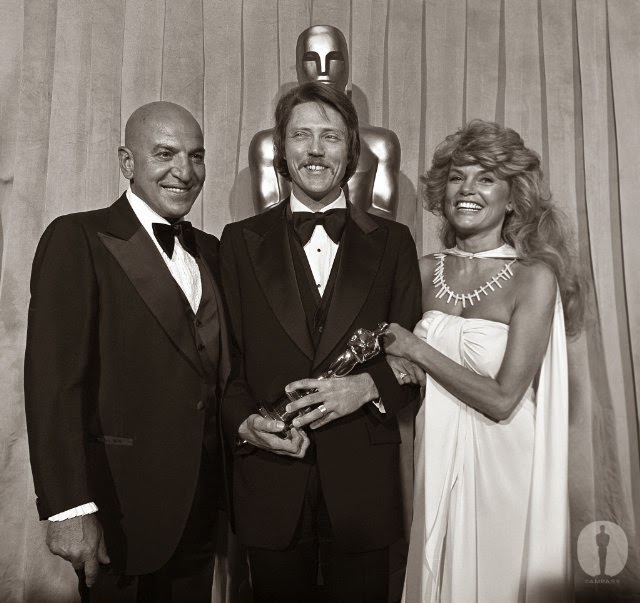 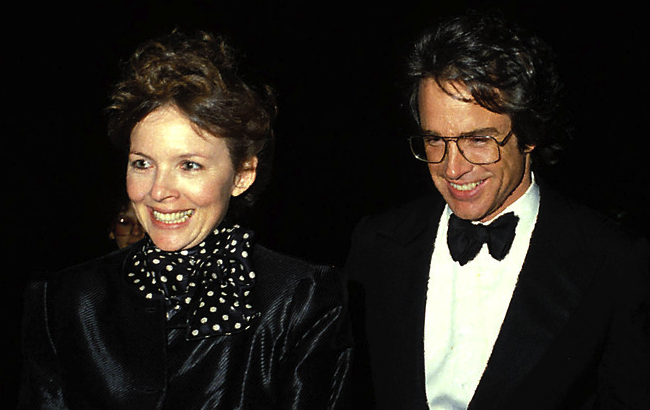 For people who dismiss the Oscars as too much self-congratulatory hoo-ha, let’s not forget it’s also a celebration of cinema and the chance for some people to get a first glimpse, maybe one that will last a lifetime, at those movies.