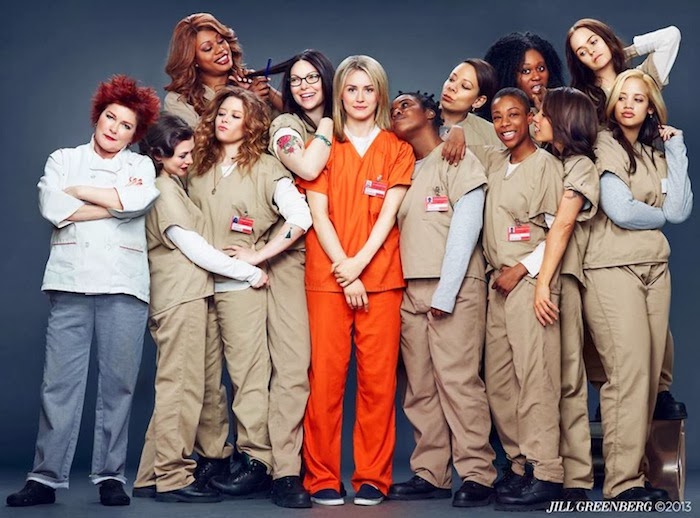 
Arriving On Blu-ray, DVD and Digital HD May 13 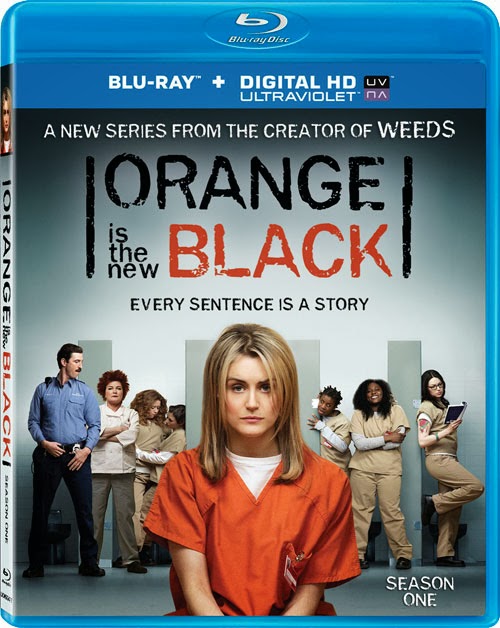 Every sentence has a story in the smash hit series Orange Is The New Black – Season One arriving on Blu-ray Disc (plus Digital HD UltraViolet), DVD (plus Digital UltraViolet) and Digital HD May 13 from Lionsgate Home Entertainment. Hailed by critics as “magnificent and thoroughly engrossing” (Washington Post), the hugely popular dark comedy from “Weeds” creator Jenji Kohan broke viewing records for its premiere season. Starring Taylor Schilling (Argo, Stay) in a Golden Globe® nominated performance, Orange Is The New Black also won “TV Program Of The Year” from the American Film Institute (AFI).


Orange Is the New Black follows engaged Brooklynite Piper Chapman, whose wild past comes back to haunt her and results in her arrest and detention in a federal penitentiary. To pay her debt to society, Piper trades her comfortable New York life for an orange prison jumpsuit and finds unexpected conflict and camaraderie amidst an eccentric group of inmates.

Timed to the series’ second season premiere, Orange Is The New Black – Season One will include all 13 episodes on a three-disc Blu-ray and four-disc DVD set, packed with bonus materials fans will love including numerous featurettes that contain behind the scenes interviews with author Piper Kerman, series creator Jenji Kohan and favorite cast members, along with a gag reel and special episode commentaries with the series producers. The Orange Is The New Black – Season One Blu-ray Disc and DVD will be available for the suggested retail price of $39.97 and $39.98, respectively.

In this article:DVD News, Orange Is The New Black, Press Release, Television