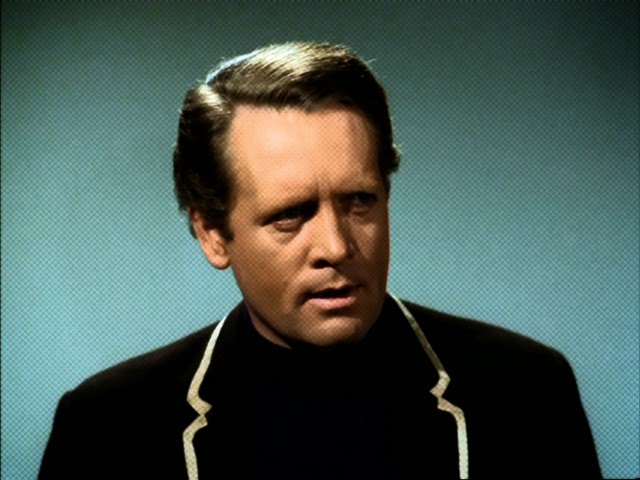 In the March 21st, Entertainment Weekly ran an article called In Search of Pop Culture’s Holy Grails, listing, “some hallowed projects (that) evade(d) our grasp.  A guide to our great white whales.”  Over two dozen, “lost” projects are listed.

But, in the FOG! world of pop culture, not everything is lost.  So in the coming weeks, we’re going to uncover a number of those projects, including our first, Jack Kirby’s The Prisoner, which EW describes as, “a comic based on the gonzo sci-fi show.  Kirby never finished issue No. 1.”

It does look like Kirby finished it, however.  Just some lettering and inking by Mike Royer might be all that’s needed to complete the issue.  Check out the “lost” holy grail and be sure to check out Charles Hatfield’s fantastic article about the history of the project from The Jack Kirby Collector #11 over at TwoMorrows.com 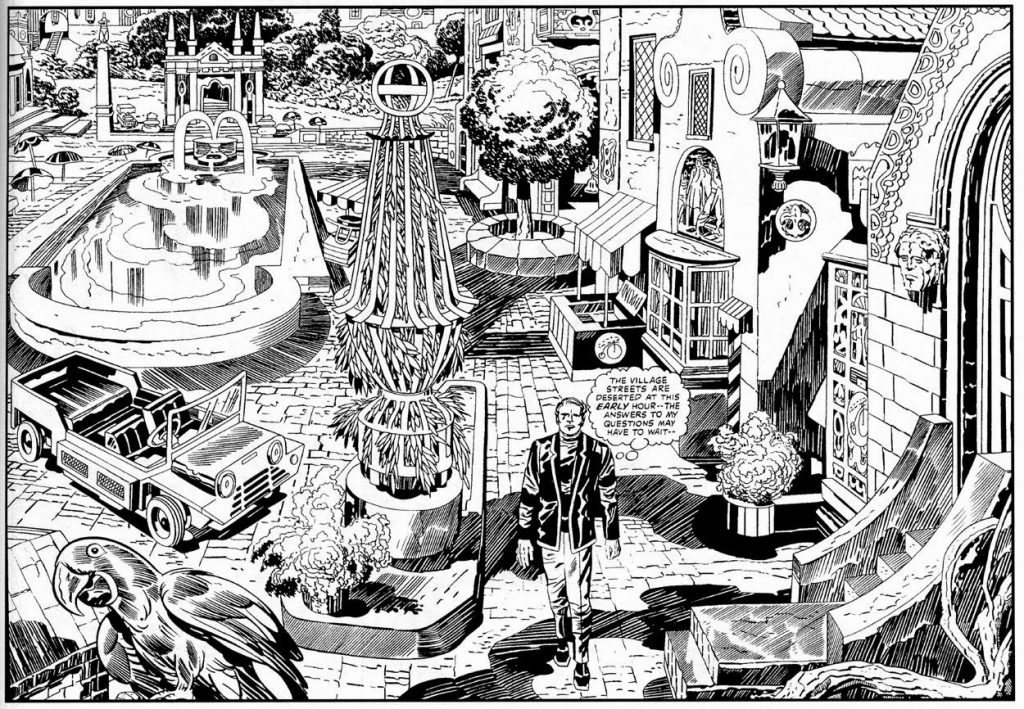 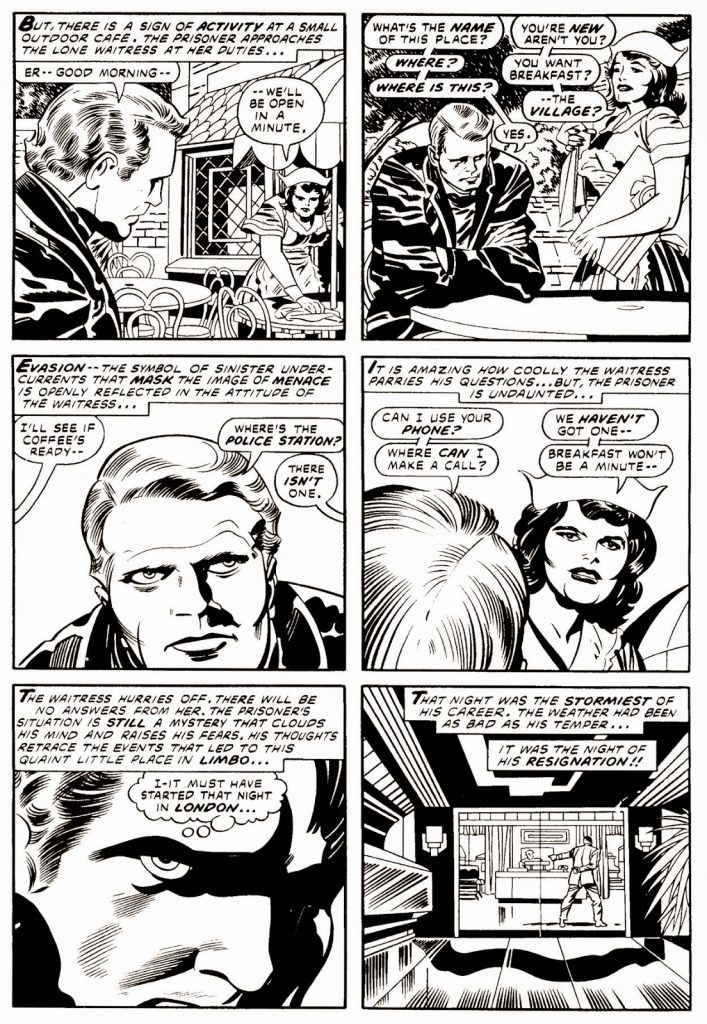 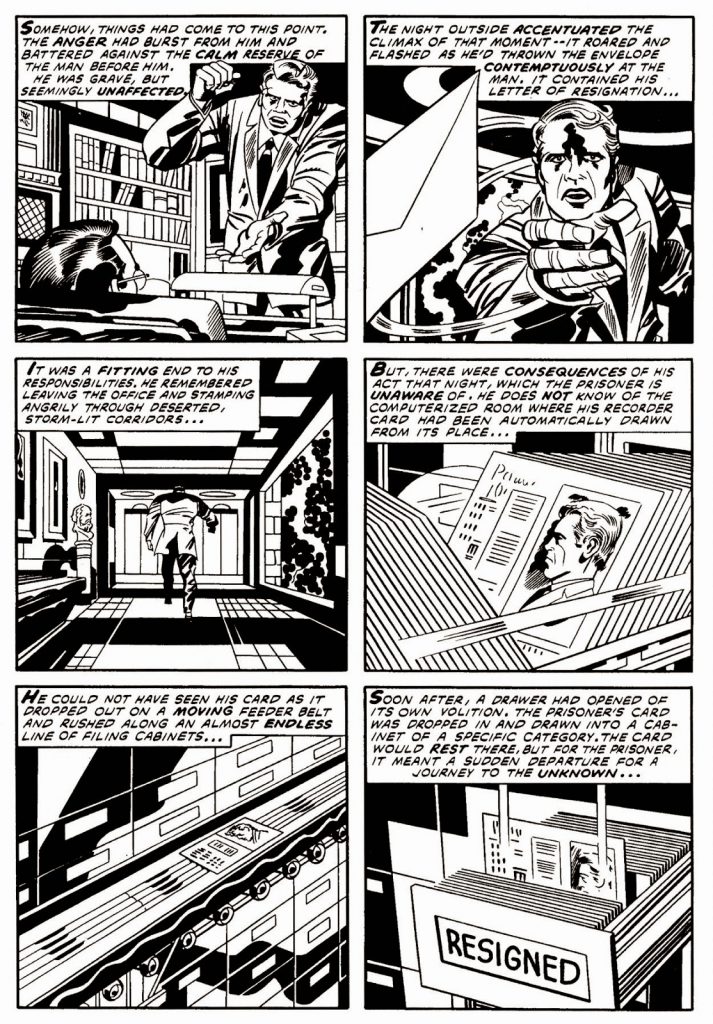 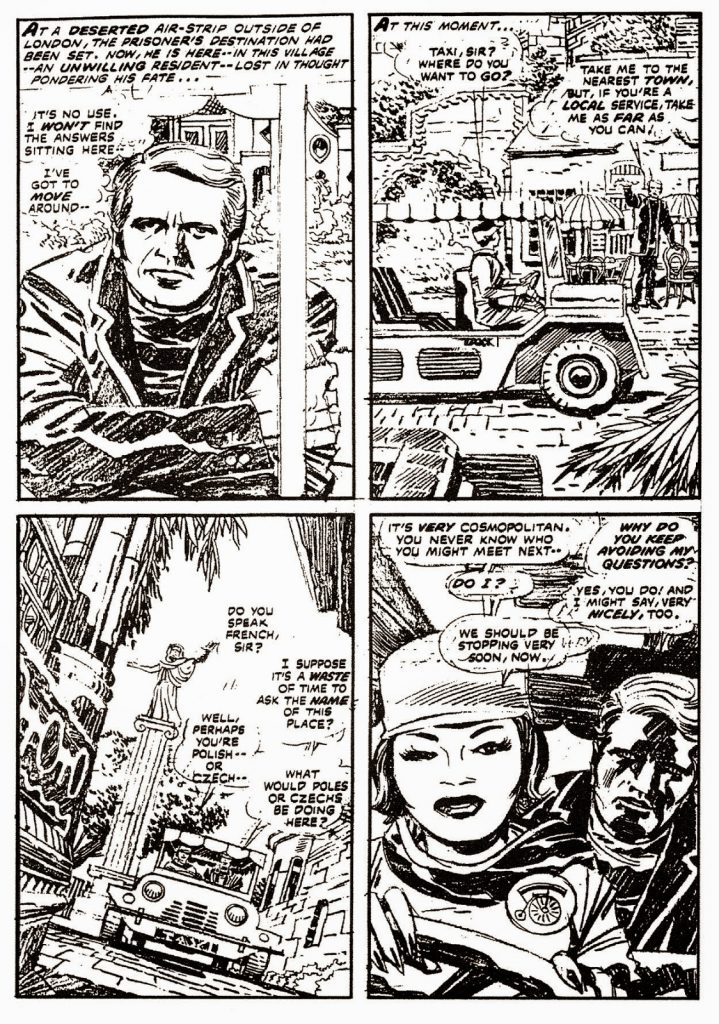 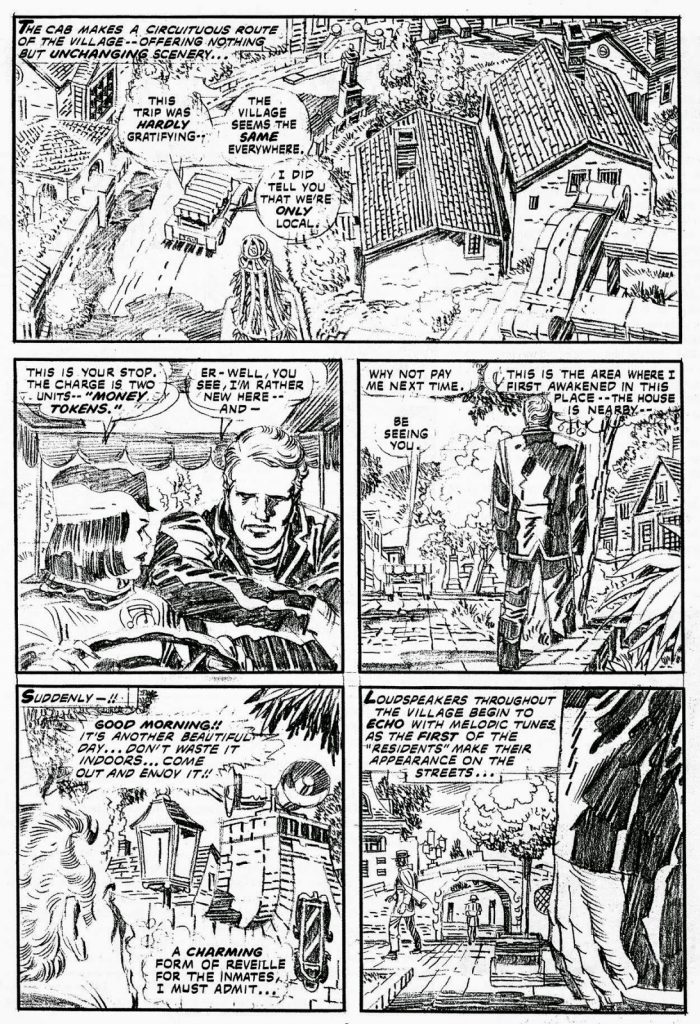 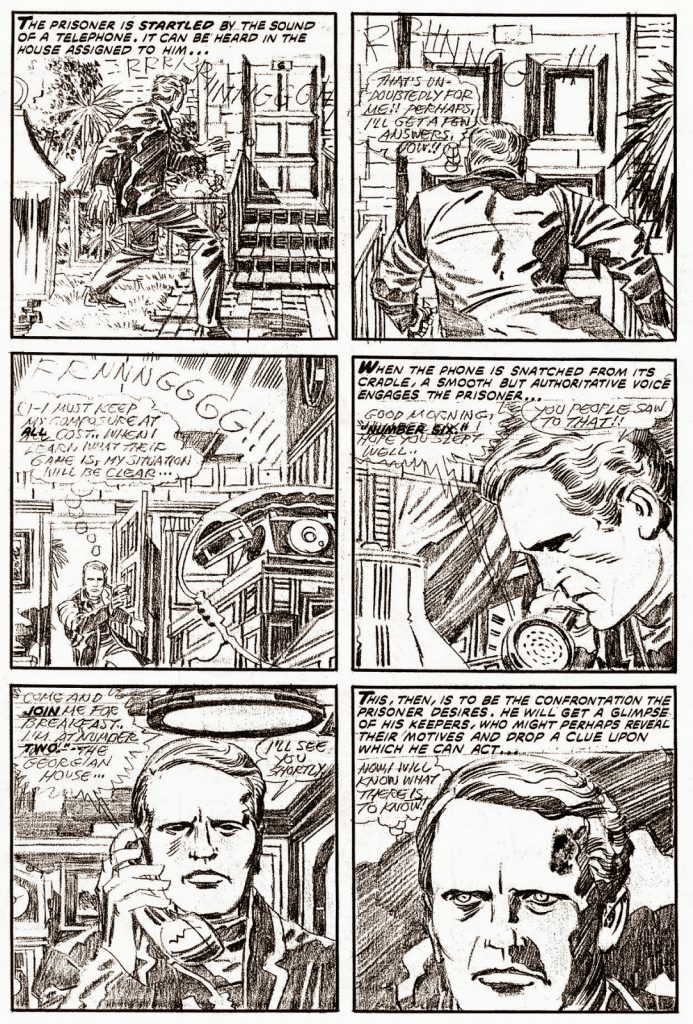 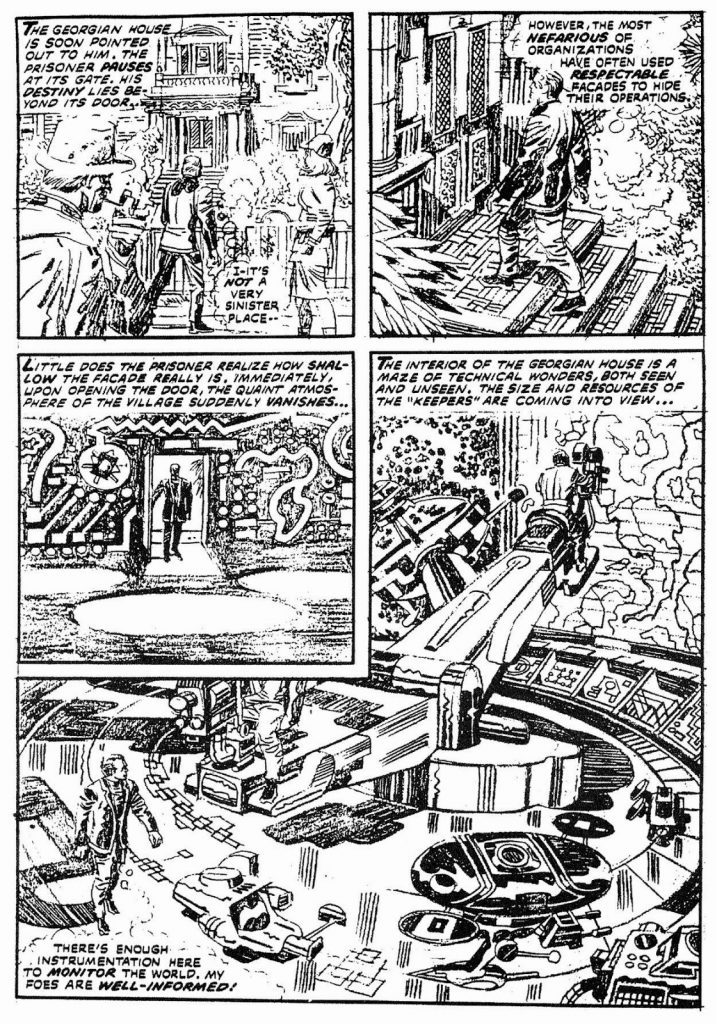 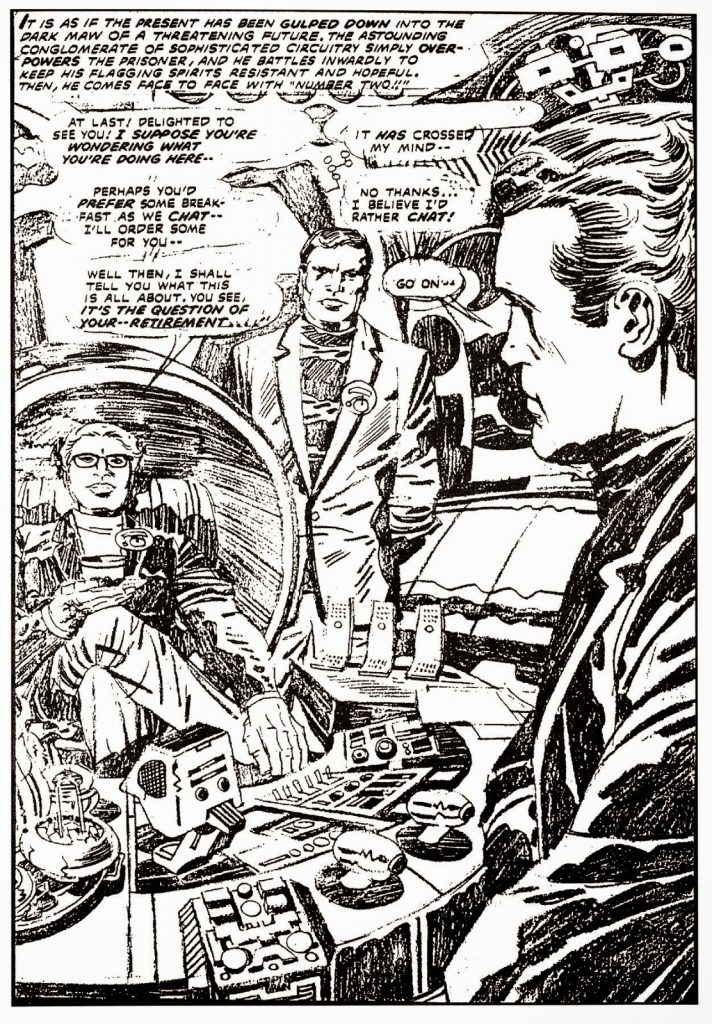 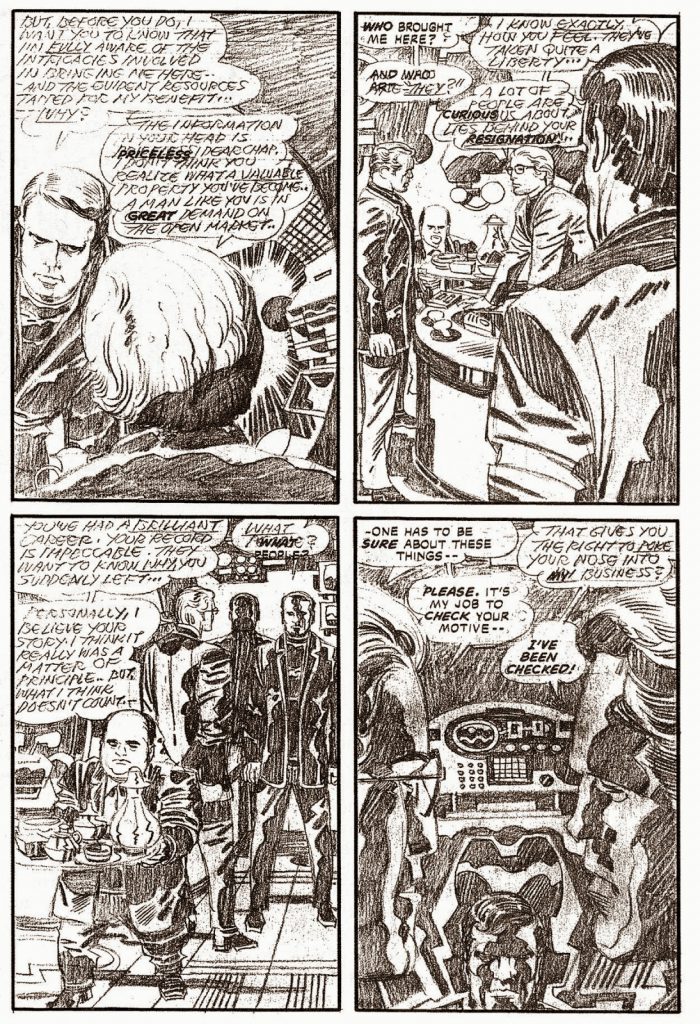 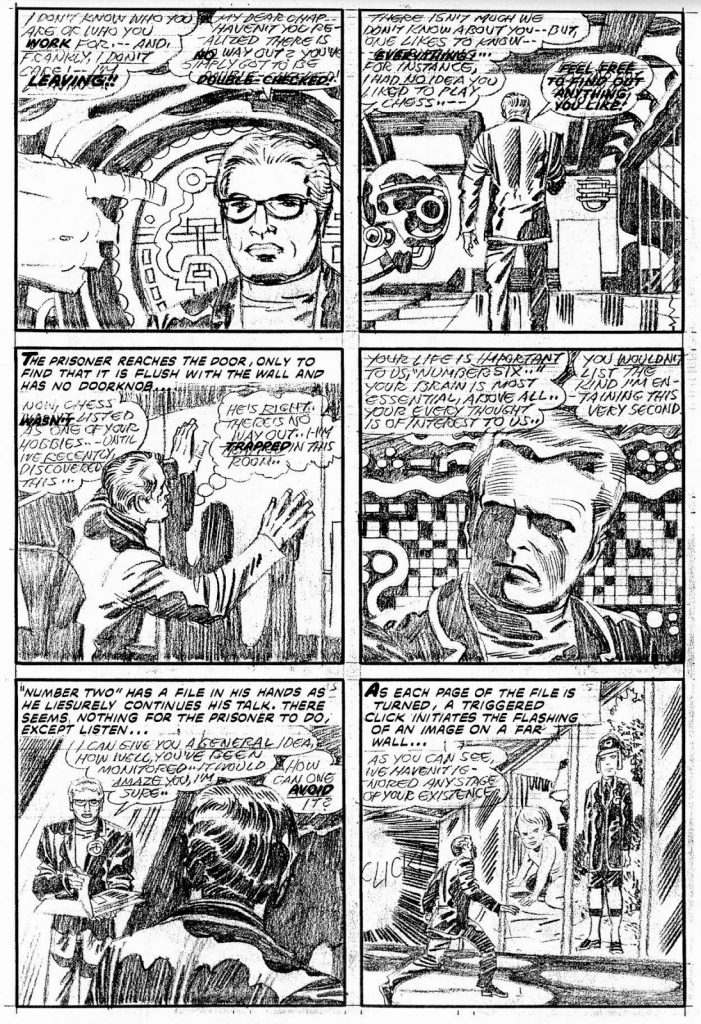 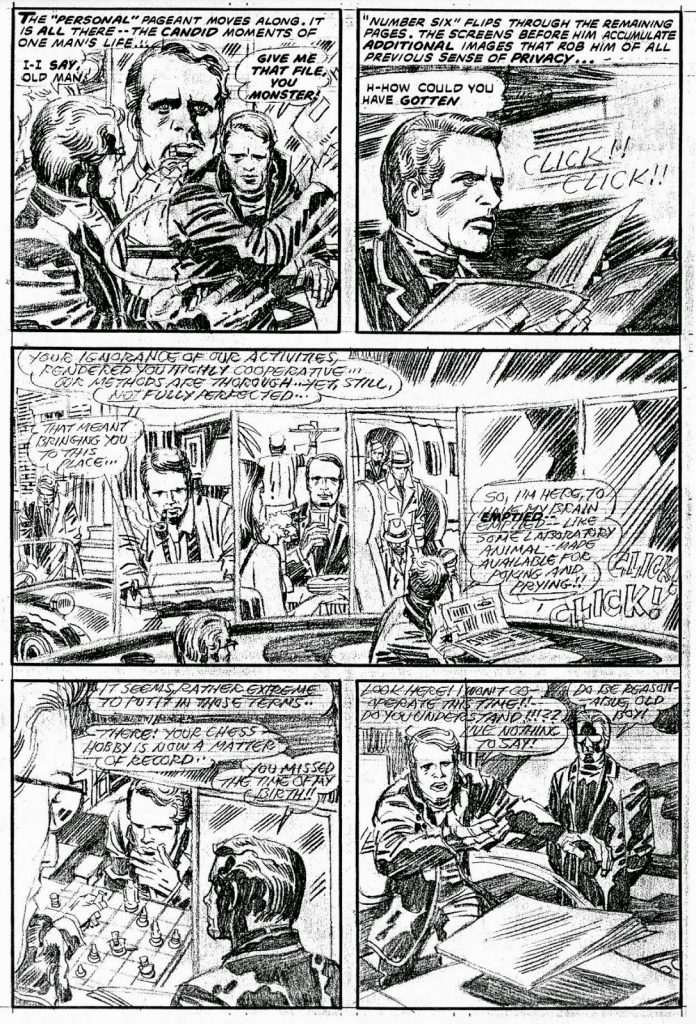 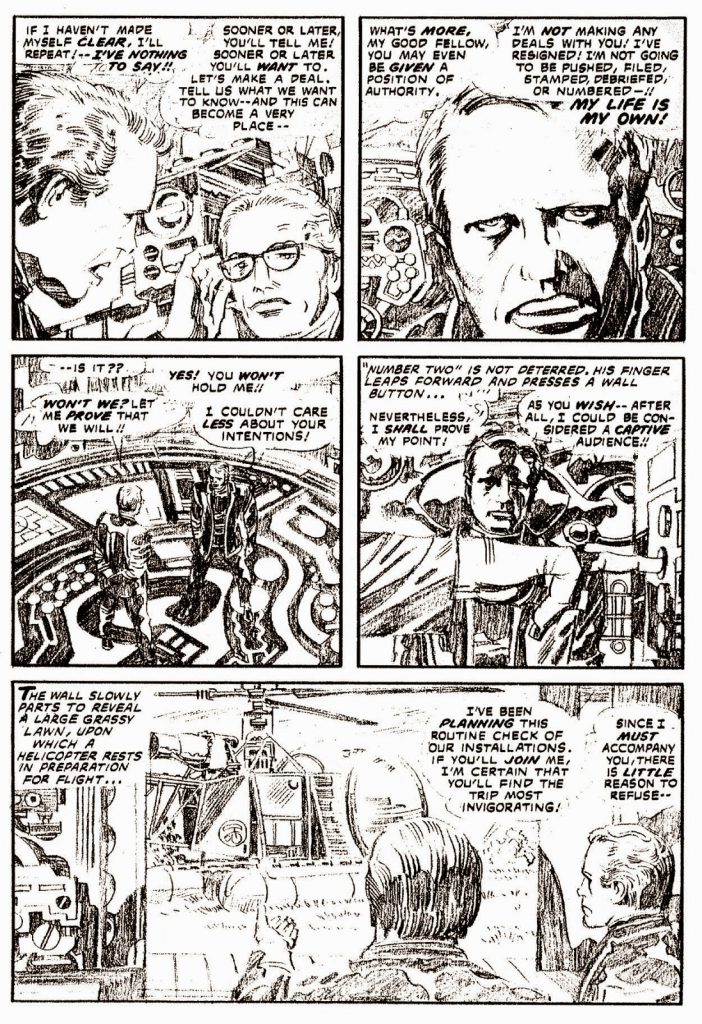 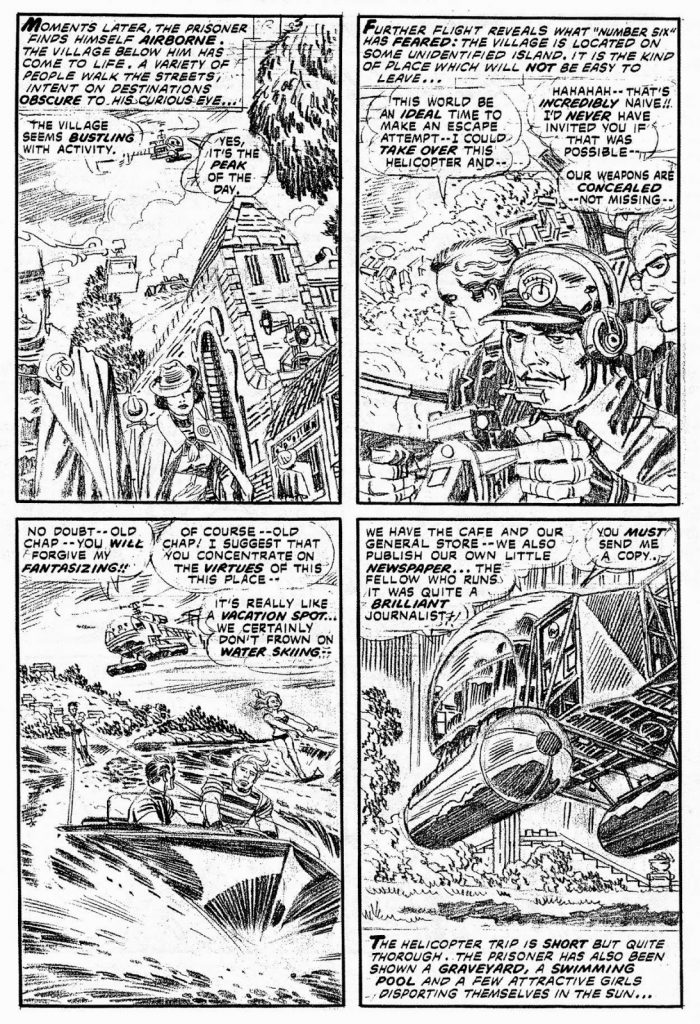 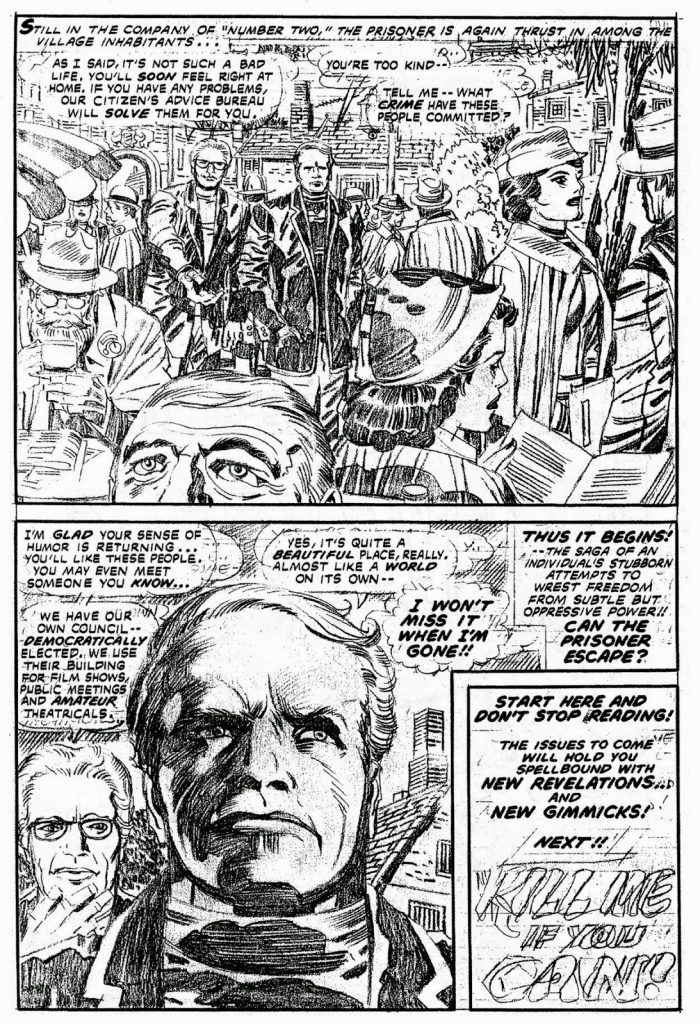