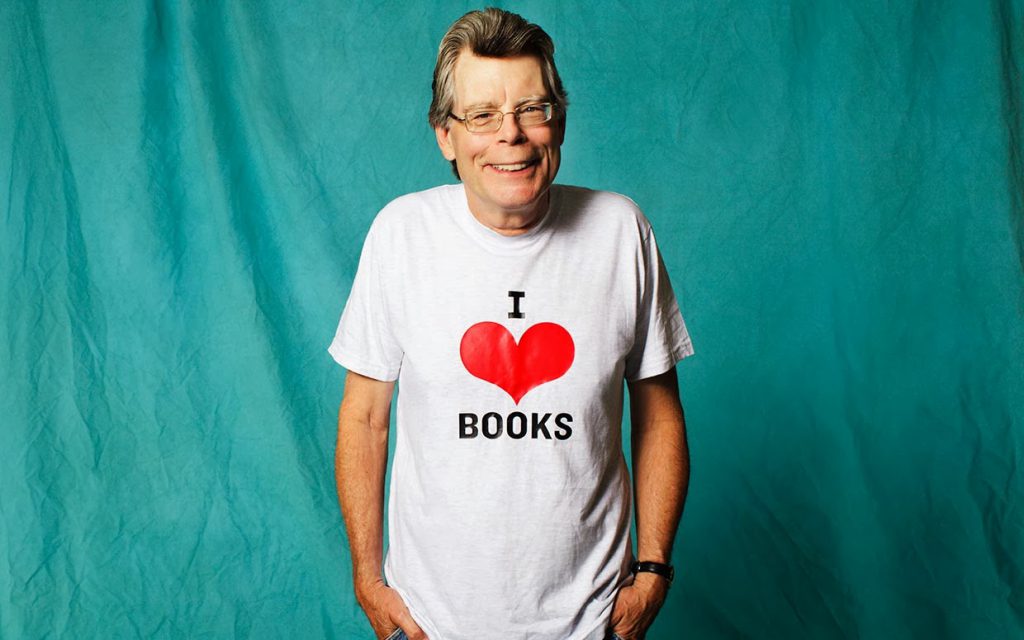 
I have been writing stories even before I knew how to turn letters into words. That may sound a bit odd but my mother has pictures of me at two and three, sitting at a little plastic red and blue plaid table, spending hours doodling lines on pieces of paper while I told various stories out loud in my room. By the time I was able to write words and create actual sentences, I was permanently attached to a pencil and notebook paper (or a typewriter when my dad gave me his old Brother Electric) and could be found firmly coupled to my desk spurting out short stories and poems (horribly complex things in which very little made any sense at all) until one day, when I was sixteen, I wrote something good. Something I knew was good. Something that proved I was destined to be a REAL writer.

Flash forward 24 years and I’m still sitting at a desk (or really my bed, it’s easier on my back these days) churning out pages of stories (or posts for this website that I love), sending them out into the world out and getting rejected or accepted depending on the day.

But none of this would have happened if I didn’t follow my favorite author’s advice (even before I knew he said it) and read a copious amount of books throughout my life.

I’m always surprised when I talk to another writer who tells me, almost proudly, that they don’t read. From some, the omission of books from their life is simply due to the fact that they don’t want to be influenced by another writer’s style, others they say that they don’t have the time to sit and open a book when there’s writing to be done, but for me the act of reading (and I’m not always reading something literary either, some days it’s the Sweet Valley High series just for fun) is paramount to becoming a better writer.  The hours spent reading do not detract from my writing, in fact, it helps it.  When I read Ready Player One (Ernest Cline) or Desperation (Stephen King) or Her Fearful Symmetry (Audrey Niffenegger) I am not avoiding writing or being unduly influenced stylistically, I am being inspired.

And that is what King’s Must Read List of Books For Writers is all about, reading good books (including genre, he is not a book snob) so that one can to be inspired by what has come before in order to go out and create something even more profound.

If you are one of those writers who aren’t spending just as much time reading as you are writing, stop and step away from the keyboard for an hour or two and start reading…now, because if you don’t, you aren’t really a writer, you’re merely a visitor in the land of storytelling.

Now, this list is just a starting point. Add to it or subtract from it as you will (if the subject or author isn’t to your liking don’t feel bad, go on to the next one or simply chose someone else altogether) but you must read.

Trust me, it is worth your time.