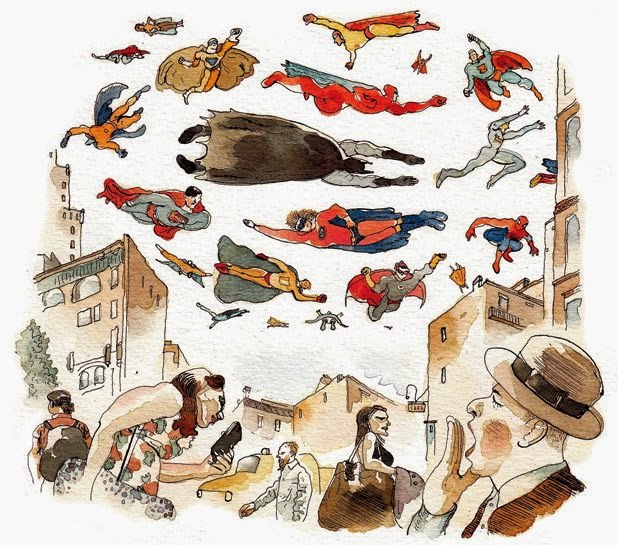 Superman was the first recognised superhero, first appearing in Action Comics in 1938. The Batman followed soon after in Detective Comics in 1939. Both characters in the years since have starred in a multitude of different formats including blockbuster motion pictures, award winning video games and even best selling clothing ranges. Marvel Comics soon followed suit introducing Captain America and later the Fantastic Four.

In 1963 Marvel published the first X-Men comic which proved very popular. Marvels characters have had an equal effect on other formats of entertainment and merchandise in modern years, over shadowing the DC heroes for the first time. Which cape has had the most impact on modern culture? Who is the greatest hero of them all? 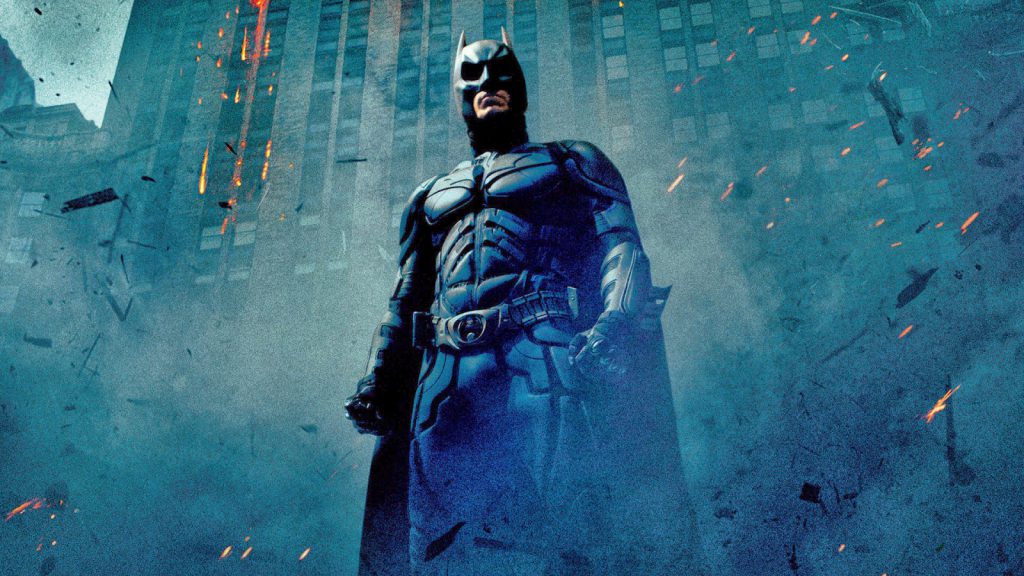 Batman has had the widest cultural influence of any hero throughout the years. The Bat-symbol has been a highly used item for merchandise, The Caped Crusader has had a very long film career and has featured in an endless number of video game incarnations.  Alongside the more traditional toys and happy meals you can find dark knight based in some places you may not expect. Online slots sites will have usually several different variations of Batman related games, which can even be found on bingo sites like bingo.com who offer the dark knight rises slot game. With the notable exception of Joel Schumacher’s disastrous Batman and Robin (1997), The Worlds Greatest Detective has had us transfixed and entertained.

The most noticeable of all the cultural effects the Batman has had on the modern world is of course, the Joker. The most beloved of all villains, the Dark Knight would have been lost in obscurity without the yin to his yang. A character that has a whole generation asking “Why so serious?” 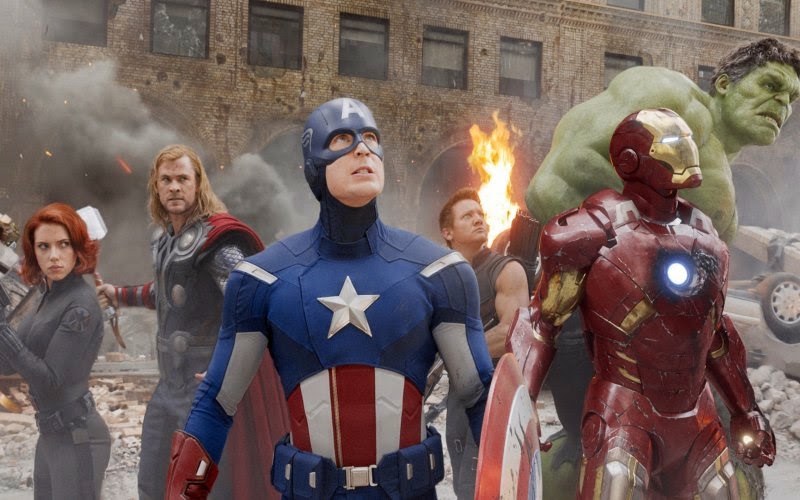 Since the ending credits of the 2008 Iron Man, The Avengers have been the be all and end all of superhero entertainment. When Tony Stark returns home to find S.H.I.E.L.D director Nick Fury, who wants nothing more than to discuss teaming up the worlds greatest heroes! Following this we had more movies to introduce the team: The Incredible Hulk (2008), Iron Man 2 (2010), Thor (2011) and Captain America (2011).

All five pictures leading to The Avengers in 2012, taking only 4 years and 6 motion pictures. Never has such a huge film project been undertaken, which goes to show why The Avengers holds the 3rd spot on the list of highest grossing films of all time. 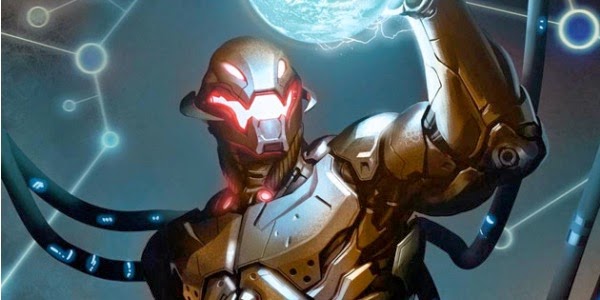 The sequel The Avengers: Age of Ultron is due in 2015 after Iron Man 3, Thor: The Dark World, Captain America: Winter Solder and  Ant-Man.

The Man of Steel 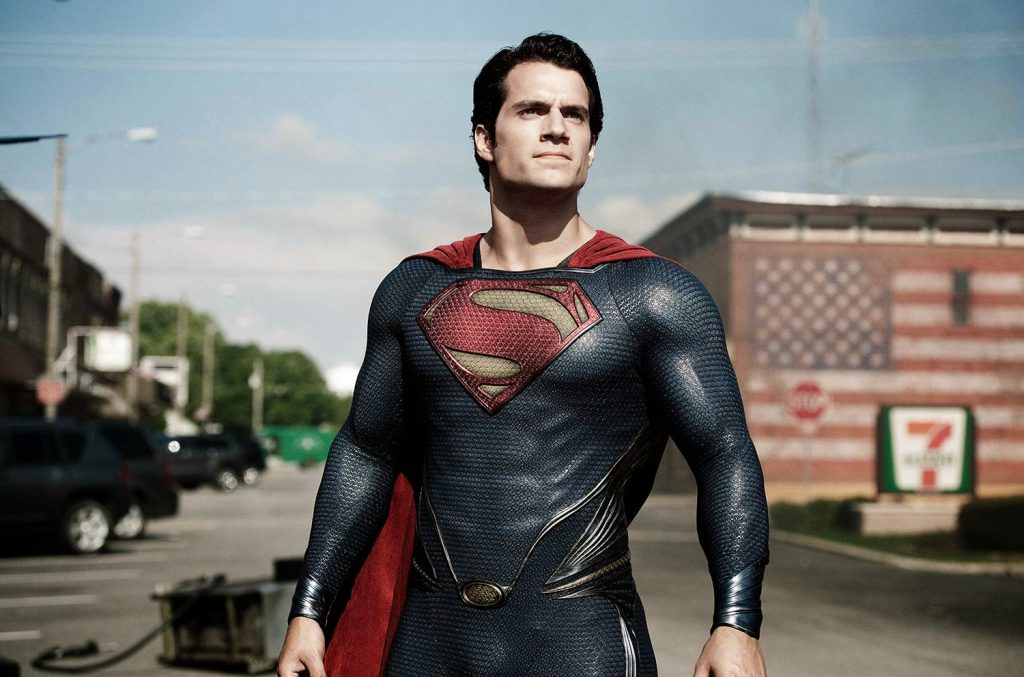 Superman: The Movie in 1978 was one of the first big superhero films. It had an impressive cast and a big budget. The comic book story had a new platform. A larger, more varied audience could gain access to the Superman tale. Many sequels followed with mixed responses. A television show proved popular in the 1990’s and more recently a project following on from the original movies, Superman Returns. The latest reboot, Man of Steel, has a sequel planned in 2016. Reportedly this project will include fan favourite, Batman.

The way that Superman has affected modern culture most is still the Superman T-shirt. The tight blue shirt with a large Superman symbol on the chest has been a must for all muscle bound alpha-males for years. You find a guy with a gym membership, I will show you a Superman.