It was all about girl power at PaleyFest on Friday night as USA Today’s Andrea Mandell brought ten female members of the Orange is the New Black cast onto the stage along with creator/writer/EP Jenji Kohan.

They were joined by only two of the male cast members, Jason Biggs (Larry) and Michael Harney (Sam Healy).

There were still so many personalities missing making it easy to realize that the cast of this Netflix hit is a true force to be reckoned with.

Throughout the night they covered sexuality, gender roles, comedy, plot twists, family, rehab, mental health and so much more. 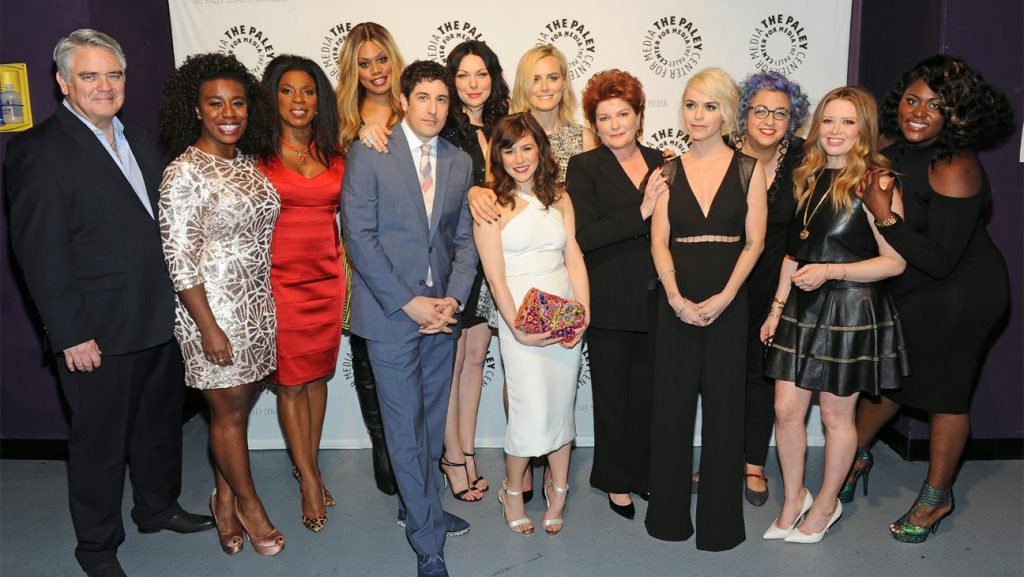 Check out the highlights of the panel after the jump. 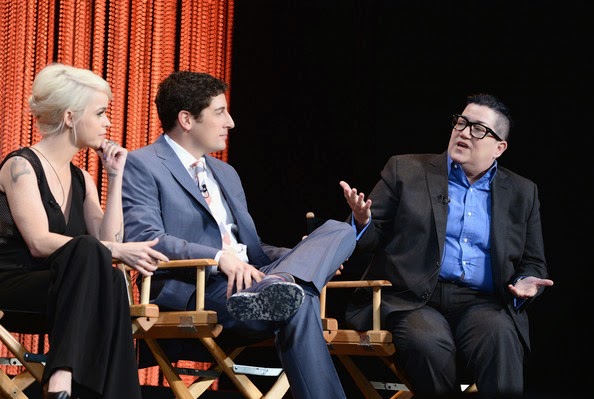 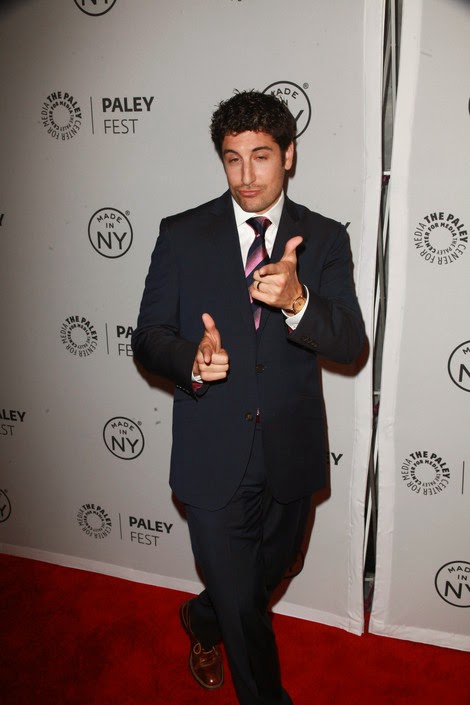 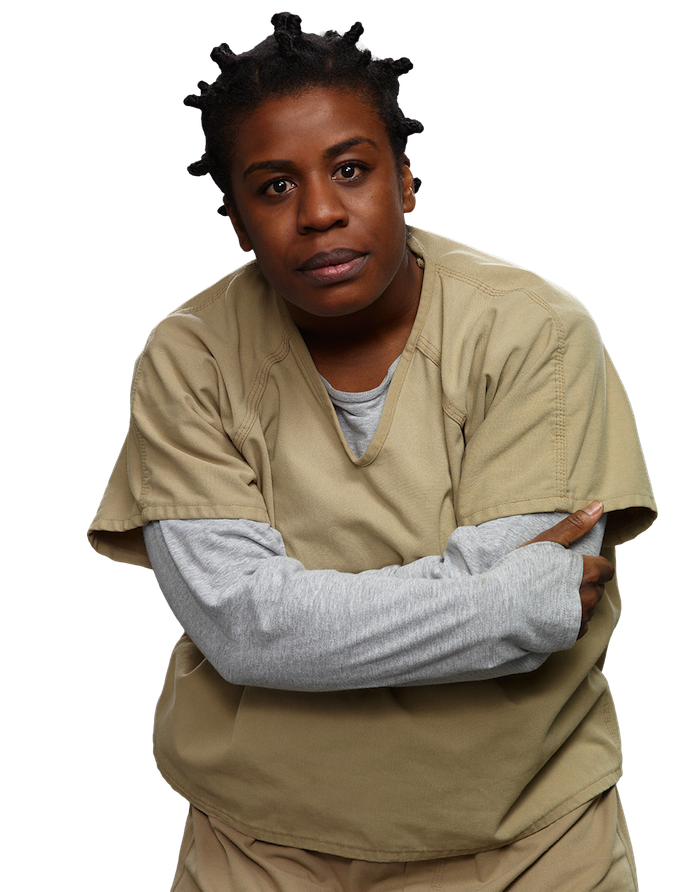 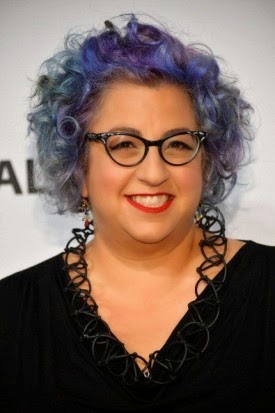 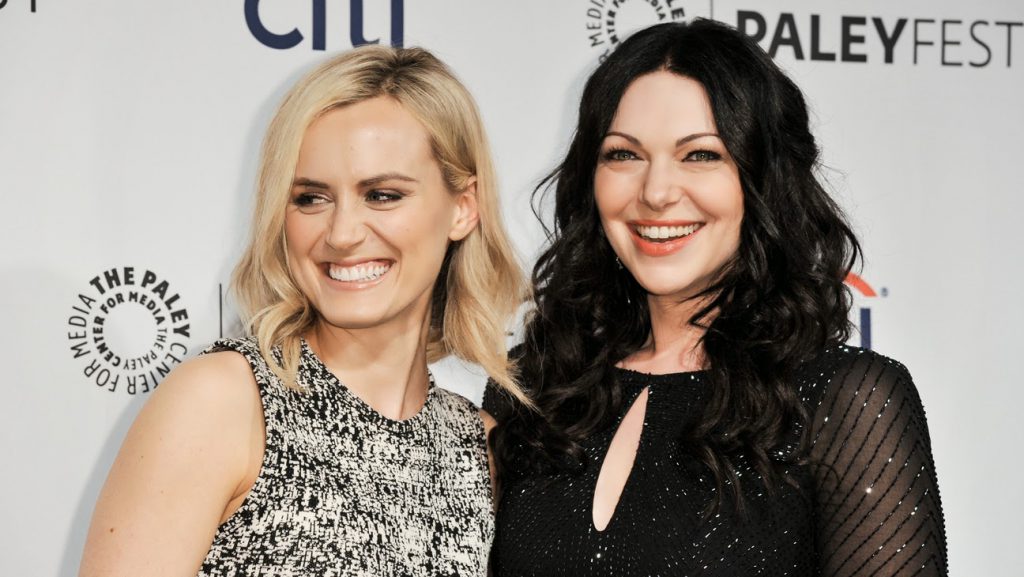 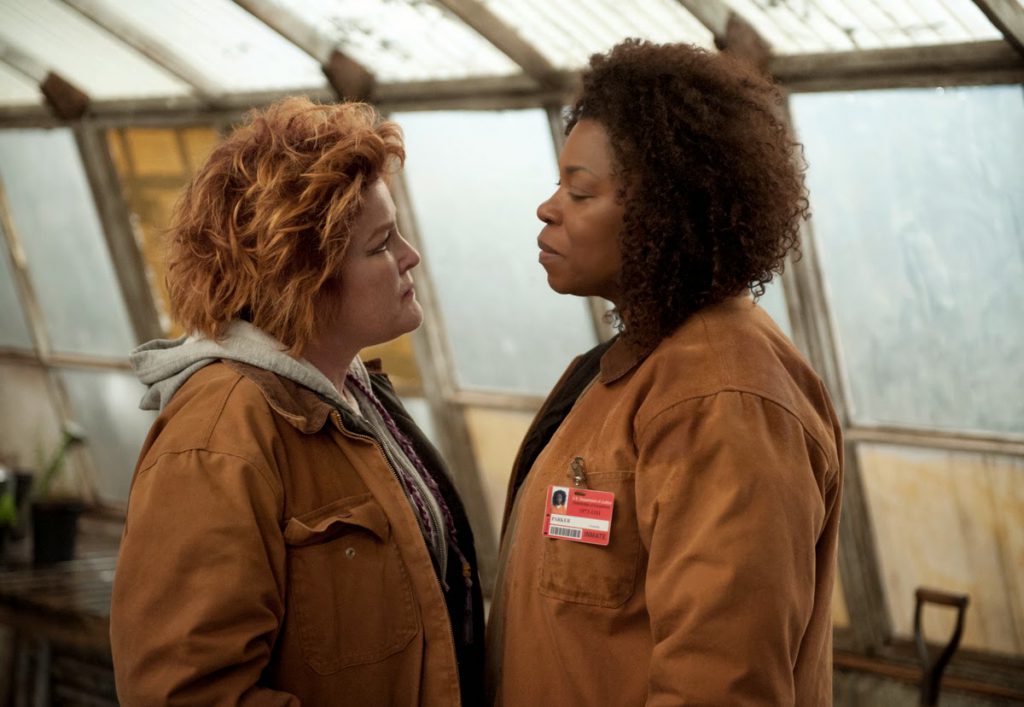 Above all, it was evident this cast enjoys each other’s company as the conversation never paused and laughter was quite present.

They were a lively group who let the curse words flow freely, often talking over one another and fighting to get a word in. Orange is the New Black has defied odds, categorization, casting trends, even television itself — and shows no signs of slowing down. 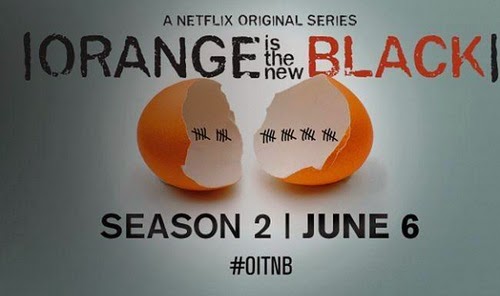 Season Two will be available on Netflix beginning June 6. And though few secrets about it were divulged, we can hardly wait to binge watch it.

AJ Feuerman blogs over at confessionsofafatgirl.net. You can follow her on Twitter at @AmandaJoy. Thankfully, she’s never been to prison.

In this article:Convention Panel, Guest Blogger, Orange Is The New Black, PaleyFest, Television