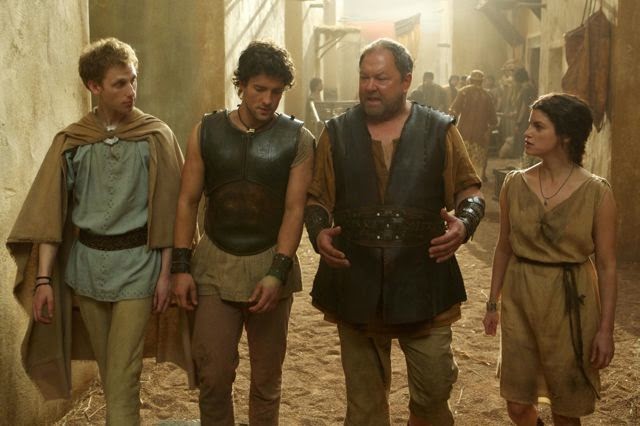 Far from home and desperate for answers, Jason (Jack Donnelly, Dancing on the Edge) washes up on the shores of an ancient land – a world of bull leaping, of oracles and of palaces so vast it was said they were built by giants. This is the lost city of Atlantis. But beneath the surface of this enticing place is a dark and simmering past, a complicated web of treachery and deceit in which Jason himself now seems inexplicably bound by a destiny he doesn’t fully understand. Aided by the studious young Pythagoras (Robert Emms, War Horse) and the overweight, overbearing Hercules (Mark Addy, Game of Thrones, The Full Monty), Jason embarks on a voyage of discovery which sees him brush shoulders with Medusa (Jemima Rooper, Hex), come face to face with the Minotaur and even do battle with the dead. A treasure trove of Greek myths and legends are re-imagined in a whole new way as this unlikely trio embarks on this edge-of-your-seat adventure. 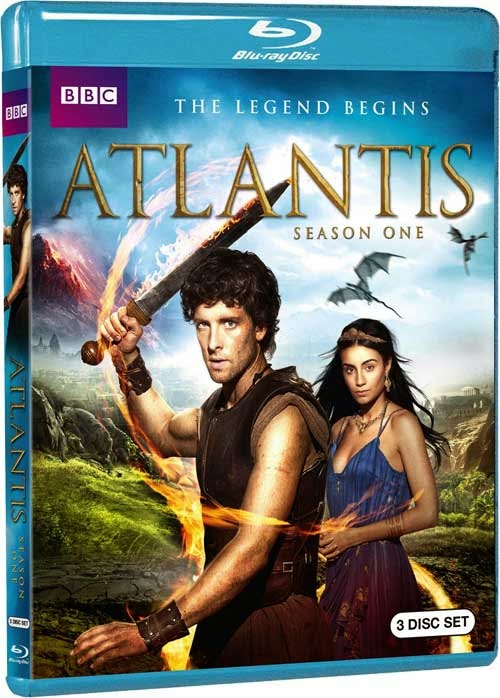 To enter, please send an email with the subject header “ATLANTIS” to geekcontest @ gmail dot com and answer the following:

Which of these actors has never portrayed Hercules?


Please include your name and address (U.S. Residents only. You must be 18 years old).