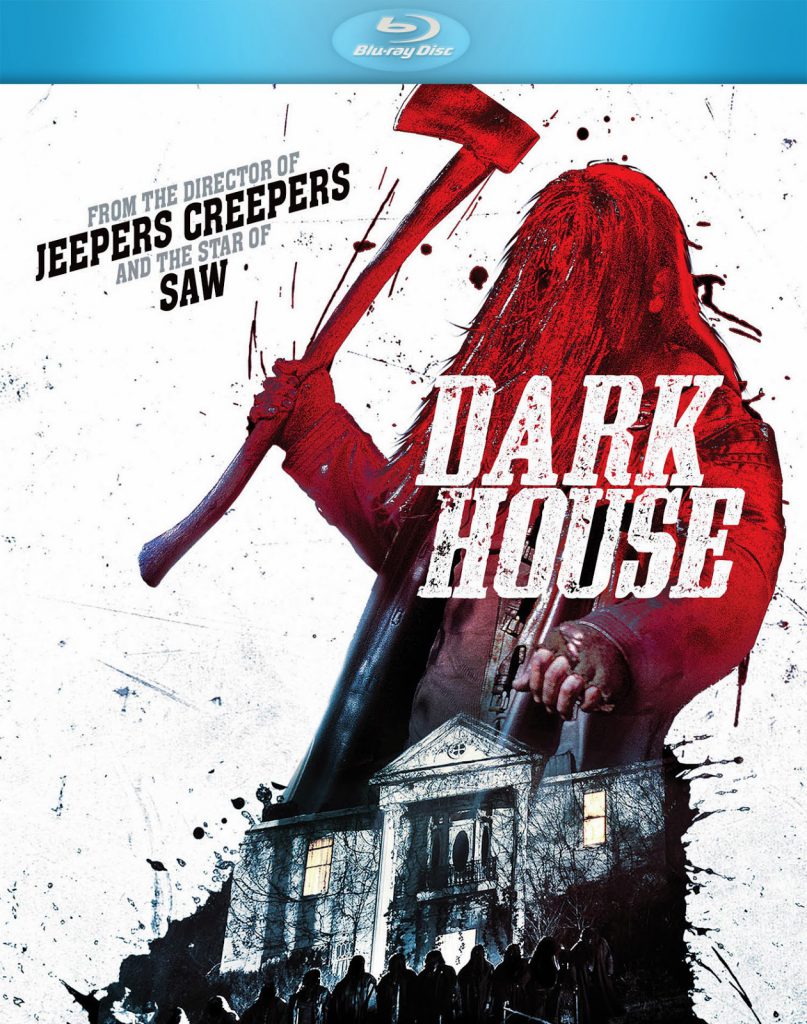 From the mind of Charles Agron, the eerie thriller follows Nick Di Santo (Luke Kleintank, “Pretty Little Liars”) who has the chilling ability to foresee how one will inevitably perish by simply touching them. Tormented by this power, Nick learns from his institutionalized mother (Golden Globe® nominee Lesley-Anne Down, North and South) that his father, whom he previously thought was deceased, is actually alive. Hoping that he can reveal the origin of his dark gift, Nick sets off to find his father with his best friend (Anthony Ray Perez, Don’t Pass Me By) and girlfriend (Alex McKenna, “90210”).

Along their journey, they are terrified when they realize that every road they take leads them to the same decrepit mansion, one that only previously existed in Nick’s childhood imagination. Finally succumbing to the will of the house, Nick soon finds himself in a horrifying battle with a mysterious, haunting figure (Bell).

To enter, please send an email with the subject header “DARK HOUSE” to geekcontest @ gmail dot com and answer the following question:

What was the first feature film that Victor Salva both wrote and directed?