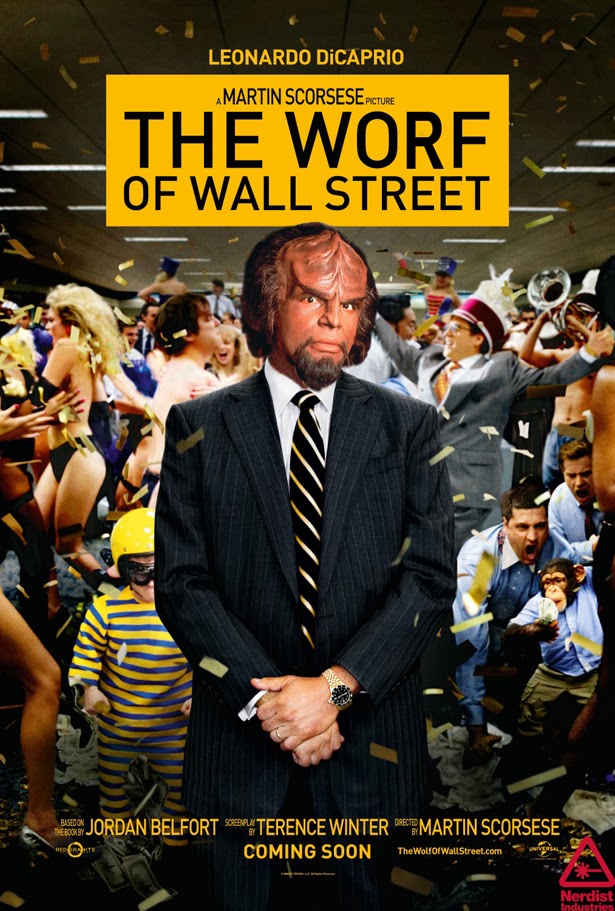 I’m kind of a horrible Pop Culture journalist as I have barely seen any movies in the last few years that haven’t appeared in my Netflix “New Releases” offerings, but I did sit down for The Wolf of Wall Street when it came out and, even though I fell asleep about four minutes into it, I’ve been told it was quite interesting.

But this parody of that flick, starring everyone’s favorite Klingon from Star Trek, creates a certain level of down-low desire in me that even Mr. DiCaprio can’t trigger (which, sadly, is all a part of aging, you get turned on by the weirdest things past 38) which sort of makes the Scorsese film null and void on my end.

So yes, you could say that I really liked The Worf of Starfleet/Wall Street Parody more that the real movie (although, to be fair, I only saw the opening before it was nap time), then again I like a lot of stupid things.

Watch it after the break and enjoy.

In this article:Comedy/Parody, Movie Stuff, Star Trek, Watch This 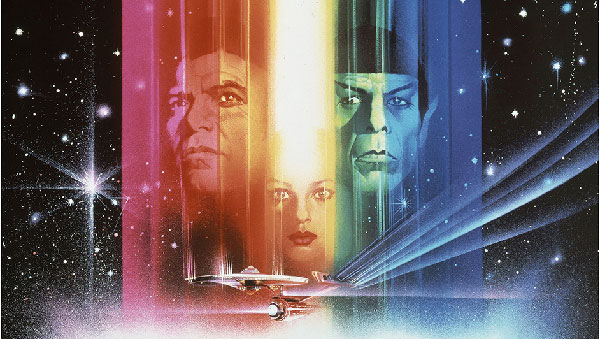 Titan Books is delighted to announce a new collaboration with CBS Consumer Products to publish the official guide to the film artistry of Star...

Written by Jackson Lanzing, Collin Kelly Illustrated by Stephen Thompson Cover by Greg Hildebrandt Published by IDW Publishing   As a TV kid in...