I just returned from a fun filled fantastic fanboy weekend at Wondercon 2014!!

The third year for the convention at it’s Anaheim location was no disappointment.  In fact the sold out event this weekend felt to me like a time machine… one which transported us all back to the way SDCC used to feel before it became the absolute giant it’s become.

Comic books were at the forefront of this convention, yes, video games, television and film studios were there, but comic books… and cosplay were the main event.  An artist alley and small press area just as busy as the rest of the floor.  It was great to see.

But don’t take my word for it, check out some photos from the weekend instead. 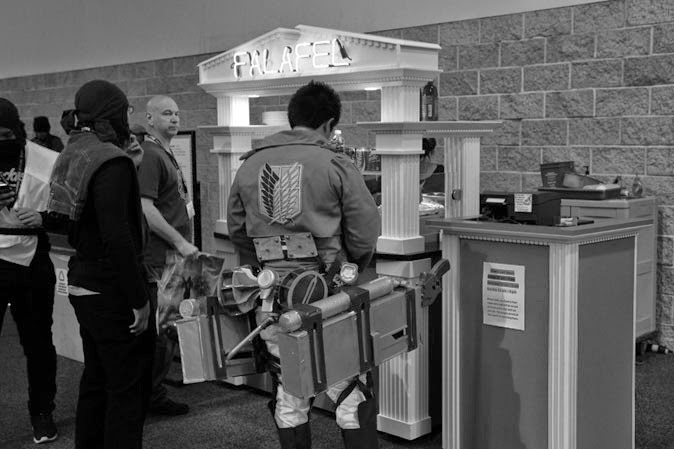 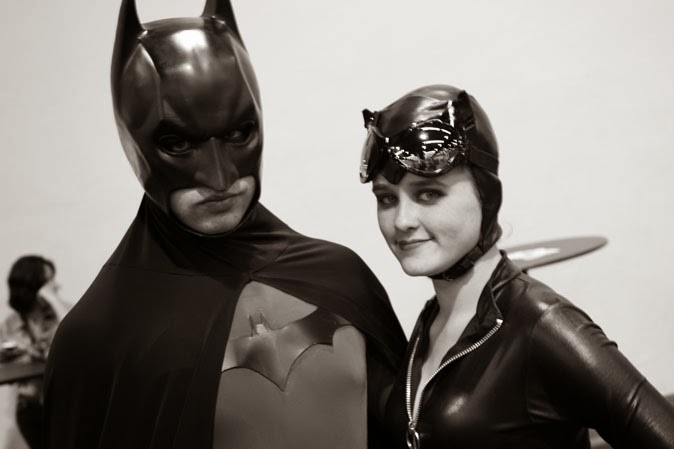 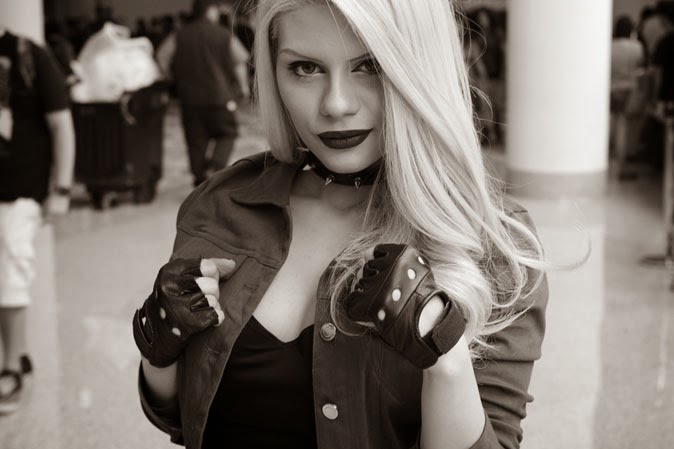 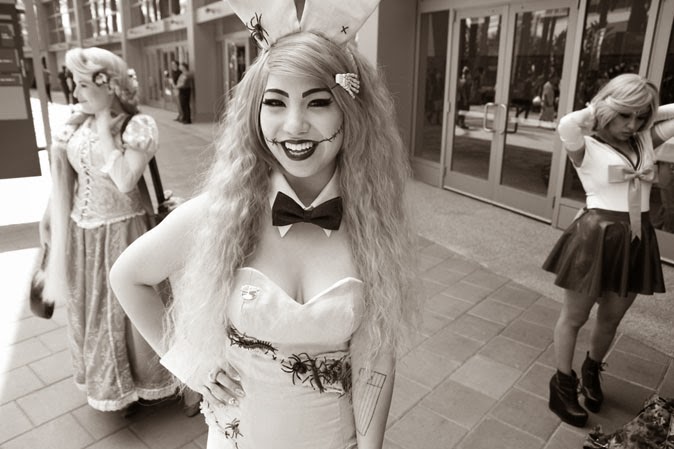 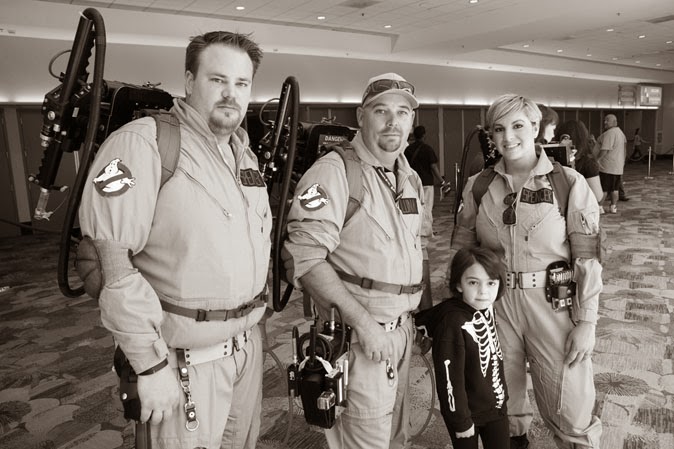 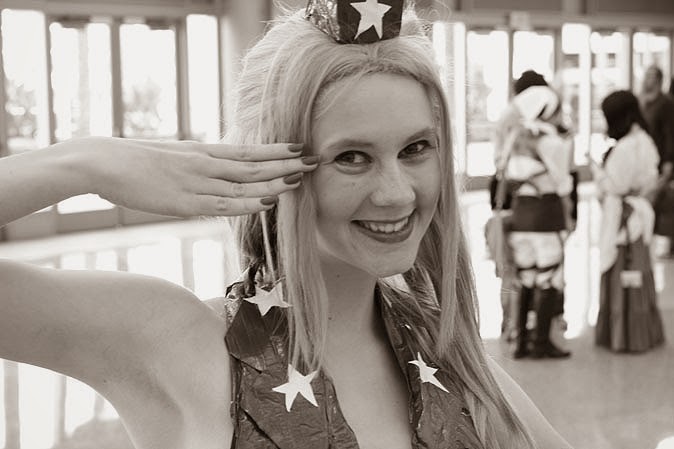 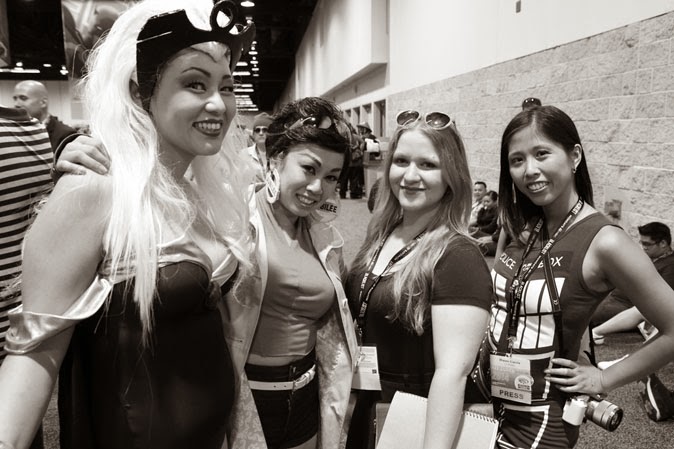 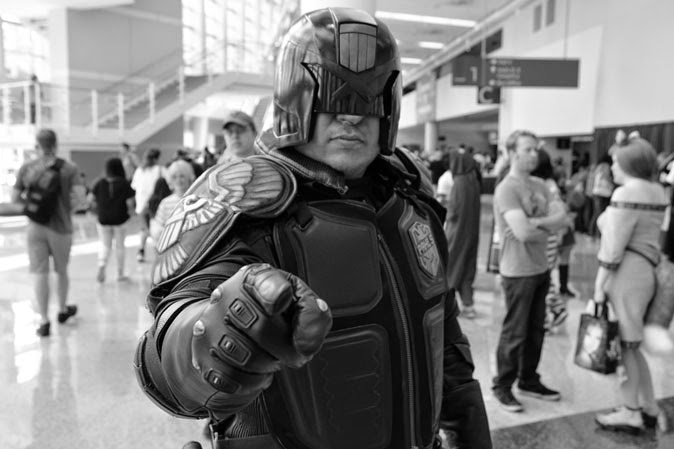 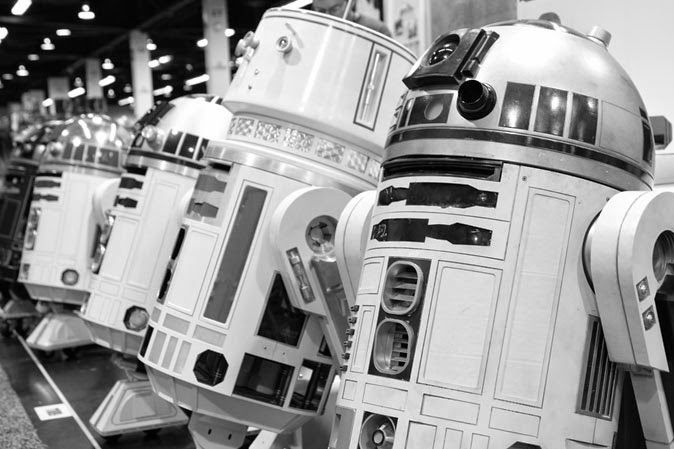 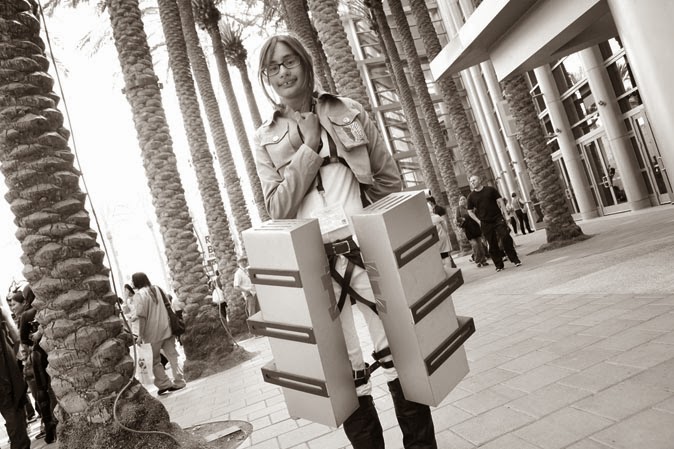 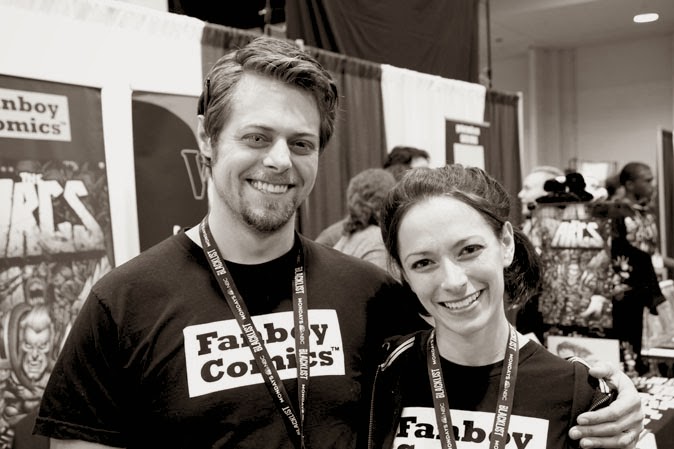 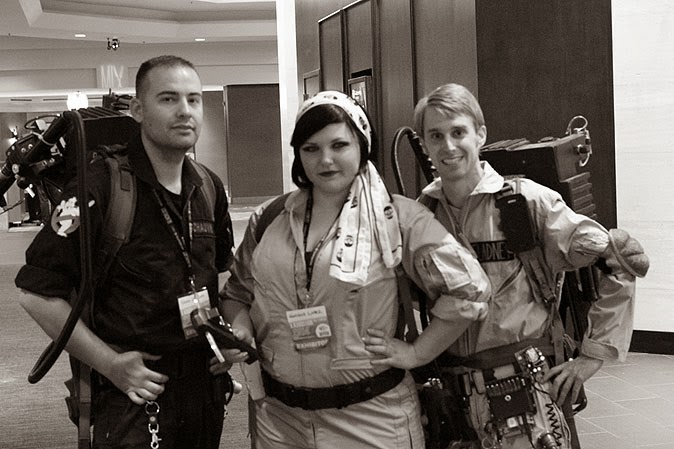 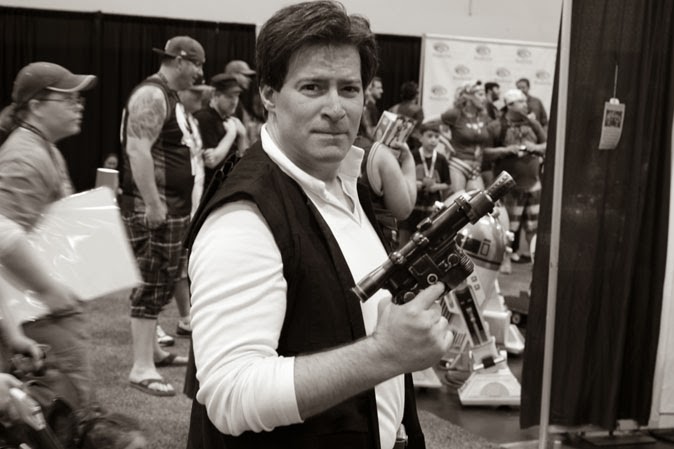 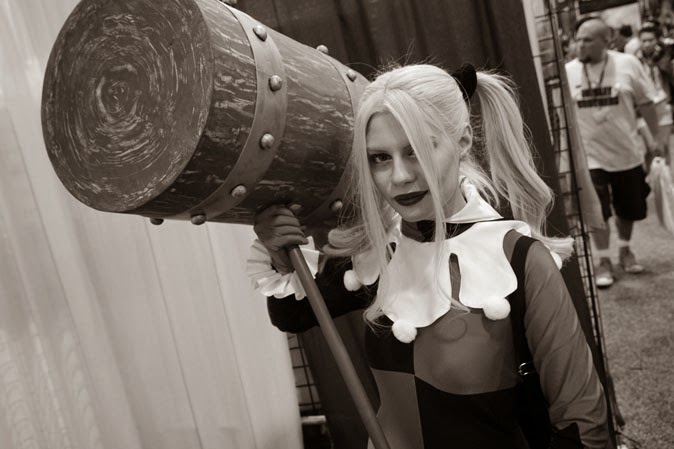 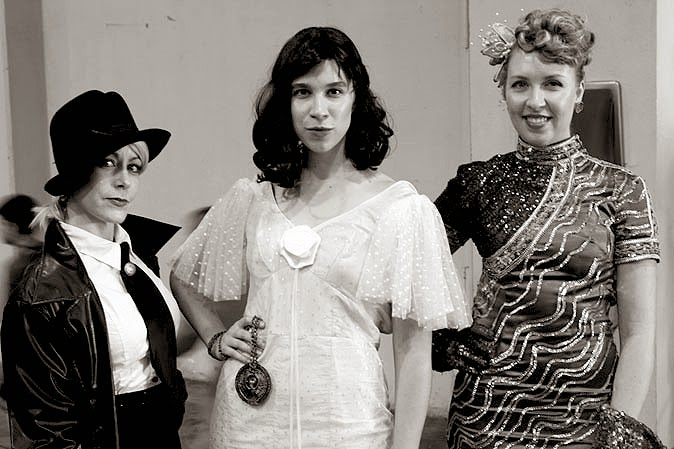 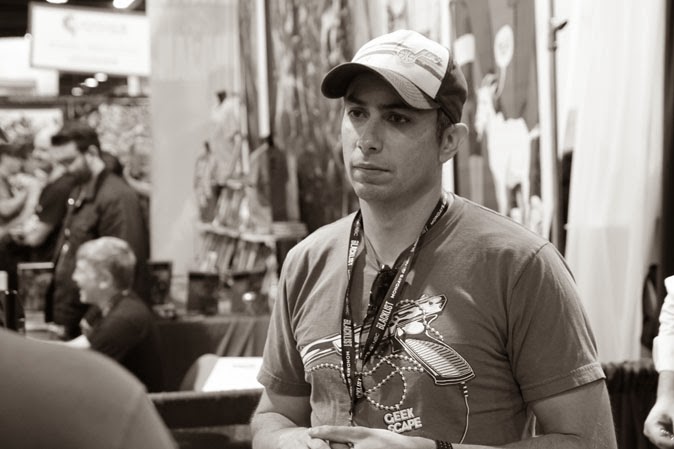 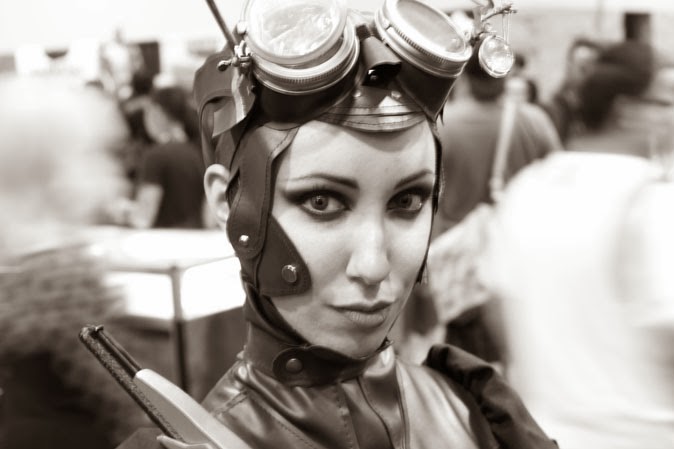 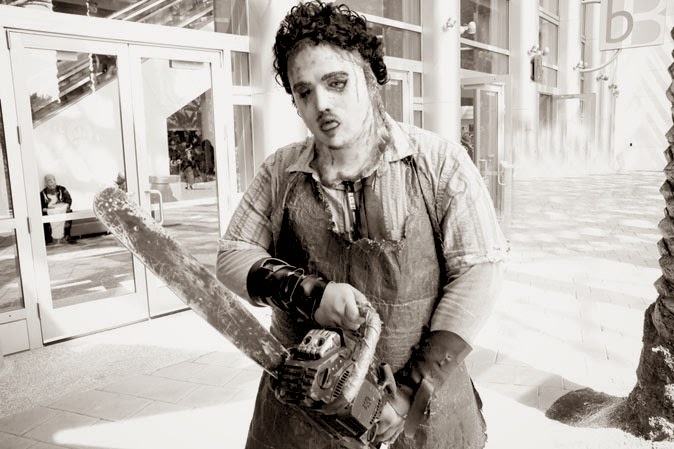 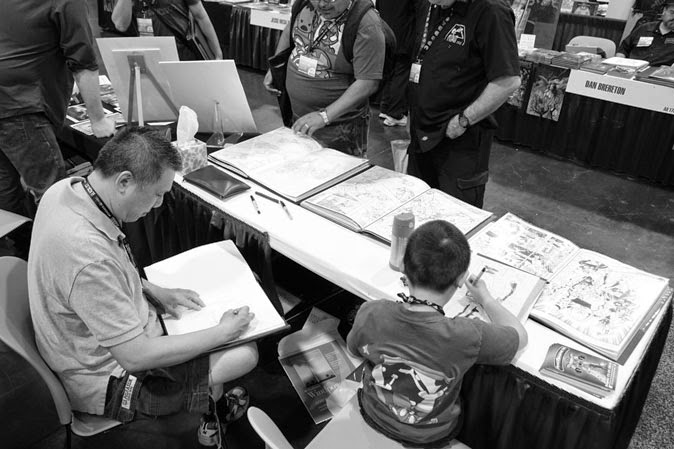 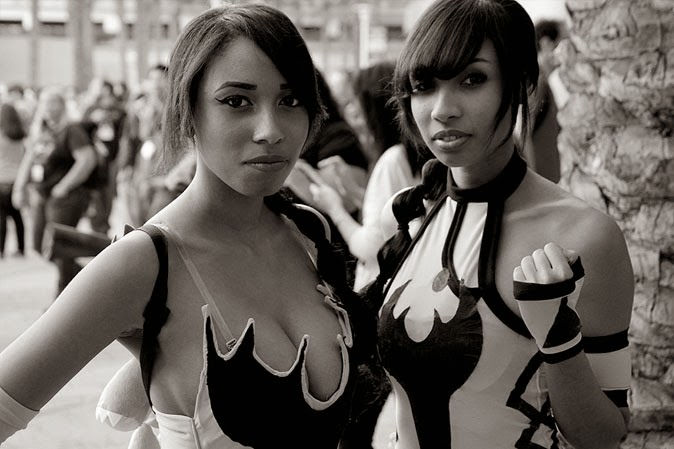 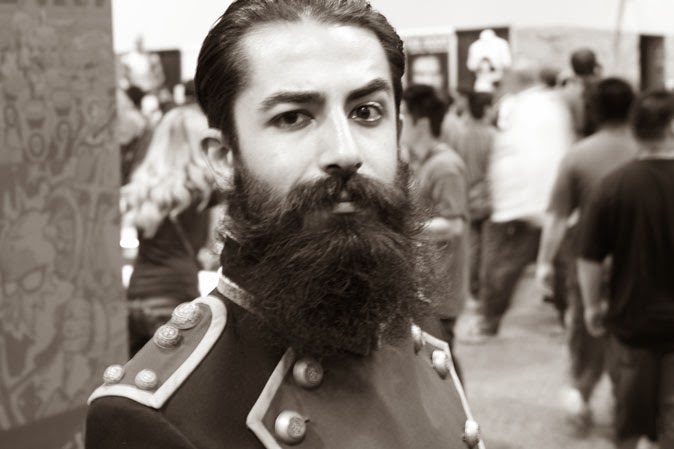 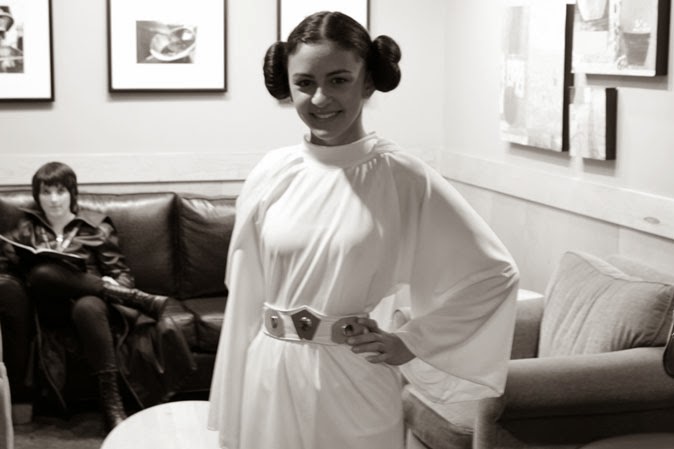 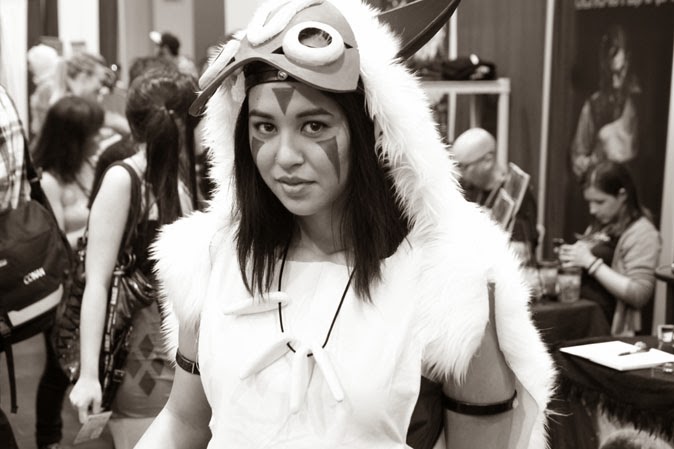 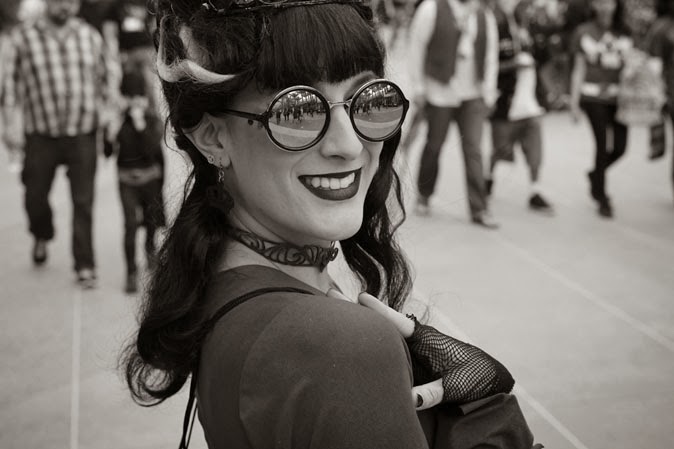 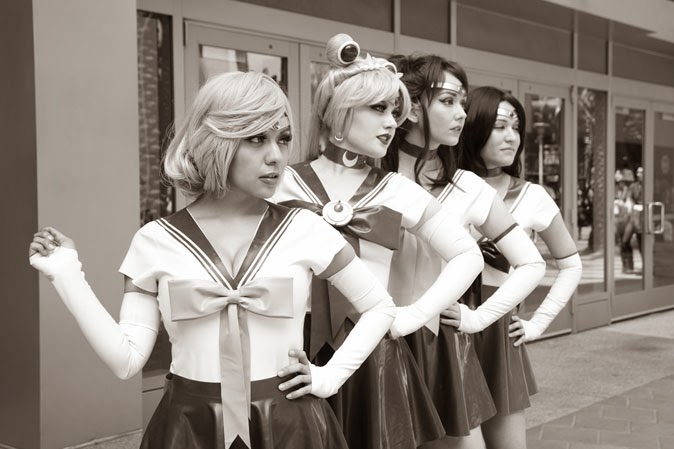 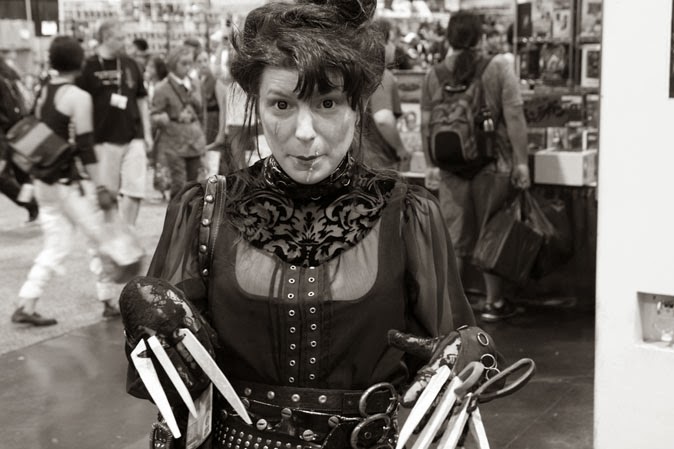 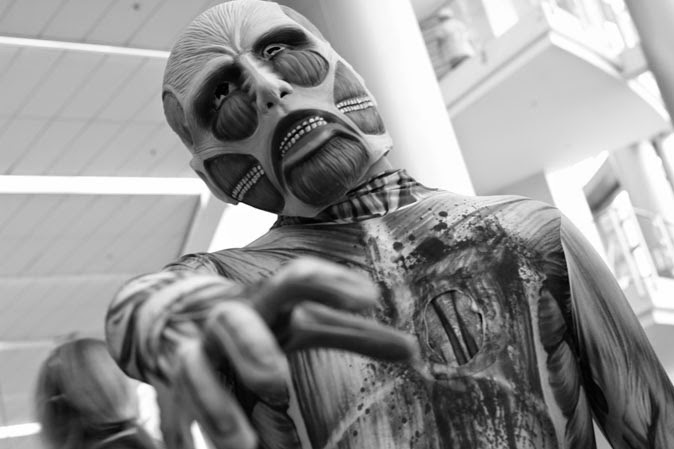 Comic industry great and Deadpool co-creator Rob Liefeld is about to have another success on his hands. Even before his latest endeavor Major X...

DC rang in 80 years of Batman this weekend as fans around the world celebrated the pop culture icon. It was announced that Batman...

In 1984, the story of leg-sweeping bully Johnny Lawrence seemed to have come to an end with a devastating Crane kick to the chin....

‘NOS4A2’ Gets a Haunting New Trailer

NOS4A2 will premiere on Sunday, June 2 at 10:00pm ET/9:00pm CT, according to this weekend’s WonderCon panel which featured showrunner and executive producer Jami...