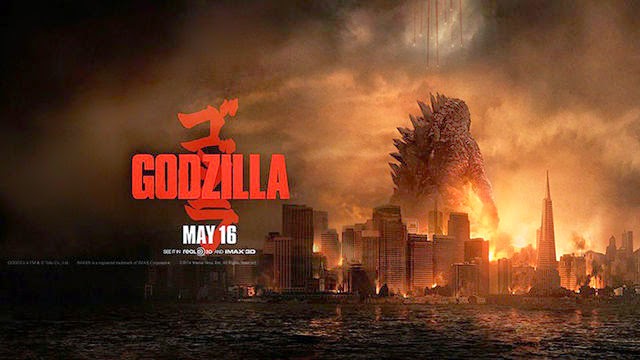 And we’re giving away passes to Forces of Geek readers to see the film on Monday, May 12th, at 7pm at the AMC Boston Common!

For the chance to receive two tickets to the screening please visit https://l.gofobo.us/5pbgh1Bw

Just a reminder that tickets are oversold and you should plan on getting
there early. Passes and admittance are on a first come first served
basis.