Like many, many diehard TV fans, I was tremendously sad to hear that Television Without Pity is closing.

In the past 10 years, I have spent countless hours on their boards, obsessing about shows from Lost to True Detective.

I’m one of those people for whom just watching TV isn’t enough. I want to discuss it, analyze it, share the experience. And I don’t want to discuss it with just anyone. Diehard Lost fans remember the agony of trying to talk about the show with the casual viewers who still thought all the characters were in purgatory. (Definitive answer from the show’s creators: No, they weren’t!)

And how on earth could I talk about The Simpsons with someone who’s amazed that I know the name of Homer’s religious neighbor? D’oh! When you can name at least 50 recurring characters, when you want to discuss every single nuance of a show, you needed to hit the TWoP boards.

I really got into TWoP with Lost, which yes, I watched from the very beginning. Oh, the theories we spun. Oh, the fun and games we had Photoshopping who else might be on the island.

An episode wasn’t over until you got online and saw the reactions, the speculation, the clever nicknames, the conflicting theories.

I’ll admit I spent more time in the forums than reading the recaps, but I did have my favorites, like the 24 recapper. I think it was Gustave who began calling Jack and Tony Almeida “Velvet and Soul Patch.”

And it was probably Gustave who dubbed Season 4’s terrorist family TerrorDad, TerrorMom and TerrorTeen. When I was at my local Trader Joe’s one day in 2005 and happened to see Nestor Serrano checking out the alcohol, I had to glance around to see if anyone else was freaking out that TerrorDad was in our midst. No one else seemed to notice, but when I called my sister, she knew immediately who I meant with that immortal nickname.

With the end of Lost and 24, I was on TWoP less and less, although I frequented the Southland boards to discuss how completely asinine it was to saddle Lydia (Regina King) with an overly simplistic baby storyline that began informing all her cases in a disturbingly Gray’s Anatomy way.

Most recently, I was also on to discuss all the crackpot theories about who The Yellow King of True Detective might be. 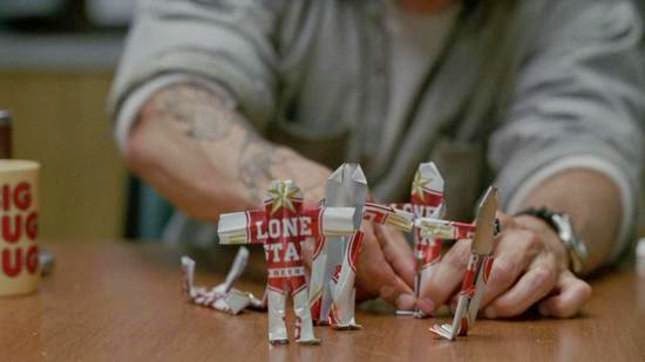 The beauty of the forums was that, unlike Twitter or Facebook, you could have a highly detailed, spoilery discussion without spoiling anyone who hadn’t watched yet. Yeah, you can go on Vulture or EW’s websites and chime in on the comment section of their recaps, but TWoP’s subforums (which only existed for the biggest shows) could get you right to where you needed to go.

There was a thread for that.

Just wanted to talk about your favorite ship?

There was a thread for that.

There were also miscellaneous boards for TV shows that left you “scarred for life” or ones you could only vaguely remember where other readers would steer you to whether it was a Night Gallery episode or some more obscure ’70s anthology series.

I still check out old forums if I’m catching up with an older show or am a few weeks behind on a current one. Like many, I often lurked, just content to see what other people had to say and absorb the collective knowledge (or joy or outrage) each episode brought. 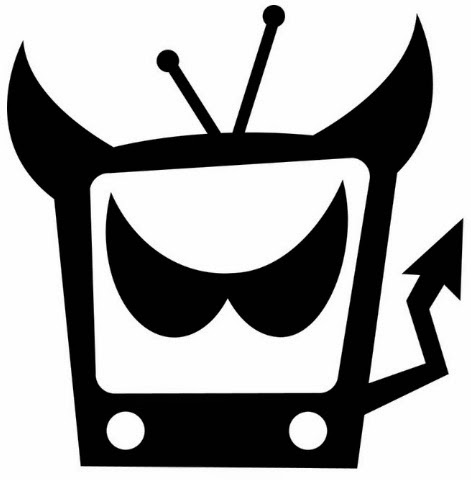 NBCUniversal announced that TWoP will be taken offline and its archive saved but “not available to the public.” It’s going to be sad to see it go. You can try to save what you can but you can’t save a whole community. You could go back and read speculation about who’d be the first to die on Lost — Surely not Boone! That was far too obvious! – but you can’t recreate the experience of having a place to talk to other people just as obsessed as you are.

We’ve all had online content suddenly go poof – two I wrote for, MrShowbiz.com and my late Geek TV column for MSN, are no longer online – but this one really hurts.

TWoP users are directing folks to previously.tv, where some former TWoP writers already are, but it just won’t ever be the same, will it?

The timing sucks for 24 fans (not that NBCUniversal cares about that): The show returns on May 5 and TWoP’s forums will be unplugged on May 31, with 7 episodes yet to go. If only Chloe O’Brian or Sayid could work their tech wizardry and keep it going.

It’s been a great 10 years, TWoP. This loyal user, who achieved the rank of Couch Potato, thanks you.