Pop culture is a huge force in our modern, western world.

The Mickey Mouses, Golden Arches, Pokemons and Supermans of our age have an immense impact on industries other than their own; just take a look down your high street and you’ll see plentiful examples of that most ambiguous of ideas, horizontal integration.

As we brush aside any Orwellian assertions of a ‘culture industry’, the influence of pop on other mediums and industries has created excellent pieces of film, games that keep the player’s heart pounding and even themed casino games that take the best facets of well known figures and series into new locales of lavishness!

So in what ways has pop culture exerted its influence? 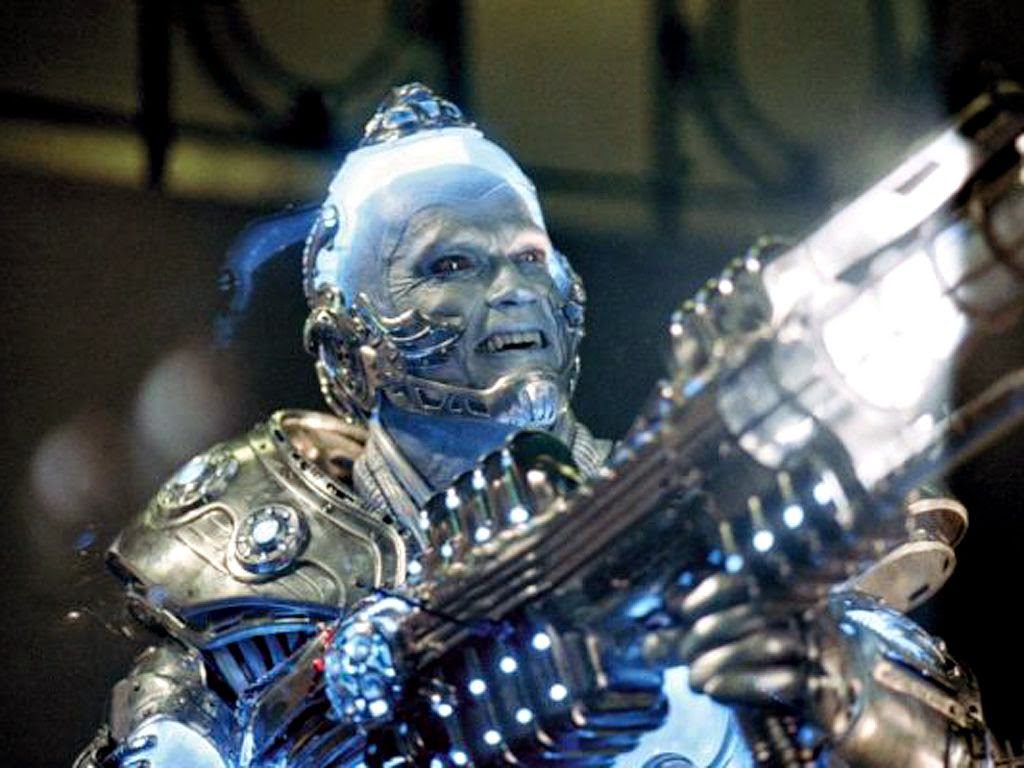 Cartoon figureheads such as Spider-Man, Superman and The Incredible Hulk are iconic, yet tap in to the innate feeling we all feel sometimes- super powers! Who wouldn’t want to glide through the air at the speed of sound, save money on Halloween web decorations or flip over that annoying boss’ car after a heady day at the office?

Of late, comic book film installments have been released by the dozen, driven in part by the enormous advances in computer generated imagery and special effects achieved within the industry. Despite this, though, recent releases have been getting rather samey, although The Dark Knight Trilogy did succeed in injecting some drama and verve into the now rather tired genre. 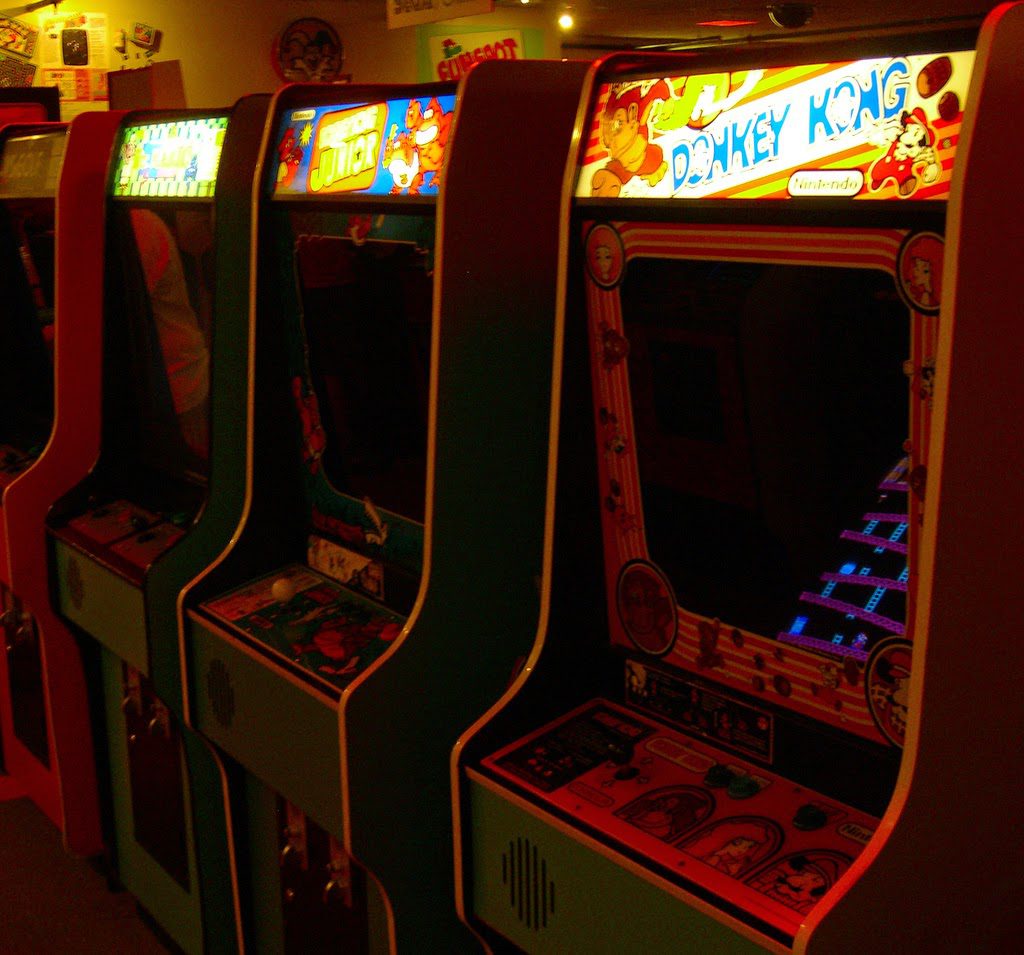 Regular visitor of online casinos like Titanbet? If so you’ll be aware that the site is awash with fun and feverish games influenced by your favourite franchises! Movie influences such as Blade 50 Lines and games based upon the UK’s own Britain’s Got Talent and Deal or No Deal make online casino gaming an adrenaline pumping blast, with memorable characters and plots incorporated in rather clever ways! 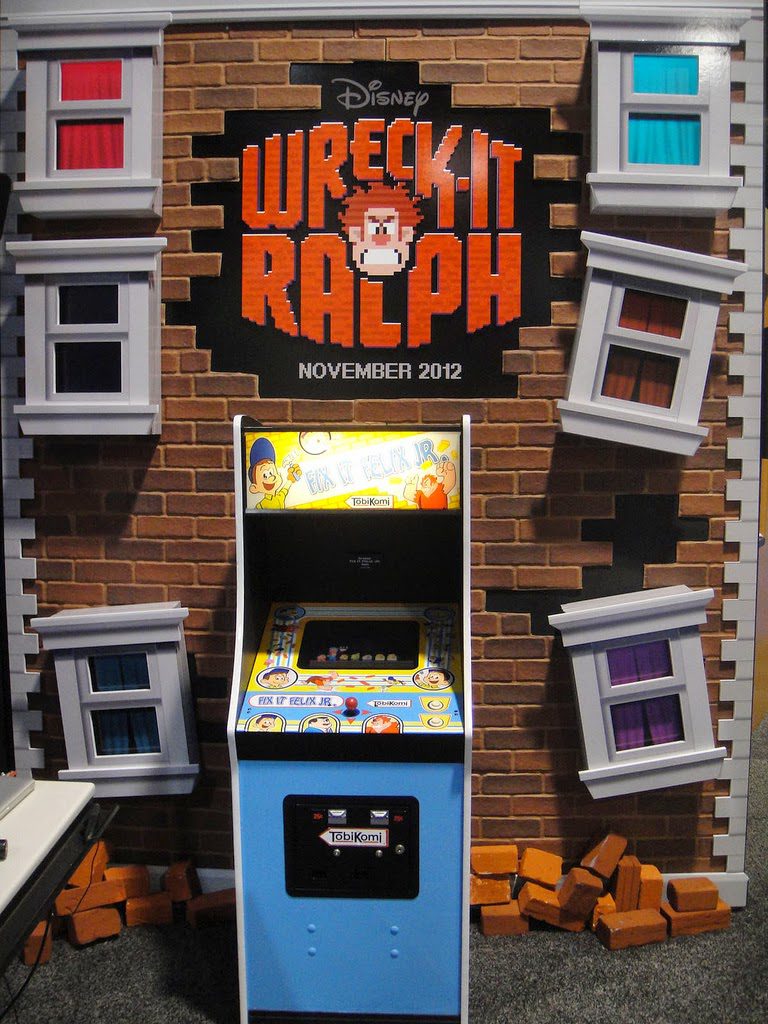 The heady days of the movie- computer game port are, luckily, behind us.

No gamer forgets the period during the early noughties when, seemingly with every new action movie release, a new, mediocre, video game would be cobbled together in the space of under a year to milk the cash cow. Thankfully that era is long behind us, and production houses have heeded the call to make good quality games of our favourite franchises; recently released Batman: Arkham Asylum, was a boon for the genre.

It works the other way too, as Ubisoft Motion Pictures are currently working on a film tie in for the Assassin’s Creed series starring none other than Michael Fassbender! Let’s hope its better than the hilariously awful game-movies of the past. Mortal Combat never had enough of a storyline to justify a movie.