“Let the games begin!,” I’m not really sure who that quote is attributed to. It could be Emperor Nero or Alex Trebek as far as I know. I’m guessing it was someone, somewhere during the centuries in between.

My money is on Dick Clark.

Even though my iPhone says it’s officially Spring I didn’t know for sure until I turned on ESPN and started seeing official Major League Baseball scores.

The Boys of Summer are still wearing thermal underwear during the games played up north, but the first pitch of a new season means we’re not too far from sunburns, heat exhaustion and air conditioning. 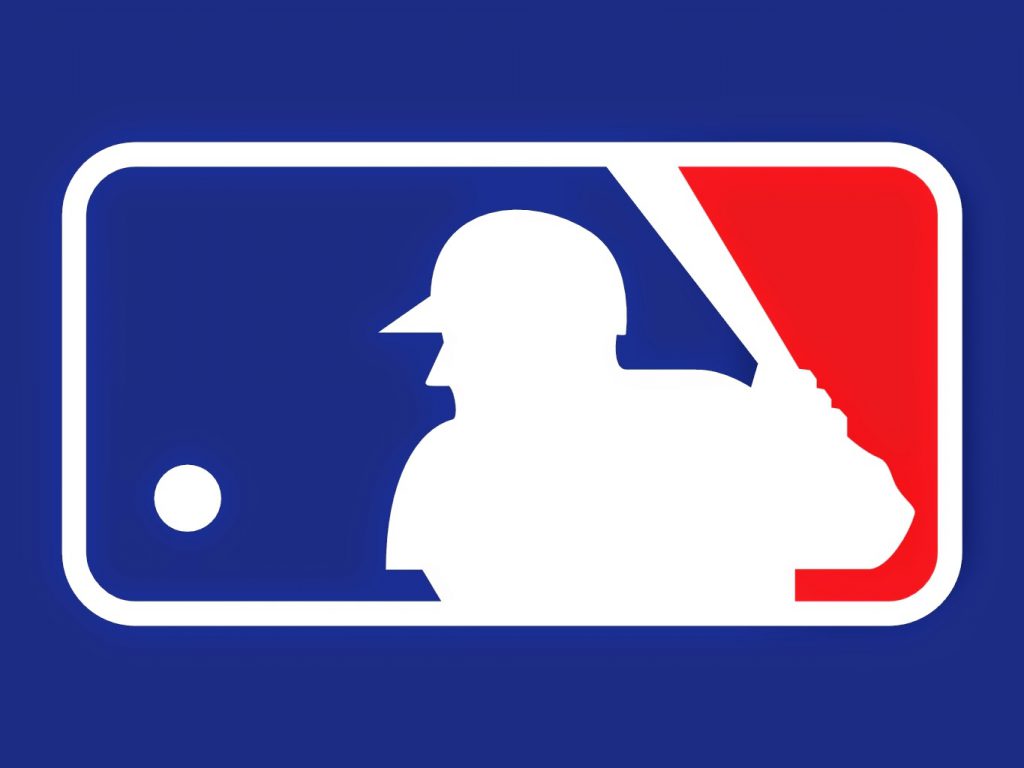 Just the excitement of a new baseball season had me throw my full attention into my wife’s idea of what Spring is really for – cleaning. I stuck with it just long enough to find my favorite baseball hat and beer cooler, and then played Artful Dodger by telling her I had some real work to do.

It was time to play Classic Rocker. Let the games begin!

My first thought was to open the season by naming the top three classic rock songs that reminded us of baseball. But that would’ve been like me trying out for the New York Yankees – too easy for the coach to make a decision.

After three fast balls thrown past me without the bat ever leaving my shoulder his easy decision would’ve had me spring cleaning my stuff permanently out of the stadium.

But as a classic rocker coach, the first three pitches I would’ve thrown in that category were:

3.  Mrs. Robinson by Simon and Garfunkel (what other No. 1 song ever mentioned Joe DiMaggio? Goo goo g’joob, sport!)

2. Glory Days by Bruce Springsteen (“I had a friend was a big baseball player”)

1. Centerfield by John Fogarty (no brainer and already on everyone else’s list) 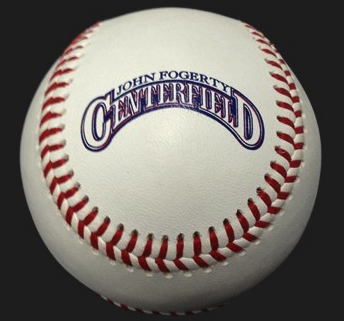 There was no real strategy – or fun – involved in making any of the above decisions.

Naming those three songs was about as difficult as putting a keg of beer on second base to prevent an opposing softball team from hitting too many inside the park home runs. It’s time for a real challenge.

In my usual roundabout way, that brings us back to the true Emperor of Games; Dick Clark. 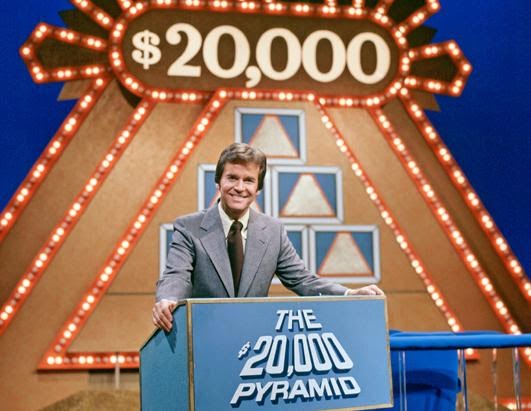 Like baseball, he was a National Treasure as America’s Oldest Teenager. Not only did he bring us American Bandstand, but just like Abner Doubleday invented baseball, Dick invented New Year’s Eve. And during his free time, he hosted television’s $10,000 Pyramid.

That’s a game just about anyone can play without a sanctioned uniform, bat or glove. And like softball, a keg of beer can be beneficial for both sides during the play at home version.

The $10,000 Pyramid, which, similar to baseball salaries, eventually inflated to $25,000 Pyramid was a team sport based on word association. A player would pitch one word hints until his teammate hit on the correct word that would light up the pyramid scoreboard.

Looking for a challenge without making it too difficult to be fun, I’ve decided to sanction myself as America’s Newest Oldest Teenager by inventing a game combining baseball, classic rock and $25,000 Pyramid. It also gives me a decent excuse for missing my wife’s opening day of spring cleaning season by pretending I’m working.

For those of you interested in the game that will soon become America’s newest favorite pastime, I’ve discovered this play at home version is more fun while hiding in the basement with a keg of beer and a scorecard. Here’s how it works.

There are 30 Major League Baseball teams.

Each one has a city and a team name. Enter each on your scorecard and then go down the list and name the first classic rock song that immediately comes to mind.

27. Detroit Tigers – Eye of the Tiger by Survivor

Are you following me so far?

If not, tap the keg and the action will flow a little easier. As we get further into the game and brew, you’ll have to step up the plate and dig a little deeper into the names and places for the best word associations.

21. Los Angeles Angels – Angel of the Morning by Merrilee Rush

20. Washington Nationals – Red White and Blue (Love it or Leave) by Lynyrd Skynyrd

19. Atlanta Braves – Indian Reservation by Paul Revere and the Raiders

Now we’re having some fun. 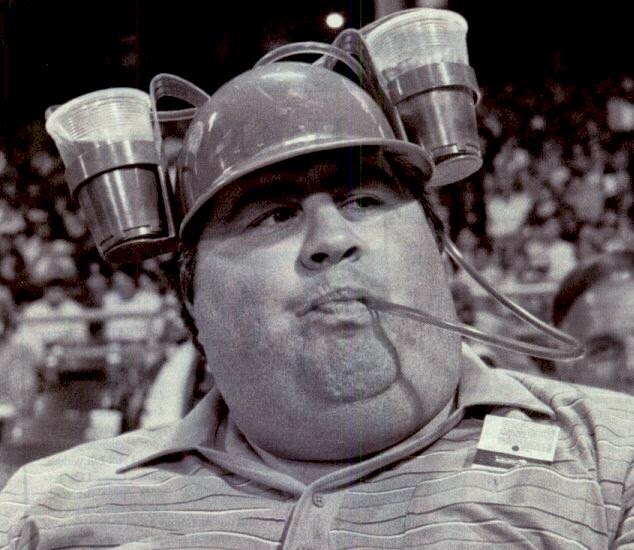 I just found my baseball cap that has a cup holder on the side and a straw to leave my hands free to crack open some peanuts. Don’t worry about throwing shells on the floor. Today’s only opening day of spring cleaning season and we might be able to make it into June by pushing the shells under a basement rug. But we’re getting into the middle innings of our Pyramid Scheme game. It’s time for a little imaginative strategy.

If you don’t understand the word associations, step up your listening game:

16. Oakland Athletics – I Shot The Sheriff by Eric Clapton

14. New York Mets – Cabbies on Crack by The Ramones

13. Minnesota Twins – Love The One You’re With by Steven Stills

11. Pittsburgh Pirates – Down By The River by Neil Young

Okay, that last batch was a little stressful and I’m feeling a bit winded after an extended stop at the second base watering hole. The pressure is on as we get into the late innings and it’s not uncommon to include legitimate reasoning to dispute any bad calls from unsanctioned umpires (anyone that disagrees with me).

8. St. Louis Cardinals – Back In The U.S.A by favorite son Chuck Berry, who actually has a statue in his hometown. (“Let alone just to be at my home back in ol’ St. Lou.”)

7. Seattle Mariners – I’m Your Captain (Closer To Home) by Grand Funk Railroad. Maybe I heard this song while being forced to read The Rime of the Ancient Mariner in high school – but can you do better? I didn’t think so…

6. San Diego Padres – Papa Was A Rolling Stone by The Temptations. I wonder if Will Farrell ever considered this as the theme song for his flick Casa de mi Padre.

5. Milwaukee Brewers – Roadhouse Blues by The Doors. The lyric, “Woke up this morning and had myself a beer” described Jim Morrison’s Breakfast of Champions.

4. San Francisco Giants – The Pusher Man by Steppenwolf. Thanks to Barry Bonds for hitting this choice out of the park.

To quote The Scooter (NY Yankees announcer Phil Rizzuto) from Meatloaf’s Paradise by the Dashboard Lights: “Here’s the throw, there’s the play at the plate, holy cow, I think he’s gonna make it!”

Post James Gang and pre Eagles, Walsh couldn’t get no higher in the thin mountain air during this 1973 guitar hike. Whether it had to do with altitude or the foliage, he even sang about baseball in the Colorado Rockies two decades before the team was founded:

“Bases are loaded and Casey’s at bat
Playin’ it play by play, time to change the batter.”

Joe Walsh a visionary? Either that or someone was smoking the foliage…

The Detroit rocker took on Morrison’s City Of Lights with this 1978 song that basically describes what it’s like to attend at game at Dodger Stadium.

“Diamonds and frills. All those big city nights.”

In other words, the celebrities all make an appearance, but leave early enough to beat the post-game traffic.

A night out in Hollywood is more fun than being stuck on a jammed LA freeway – even if classic rock is your radio station of choice.

If you love baseball and are not a Yankee fan, you probably fit the category of Yankee hater.

The team’s spend at all costs to win strategy has resulted in more flags hanging over Yankee Stadium than you’d see at The United Nations.

But in a game as competitive as The Major League Baseball Classic Rock Pyramid Scheme someone has to win and star player Billy Joel cleared the bases with this 1976 gem about his home state. 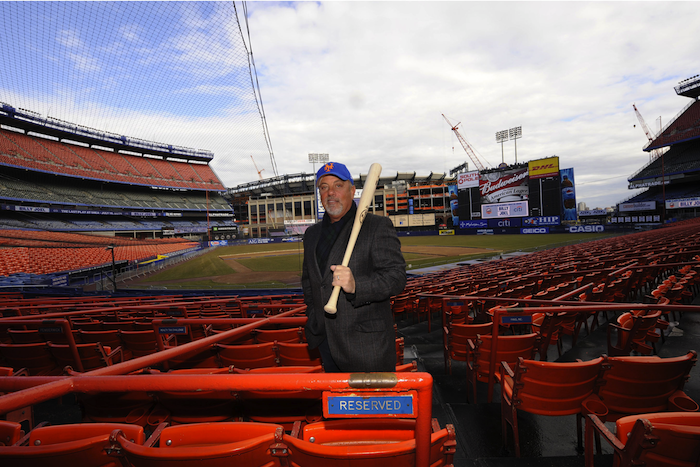 Though he’s a dedicated Mets fan and a long distance teammate of The Beatles for performing one of the most famous concerts in Shea Stadium history, New York State Of Mind ranks with Ol’ Blue Eyes’ (that’s Frank Sinatra to all out-of-towners) New York New York for songs that will bring a crowd to its feet in NYC and a “wait until next year” attitude from everyone else.