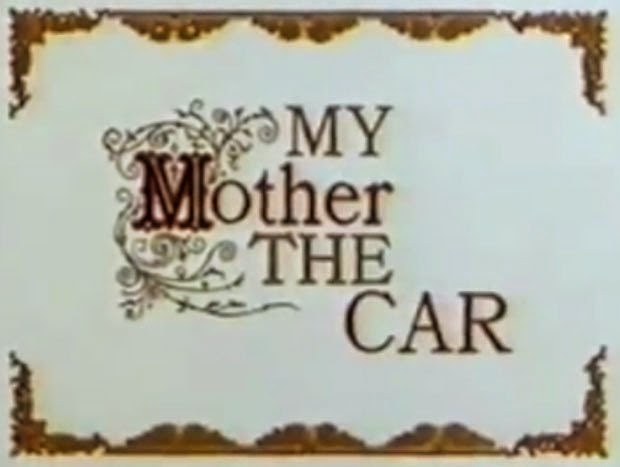 In 1965 NBC green lit a shitastic show called My Mother The Car about a guy (Jerry Van Dyke, Coach) whose dead mother (voiced by Ann Southern, The Whales of August) is re-incarnated as a shitty rundown car that he then buys and fixes up (which makes sense since you wouldn’t want your mom to be covered in mud and rust right?). The show lasted one season and is considered, by most critics and viewers, to be the single worst show to have ever graced the small screen…the worst…meaning a show like Here Comes Honey Boo Boo is vastly superior to it.

Chew on that for a while.

While the show itself might be stupid and weird, what is even more confounding is the fact that the Candy Man himself (that would be Sammy Davis Jr for all of you who didn’t grow up watching Rat Pack movies on late night TV) did a cover of the ridiculous theme song, giving credence to a show that would have been nixed had all the TV execs not been drunk on Scotch or whatever else they drank back in the 60s while at the office.

Sammy’s cover is after the break, and, as a gesture to educate you on the horribleness of My Mother the Car, I’ve also included the first episode.

In this article:60s, Celebrity/Gossip, Television, Theme Songs, Watch This, WTF