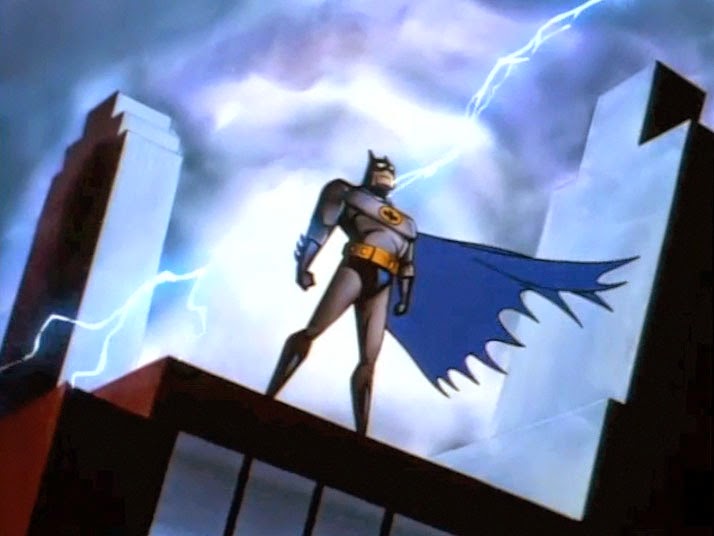 I don’t know if Batman: The Animated Series needed to get a live-action intro remake (let’s face it, the show was frakking perfect) but hell, we’ve got some time to kill so why not right?

Now, some people will love the homage and other people will think it’s sacrilegious (like my husband who nearly had a conniption fit) but I think that anytime someone attempts to tap into their creativity, it’s worth it (and I’m not referring to all those fucking Let It Go/Frozen videos…those people can burn in hell).

So check out the re-imagining after the break and feel free to get into full-out nerd rant…Like my hubby, who is still bitching.