As you can see in the comments, readers are already confusing it with the American series Resurrection, which has a similar premise, but a different source.

Even if the stories are different, do we need another show about people coming back from the dead? 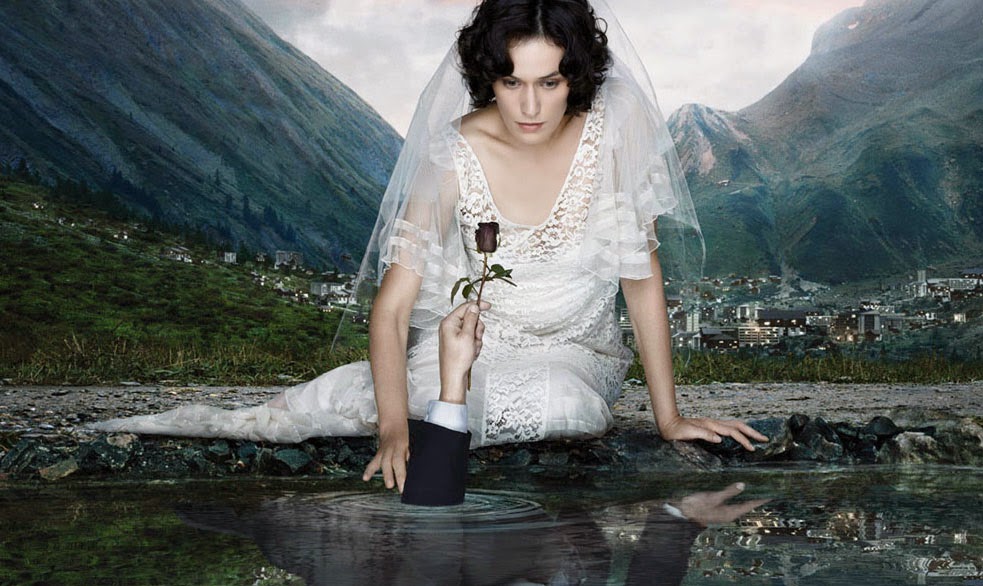 Especially when it was already done so brilliantly the first time?

If you missed Les Revenants, as the French series was called, it’s easy enough to go back and catch up. Part of what made it was so good was its quiet eeriness, the fact that it didn’t follow predictable paths for its many characters who were either dealing with a returned love one or being returned themselves. It might have been too low-key for American tastes: There wasn’t much gore or violence (although a fair amount of sex and nudity). I highly doubt that the American version will be as ambiguous and subtle and instead will up the gore factor.

Of course, there are always people who refuse to read subtitles. But you have to wonder why anyone is remaking the acclaimed BBC series Broadchurch, which will debut on Fox as Gracepoint.

Even more ridiculous, the lead actor, David Tennant, will reprise his role, this time with an American accent!

I can’t imagine any actor would enjoy re-enacting the same role but plenty of the have for American remakes, such as Penelope Cruz in Cameron Crowe’s Vanilla Sky, his version of the Spanish film Abre Les Ojos (Open Your Eyes).  And directors frequently remake their own foreign films in English, a Sisyphean task if ever there was one.

But who’s the audience? If you enjoyed Broadchurch, will you want to see it all over again, now that you know who the murderer is? If you missed the British version, why would you tune into the American version? There’s always the chance that they’ll change the outcome (as David Fincher did, slightly, with his version of The Girl With the Dragon Tattoo), but I can’t imagine anyone will want to watch the mystery unfold, all over again. I never considered the character that Pellegrino will play to be the lead of The Returned, so perhaps that’s a change right there. Or Pellegrino is simply the first known actor who’s been cast at this point.

Why do remakes for the U.S. at all? (Well, obviously, to try to make a buck.) So much is often lost in translation, or the magic simply can’t be recaptured with a new cast and a new setting. 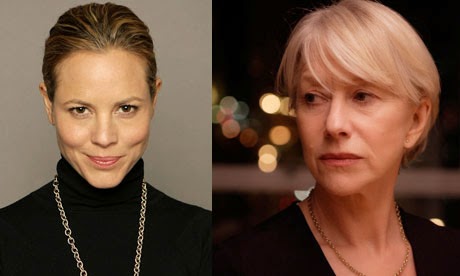 Take, for example, the short-lived remake of Prime Suspect, which was one of the greatest British mystery series of all time.

Helen Mirren was amazing as a woman who had to fight for respect in a male-dominated occupation.

Trying to replicate that boys-club atmosphere in the U.S. more than 20 years later didn’t ring true, at least in the way it was represented.

I think the key difference between remakes I’ve enjoyed and ones I didn’t is that the standalone episodes work much better than redoing a show where the mystery plays out over the entire series. I found the U.S. versions of Cracker and Touching Evil surprisingly watchable, but, for the most part, each episode was self-contained.

Maybe that doesn’t make a difference to you, but I’d rather watch a remake of 24 individual mysteries than eight hours of the same story being retold.

Or maybe I’m just getting more cynical and I have less and less faith that remakes of smart, interesting shows are going to be any good.