In an ideal world, there’d also be outrage over the fact that someone thought it was a good idea that John Krasinski should provide a voiceover for an early 20th century Japanese man in Hayao Miyazaki’s The Wind Rises.

But the film’s controversial core is too irresistible to allow such distraction. 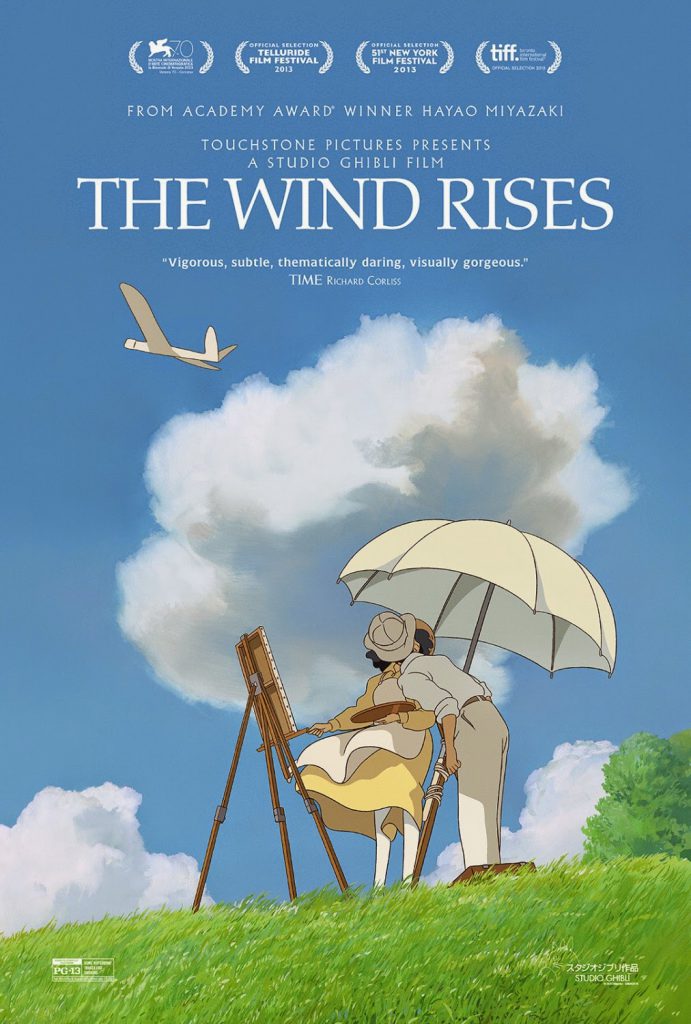 The Japanese auteur’s alleged final film (he has made this claim so many times that it’s hard to take seriously) fictionally chronicles the life of Jiro Horikoshi, the engineer who designed the Zero fighter planes that were later flown by kamikaze pilots and a scourge in World War II. It’s a departure from his earlier works, like Spirited Away and My Neighbor Totoro, in that it is very much placed in the real world rather than one of fantasy.

But beyond sharing the common thread of flight with those films, The Wind Rises is still mythic and dreamlike, film critic Leonard Maltin said. Which might be precisely why detractors are enraged with Miyazaki, feeling that the film’s subject matter commands a sterner approach.

“He doesn’t see him as a man who made planes for the war effort,” Maltin said. “That’s the point of the film. He portrays him as a dreamer and an artist who fell in love with aviation, and never dreamt that any of his creations would be used for battle. We can’t escape the reality, the fact that Japan was our enemy in WWII and zeros were very destructive. But a lot of time has passed and Miyazaki is trying to celebrate a man with the soul of an artist.” 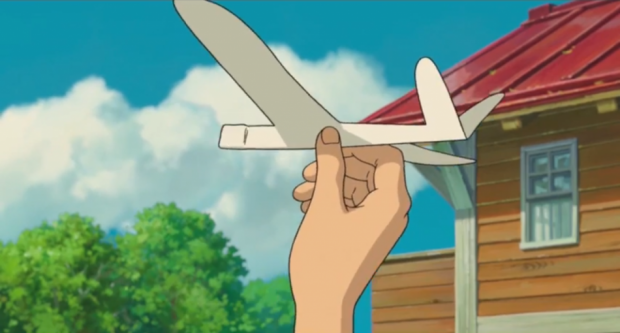 Many people aren’t persuaded by Miyazaki’s movie magic, however, and find the intertwining of mythology and history grossly offensive. Film critic Inkoo Kang wrote an impassioned piece denouncing the film for the Village Voice, saying that it “ends the illustrious career of a treasured visionary on a repellent, disgraceful note,” noting the protagonist’s lack of complexity and humanity.

“Jiro never expresses sympathy for the people his people killed,” Kang wrote. “His grief is strictly reserved for the deaths of his planes. His preference to mourn his Zeros, rather than the planes’ victims, illustrates his soft-handed callousness. The bloodlessness of the film contributes to its whitewashing of an incredibly bloody history.”

Taking Miyazaki’s own history into account, his father owned a factory that manufactured planes during the war. He was of a privileged, rich background during a dark period and saw atrocities on a regular basis, said Linda Hoaglund, a documentary filmmaker and friend of Miyazaki, in a Studio 360 interview. Undoubtedly, Miyazaki saw a deep connection between Jiro’s conflict and his own. 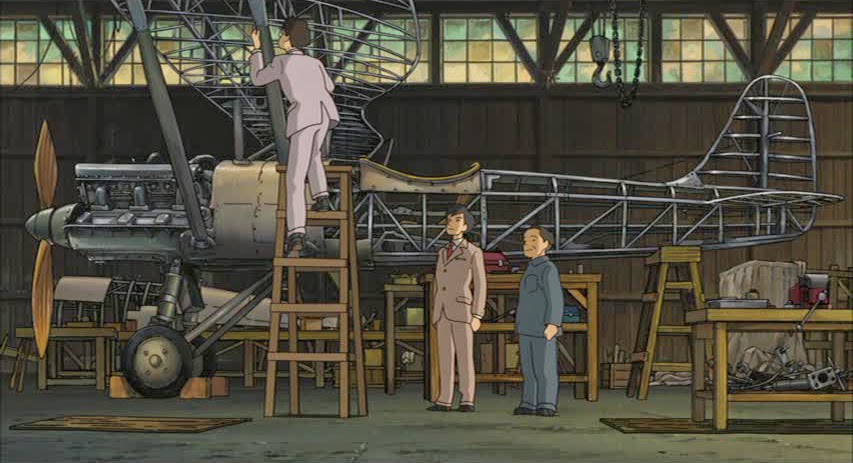 “Miyazaki felt he had to confront this,” Hoaglund said. “He says, ‘I make films so that [the] same situation doesn’t have to happen again. How do you spin a piece of art out of this?’”

The glorification of the kamikaze in Japanese culture comes in cycles, Hoaglund said, and has been most prevalent in the recent live-action Japanese movie The Eternal Zero. Miyazaki has denounced that film, but it’s clear he’s sympathetic to the Japanese’s identity plight at least as much as Horikoshi’s.

The resulting contentious work of art is something unusual for any American animation distributor to market. Animation historian Jerry Beck, who more or less brought Miyazaki to America in the first place through his distribution company Streamline Pictures, poses that the connection between Miyazaki and Horikoshi runs deeper than cultural similarity.

Beck says that the Japanese filmmaker stands in a class “apart from the loud, exploitive and juvenile anime the traditional fanbase revere,” and that the crassness Japanese anime is widely known for has always bothered Miyazaki, as has any fleeting association.

“To read into it, I think Miyazaki related to the character of Jiro—a dreamer, an artist, a creator—whose master work was used for crass purposes beyond his control,” Beck said. “Perhaps Miyazaki feels this way about the out-of-control merchandising of his characters, like Totoro?”

That resentment was still visible as recently as a press conference Miyazaki held last July to address criticism to the film, when he made a very similar analogy between Horikoshi’s story and the marketing explosion that followed Miyazaki’s 1988 film. 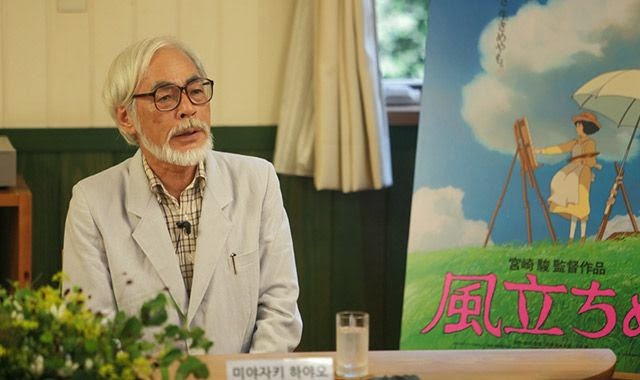 “I made My Neighbor Totoro with the idea of children running outside and playing, but in the end it turned out children stayed inside watching TV instead,” he said. “I think that just because one works hard, it doesn’t necessarily mean a good outcome will follow.”

The choice, then, of Disney, the epitome of crass American animation and filmmaking in the minds of many, as Miyazaki’s North American distributor is all the more interesting. Beck mostly sees the current Disney-Miyazaki distribution plan as a “favor” to Disney and Pixar chief creative officer John Lasseter, a fervent advocate of Miyazaki.

Thus, Disney at least has a high-ranking official who can protect Miyazaki’s integrity in the American market. Without him, Beck said, wide distribution for a complicated film like The Wind Rises probably wouldn’t happen and the animation landscape would be poorer for it.

“I’ve always advocated for animation to go beyond comedy shorts and fairy tale features,” Beck said. “Adult storytelling is the next frontier for serious animators. I’d like to think Miyazaki is leaving the animation community with a message to step up and follow him—to tell stories with meaning. To do that, he first had to do one himself.”