“Journalism is just a gun. It’s only got one bullet in it, but if you aim right, that’s all you need. Aim it right, and you can blow a kneecap off the world.”

It was 1998, I was 19-years-old and I’d just landed a gig writing a weekly column for The George-Anne, Georgia Southern University’s student newspaper.

No topic would be taboo and as long as I wasn’t lewd or libelous, I could say damn near anything I wanted.

I would go on to win multiple awards, cause a controversy or two and become known as “that” columnist amongst the student body and faculty for the four years I would appear on the op-ed page.

And I owed it all to Warren Ellis’ Transmetropolitan.

By ’98 I was a sophomore in college. I had a decent enough freshman year under my belt. I’d made some friends, moved into my first apartment and was making good grades. What I wasn’t doing, however, wasn’t much beyond going to class and hanging out.

That changed when I bumped into a guy I’d lived next door to my freshman year one day on campus. He’d started writing for the student newspaper and he said it was fun. Best of all, though, was that the gig paid. He said I should give it a go.

So we walked up to the newsroom, I was introduced to the staff and just like that I was a reporter.

Meanwhile, my comic reading tastes were changing. I wasn’t getting bored with super heroes, but I was wanting more out of the medium than the spandex set was giving me. I was slowly branching out. Sandman had already gotten it’s hooks into me, as had Alan Moore’s Swamp Thing. But I needed something new, something fresh. And that’s how I ended up snagging a few issues of Transmetropolitan. 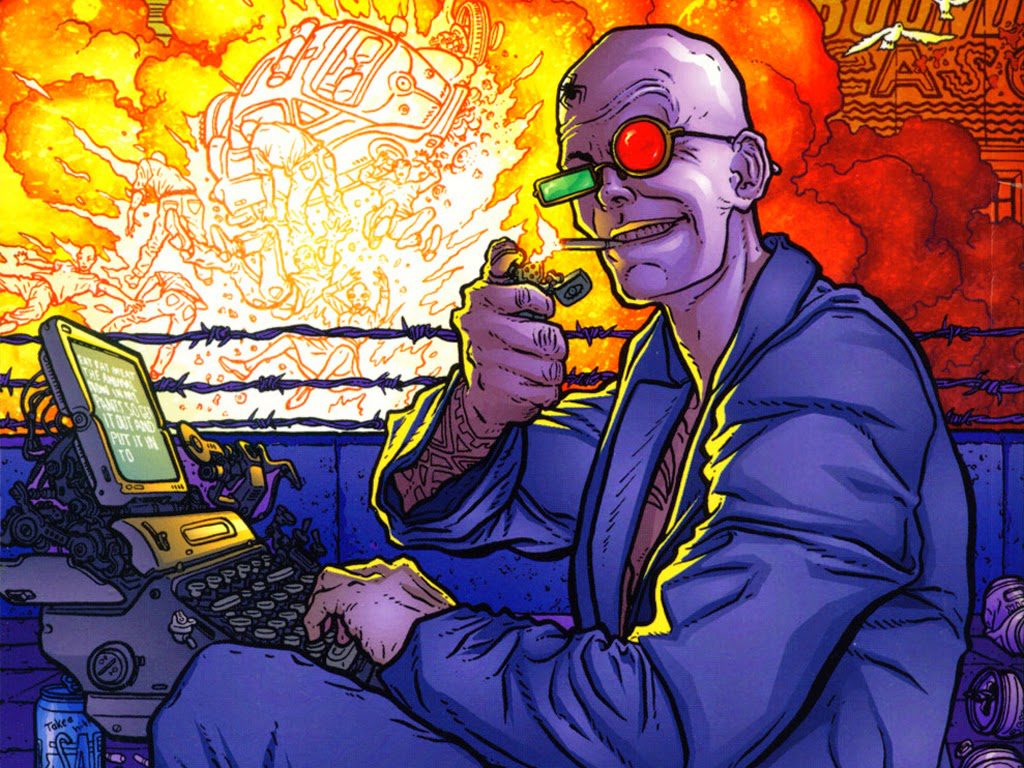 If you’ve never read Transmetroplolitan, the series centers around gonzo journalist Spider Jerusalem in some distant-ish future. We never learn the year the comic is set in because the people living in this future world can’t be bothered to remember things like dates. They’re more interested in being constantly entertained. They’re always watching television, they’re always plugged into the Internet and they’re always consuming. Content is king in this world and things like the truth are irrelevant.

Except, of course, to Spider Jerusalem, a reporter pulled out of retirement and back into the journalism game against his will.

Spider Jerusalem is a pure distillation of everything Warren Ellis was at that time as both writer and social commentator. He’s hard drinking and he’s hard living. He’s overly caustic. He shares Ellis’ awe and inspiration of everything technology is and is capable of, but is disdainful of what it is turning mankind into both socially and physically.

And he openly distrusts anyone in any position of authority.

At 19, the things published by Ellis month in and month out in the pages of that comic were the stuff of metamorphosis.

I don’t know that I have the words to describe the immediate effect those comics had on me, but I know I actually felt myself mentally and emotionally changing as I read each issue I’d bought that day. I’d gotten up that morning more or less oblivious to the larger world around me. By the time I’d finished the last issue in that batch, all that had changed.

You’ll often hear writer Grant Morrison talk about ideas taking on a life of their own and sometimes even possessing people. To some that notion sounds silly, but in 1998, 19-year-old Chris Brennaman was finding out first hand that that theory was sound.

Looking back, I think there was no way for Transmetropolitan to NOT hook me.

First, it had everything a science fiction geek could want. A fantastic future setting, virtual realities, transhumanism, Internet gone wrong, the works. And second, the book was politically over the top in a way that, now that I think about it, seems tailor made to blow a college kid’s mind. College is, after all, that special time in our lives when we come face to face with the truth that everything we’ve been taught up to that point is either a half-truth or an outright lie. During that time, some latch onto Marx, others onto Rand.

I latched onto Ellis.

Spider Jerusalem informed almost the entirety of my college journalism career. Most of my peers, I am dead certain, found the influence to be goddamn nerve-racking, but people were reading what I wrote and that’s all any writer wants. So what if my columns had titles like “Why I Hate it Here” and my style was borderline gonzo? On a campus of 25,000 people, damn near every single one of them knew my name and my work. It was fun being over-the-top in print. It was fun being the center of attention.

Until, of course, it wasn’t.

See, as I was modeling my writing style and public attitude after Spider Jerusalem, I hadn’t thought of things like consequences and repercussions. Not in any meaningful way at least.

I soon realized that I had been focusing on the wrong elements of Warren Ellis’ journalist hero. At some point I’d let substance fall by the wayside, something my fictional hero would have never, ever done.

I almost quit journalism that year. Hell, I was being all but pushed out by others. Like Spider Jerusalem, I almost retreated to that metaphorical mountaintop.

I went back to the newsroom, I went back to writing, but I made damn sure from that moment forward, there was style and substance. 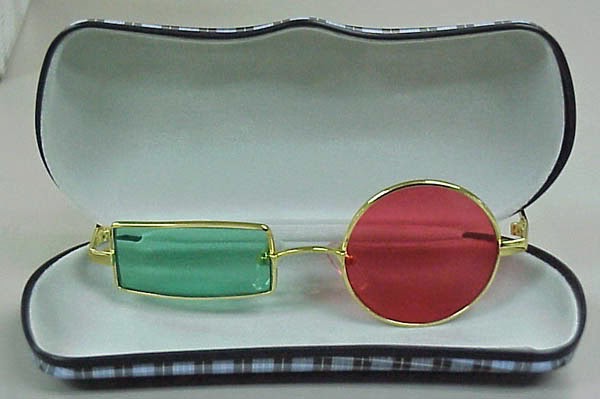