Just the other day it was announced that Harrison Ford was offered the chance to reprise the role of Rick Deckard in the forthcoming Blade Runner sequel.

And of course, he’ll be appearing in Star Wars: Episode VII as Han Solo (along with the rest of the original cast). 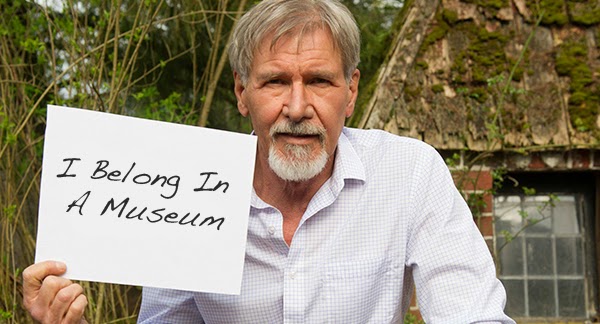 Reliving the past has becoming chic. With the new Star Trek movies the original crew has been brought back (obviously different actors), the Godzilla franchise is being re-launched, last year there as an attempted re-launch of The Lone Ranger, and even old TV shows are making a comeback on the big screen, such as 21 Jump Street.

What concerns me is that we’re no longer creating new heroes and villains.

We’ve gone way beyond doubling down on the same characters. It seems conceivable that from now on, there could always be a Spider-Man movie, for example, in the works.

In many ways the glut of comic book action movies is most guilty of this. I don’t really think that Batman, Wolverine, Superman, et. al. are really the most compelling characters, but our childhood affection for them keeps them coming back over and over again with new actors (much in the same way that the Star Wars screenwriters are burdening the new movie with so many members of the original cast — I’m calling it now: when we see just how old and out of shape Mark Hamill is, we’re all going to think this was the worst idea). 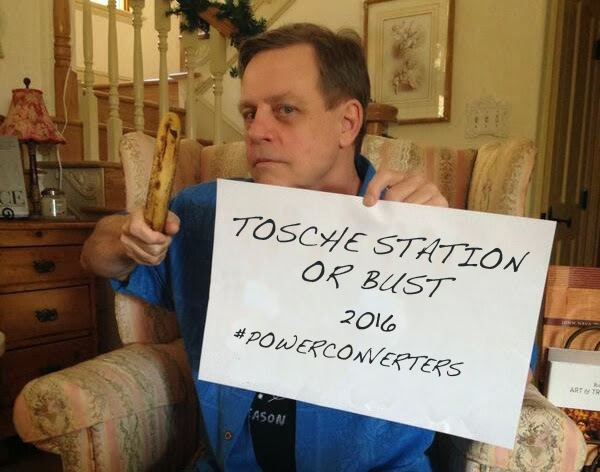 Now yes, I am taking a bit of a dump on these comic book characters, but only because what works well in a comic book doesn’t necessarily translate well to a movie where we expect a bit more emotional depth.

Further, one reason that a character like Indiana Jones was so successful was not just that he was an original character, was that he was a product of the zeitgeist of the late 1970s — as opposed to being a character from a previous generation that is twisted and bent so they feel contemporary.

Reusing the same characters not only turn our popular culture stale, but it also diminishes the contribution of the actors. Harrison Ford is in such high demand because we want to see his specific performance as these iconic characters. Or to put it another way, to some extent, Indiana Jones and Han Solo are Harrison Ford.

Who is Batman at this point but a revolving door of actors — 5 different ones have now played Batman out of the character’s last 8 film appearances (including the upcoming movie). There’s something no longer special about these characters when anyone can be plucked form the chorus line and slotted in. 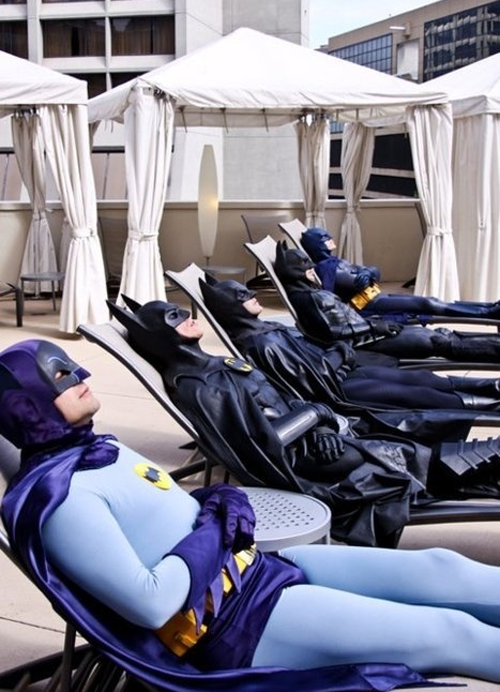 Now none of this is to say that I don’t want to see more Star Trek or Star Wars movies, but I don’t need to see the need to keep rehashing the same characters over and over again. I know we all of the character of Jim Kirk, but is there really anything new to say after all of the TV episodes and movies?

These franchises have rich universes, but the surface barely gets scratched. Hollywood needs to stop being so fan friendly and appealing to our desire to relive the same characters and conflicts.