May 14th was George Lucas’s 70th birthday. Rumor has it that principal photography on Episode VII-slated for release in December 2015-started on May 14th as well, and one has to wonder if director JJ Abrams chose that date as a subtle nod to the creator of the franchise.

Even if the coincidence is simply that, the prospect that filming has begun has sparked a new round of the type of rumors that have accompanied the production every step of the way. The script is being closely guarded, with information about the names of new characters and any kind of plot details remaining shrouded in mystery.

All of which leads fans to seek out any possible nuggets of information, while speculation runs wild.

The specter of filming beginning in Abu Dhabi has led many to assume that the still-untitled Episode VII would return to Luke Skywalker’s home planet of Tatooine from the original trilogy. That seems like one of the safer assumptions fans can make about the film thus far. 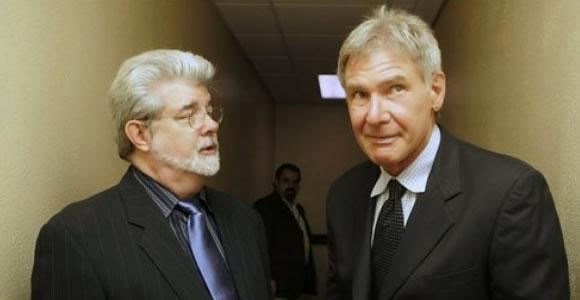 Another rumor that has maintained a prominent place among Star Wars fans is that Episode VII will mark the final appearance of Harrison Ford as Han Solo. Ford has stated in the past that he thinks there is not much left to be done with the character, and he even suggested killing the pilot off in Return of the Jedi. Many believe he will finally get his wish in the newest Star Wars film, with novelty bookmakers giving Han Solo 5/6 odds to be killed off (interestingly, some of the bookmakers listed on Gambling.com seem to believe that Carrie Fisher’s Princess Leia won’t make it out of Episode VII alive either, laying that character’s odds of dying at 11/10).

If Episode VII really is Han Solo’s last ride, it would make sense that Abrams and company would send the character out in a big way, which seems to align with reports that Ford will be one of three “co-leads” in the film. Early guesses are that the story will revolve around the son of Han and Princess Leia turning to the Dark Side and the ensuing efforts to save him, which would certainly provide plenty of screen time for Ford, along with a number of ways to kill off the Solo character. 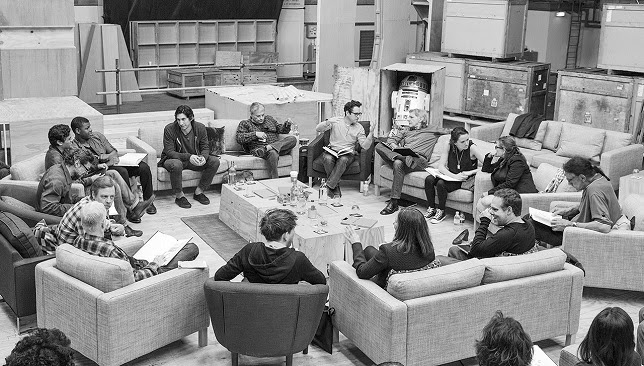 Of course, everything is pure speculation at this point, and with the high-profile nature of the project coupled with the famed secrecy JJ Abrams strives to surround his projects in, it might be a long time before anything concrete reaches the public. Until then, fans can just take heart that filming has apparently begun on the next chapter of the classic series.