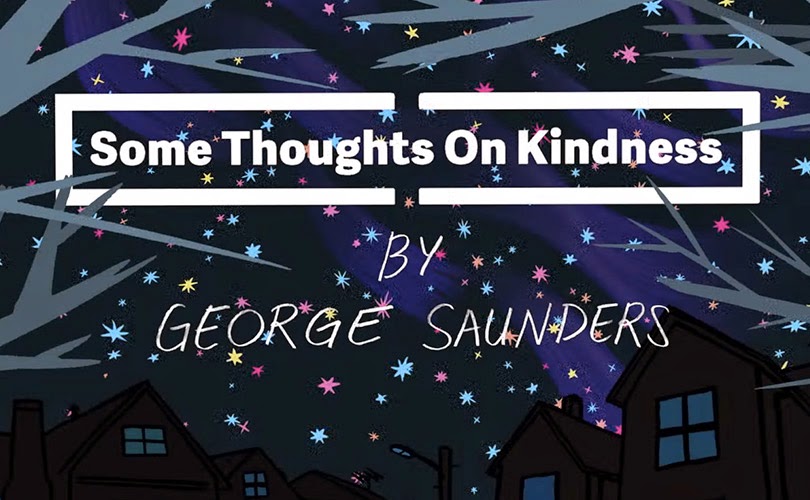 Due to a vindictive GPS I found myself in NYC during rush hour trying to make my way to the Holland tunnel (don’t ask). While I normally find the constant honking and waves of pedestrians crossing the street at the same time I am driving toward them an almost zen exploration in the art of giving up oneself to the universe and hoping that I don’t kill someone on the way to enlightenment, on this particular day, I did not.

A death in the family brought me into the city (or Brooklyn, to be exact) and as death usually does, a sort of introspection took place. As I watched the microcosm of city life flow around me, I was overcome with the need to witness a kindness, some small declaration that we are capable of thinking outside ourself, not for validation or a skewed sense of altruism, but because the act itself repairs some part of us that had gotten tangled and ripped from inactivity.

I didn’t see any in the two hour wait to the tunnel and I felt…unfulfilled…jangled…impatient.

It’s a little thing, a nod toward the kid who is never acknowledged at all, talking with the person who isn’t always heard, providing comfort to a stranger who looks as if they need it…these are nothing…and yet, everything.

In an animated adaptation of author George Saunders’ 2013 commencement address to the graduating class of Syracuse University (after the break), he talks about kindness and the regret of not being kind enough and how ignoring a simple every day act of connection (which is really what kindness is) can have a lasting effect on a person. So much so that regret can set in.

We can be a very “Me”-oriented civilization (look no further for proof than the status updates in your Facebook feed) but within that tell-the-world-everything mentality is a subtle and small cry that desires connection…recognition…kindness.

Perhaps it’s time to do something about it.