Professional costumer, Vanessa Walton of Creature of Habit has just completed her tribute for the Sailor Moon 20th Anniversary.

A designer of fantasy costumes, accessories and an avid Sailor Moon fan, she saw the anniversary as the perfect time to bring her vision of the Moon Princess to life!

We caught up with her just after she released the photo shoot for her “Moon Dust” gown.

FOG!: What is your first memory of Sailor Moon?

Vanessa Walton: To be entirely honest, I don’t remember the first time I watched Sailor Moon. I was in 4th grade and it quickly became such a part of my routine – watching it every morning before school – that I only have memories of excitedly discussing episodes with my friends.

How did you get involved with the Moon Crisis: Sailor Moon Tribute Art show happening this summer?

I have been lucky to befriend a good amount of people that love Sailor Moon like I do, and through them I heard about Moon Crisis. Many of the contributing artists are talents whose work I follow and admire. After creating my Princess Serenity “Moon Dust” gown, I reached out to the lovely ladies coordinating Moon Crisis to submit my design, and to my glee they accepted!

What will be your involvement with the show?

I am beyond honored to have my gown on display at an art show so near and dear to my heart.

Why do you think Sailor Moon resonates with your generation?

Many of my friends and I grew up watching Sailor Moon. Beautiful art, a captivating story line, and a group of kind-hearted girls who kick major Nega-butt! I love that Serena and her friends are just like you and I – playing arcade games, going out for ice cream, talking about boys and napping in class – and yet they can transform into these beautiful soldiers that fight the forces of evil! I think so many people resonate with the accessibility of the characters.

Everyone has a different favorite Sailor Scout – each of them so unique, there’s someone for everyone to connect to. 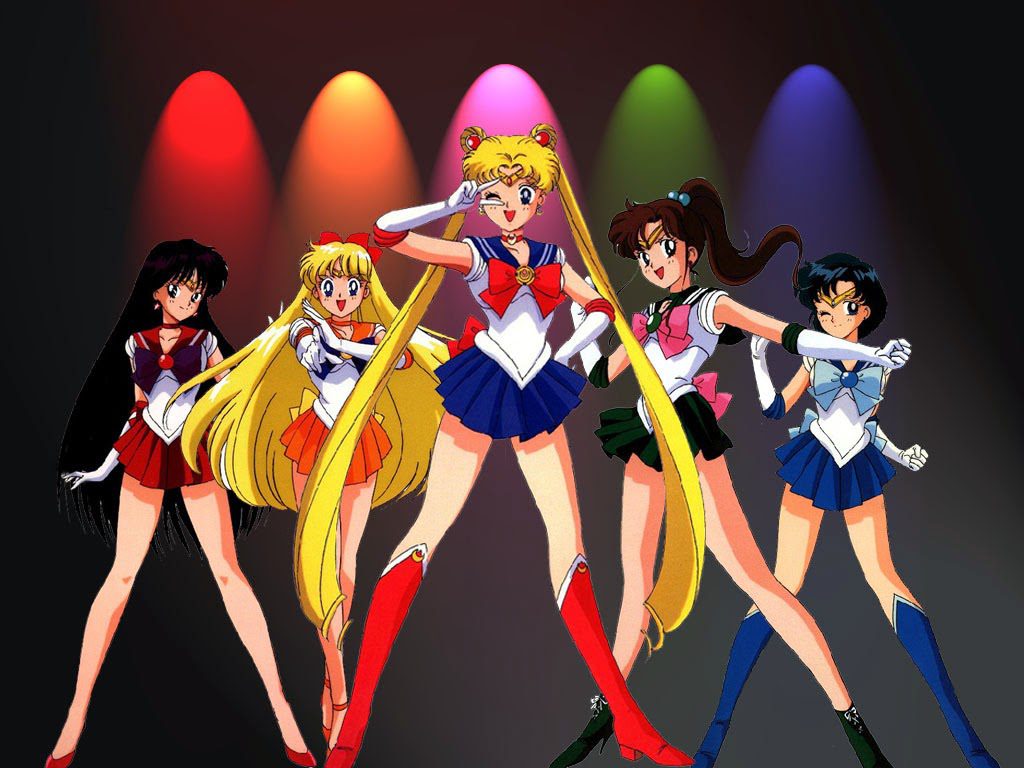 Do you think Sailor Moon is relevant today to young girls and boys?

Absolutely! The qualities that drew me to Sailor Moon as a kid, are the same qualities that kids nowadays reach towards. They want a superhero that’s relatable. Someone just like them! It inspires you and makes you feel that you, too, can be a hero/heroine of the Moon or any realm that you desire!

What led you into costumes, cosplay and the making of clothing and ultimately Creature of Habit?

Funnily enough, Sailor Moon is the reason I am a costume maker today. I’ve heard many people refer to the series as a gateway into anime, and it certainly was for me. From there, I started going to Anime Conventions, and when I learned that people dressed up as their favorite characters, I had to get in on the fun. After cosplaying at conventions for several years in the early 2000s, I decided to branch out and make costumes for my friends. Business grew and the rest is history!

How did this photo shoot come together, who was involved with the process?

I knew that I wanted to shoot Princess Serenity in the cherry blossoms. I had my model – Laura B. who I grew up with and used to watch Sailor Moon with – and photographer – Emma Rolos of Honey Honey Photography – in mind well before I started the “Moon Dust” gown.

I had worked with Emma before – we met randomly when I brought her on last minute to shoot my first spring look book for Creature of Habit. Her work is endlessly romantic and detail attentive, so I knew she would be the perfect person to capture the gown and model the way I was envisioning. Laura was the first person who came to mind when I began thinking of models. She has such a beautiful look, so sweet but very strong at the same time. Exactly how I envision Sailor Moon’s face.

I feel so fortunate to have been able to pull together the talents that I wanted for this project. I had my friend Megan Joy (www.joyofmegan.com) for makeup. Her attentiveness to capturing precisely the look I wanted – practically down to every fleck of makeup – was such a pleasure. Chloe Doan (https://www.facebook.com/cdhairdesign) is a hairstylist, wig stylist, Sailor Moon fan, and a very good friend. Her execution of the wig was beyond my already high expectations!

How do you feel about Tuxedo Mask?

Who doesn’t love Tuxedo Mask! Every time I hear castanets I think of him and secretly (not so secretly anymore) hope that a red rose will shoot past me.

What would you like to see for Sailor Moon on this anniversary and in the future?

Excited would be an understatement to describe my feelings about the anniversary. I have admittedly been going a little bonkers with all of the new merchandise and imagery coming out of Japan right now. I am not placing any expectations on the new series because I know that they will do a beautiful job. I hope that kids will watch the new Sailor Moon as diligently as I did and find something to inspire them to go out and make their dreams come to life! Sailor Moon certainly did that for me. 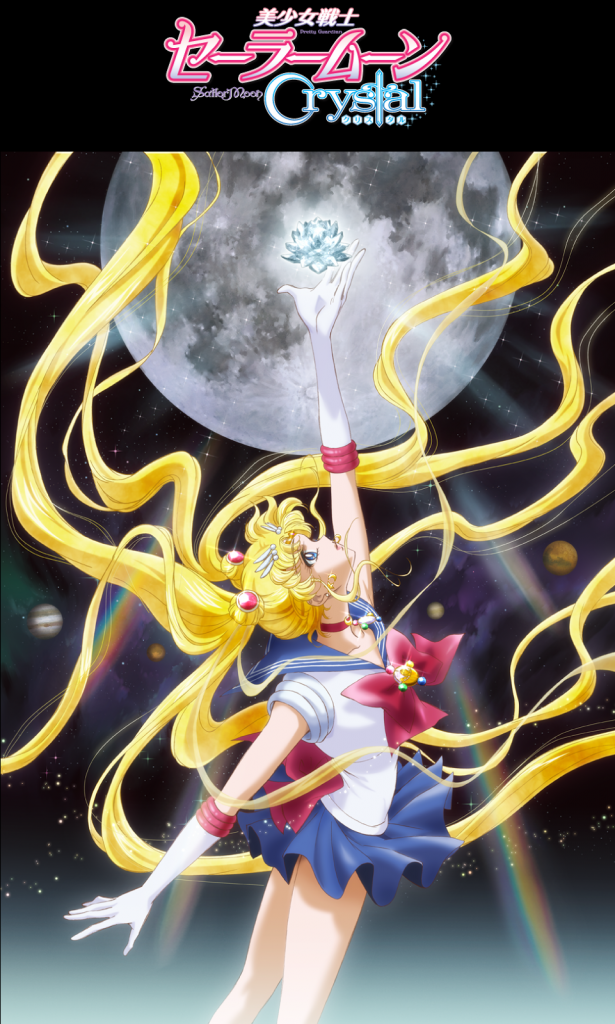 Any future projects on the way?

Many! haha As for Sailor Moon projects, I am working on completing a long-awaited group of inner and outer Senshi uniforms.

Also expect to see some other secret Sailor Moon creations coming from me later this summer!

Thank you so much, sending you all moon prism wishes! Xo

For more info on the MOON CRISIS ART SHOW visit https://www.facebook.com/MoonCrisis2014
You can keep up with Creature of Habit’s further adventures by following her at esty and Instagram
For more of Honey Honey Photography visit here hoooney.com

Gavin Hignight is a writer based in Los Angeles. Author of The Freak Table, and the webcomic The Concrete World. He’s a writer on animated series such as Iron Man: Armored Adventures and Nickelodeon’s Teenage Mutant Ninja Turtles. You can follow him at twitter.com/gavinhignight