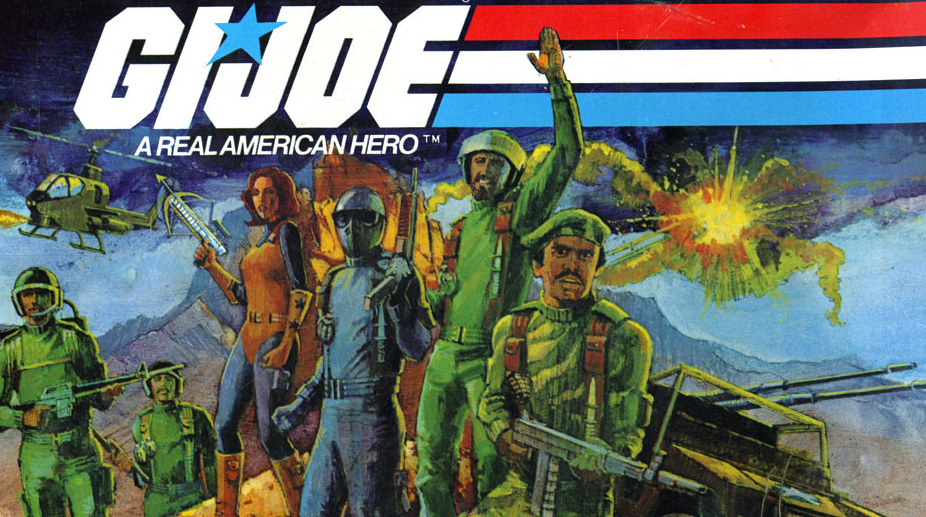 It’s been 50 years since Hasbro launched the iconic G.I. Joe brand.  Over the past five decades we’ve seen Joe be interpreted as everything from America’s Movable Fighting Man to the Adventure Team to Super Joe, to ultimately in 1982, as A Real American Hero, where the G.I. Joe universe prospered, in toys, animation and comics.

We’ve teamed up with our friends at TV Store Online to celebrate the Joe‘s Anniversary with a fantastic prize package!

One winner will receive both the G.I. Joe Real American Hero Characters t-shirt and the Rise of Cobra t-shirt!

To enter, please send an email with the subject header “GI JOE 50” to geekcontest @ gmail dot com and answer the following:

Which of the following characters was not part of the 1982 G.I. Joe: A Real American Hero launch?

Please include your name, T-shirt size (up to XXL) and address (U.S. Residents only. You must be 18 years old).