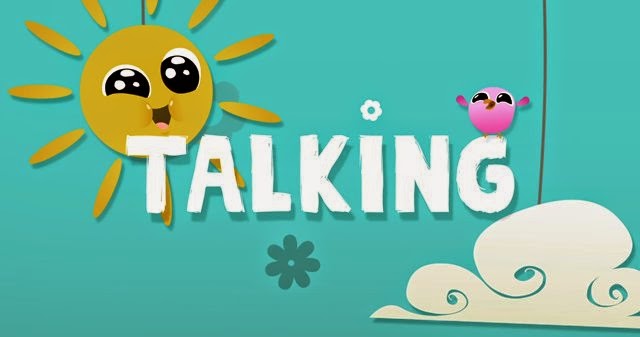 In David Besnier‘s short animation Talking, lots of stuff gets discussed, analyzed and spoken about with mostly hilarious results (including an appearance by GoT’s Hodor). But I’m guessing it’s not so much the act of talking that’s the point of this short film so much as it is in conveying the small snippets of conversation that gets forgotten by day’s end.

Watch and enjoy after the break.