In an ideal world, we’d get a new cartoon by animation treasure Mark Kausler at least once a year.

Sadly, it looks as though Some Other Cat will likely be his last. There’s no way of recouping the cost of an independent animated film done in traditional ink-and-paint in this day and age, he says.

Like its predecessor It’s the Cat, Kausler has created a sincere love letter to the cartoons of the late silent and early sound eras, particularly those “drawn” by Bill Nolan, the animator credited with defining the rubber-hose style of movement. 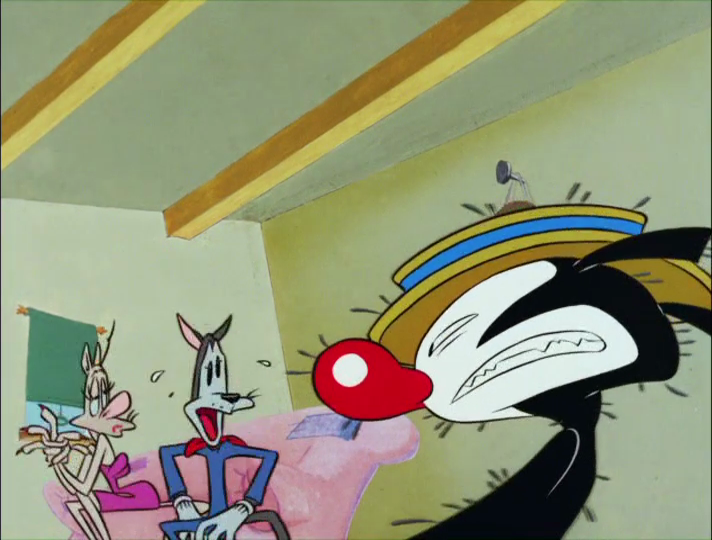 As in those black-and-white cartoons, colorful surprises are abound in Some Other Cat, as when Itza randomly produces a jackhammer to use on his rival’s tongue or when the characters become fully rendered backgrounds. (UPDATE:
As Mark Kausler tells me, it’s a POGO-STICK not a jackhammer that Itza
uses on his rival’s tongue. But it has about the same effect. Us kids
today…)

The pure spontaneity of Kausler’s creation Itza Cat (an obvious nod to the animated Krazy Kat of the late ’20s) in sync to a prerecorded track, though, mostly evokes the best Fleischer cartoons, only moving with a grace and intelligence befitting of a learned master who’s lived and seen it all. 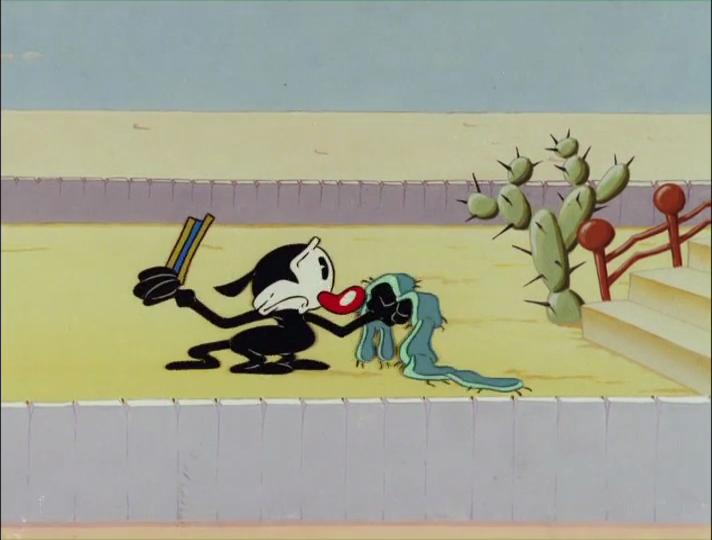 The film isn’t available online, but you can see it if you buy artwork directly from the filmmaker. The pencil test below is just a tease in comparison to the actual finished film.

“Of course it’s possible to do shorts cheaper with computer software, but for me that’s not good enough,” he said to me. When you take a look at the gorgeous line work in person, you’ll immediately see where he is coming from. 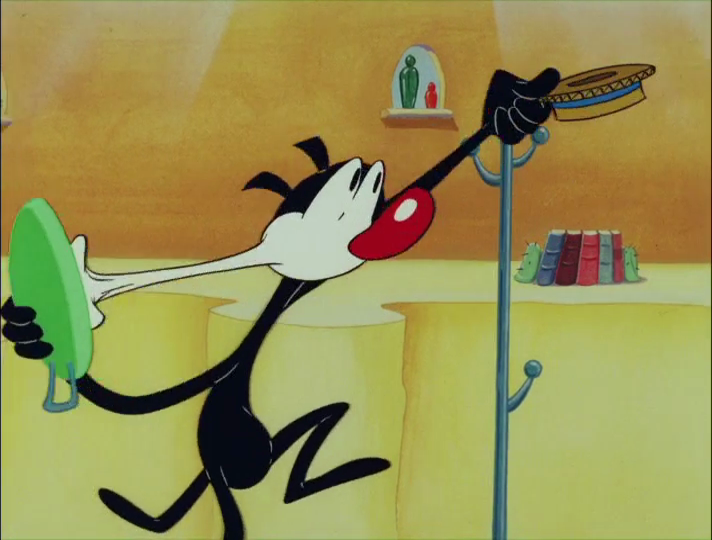 Kausler has written that the film has been positively received wherever it has played.

While I’m glad of it, I can’t imagine anyone seeing either Itza film and not loving them, unless they hate cartoons. 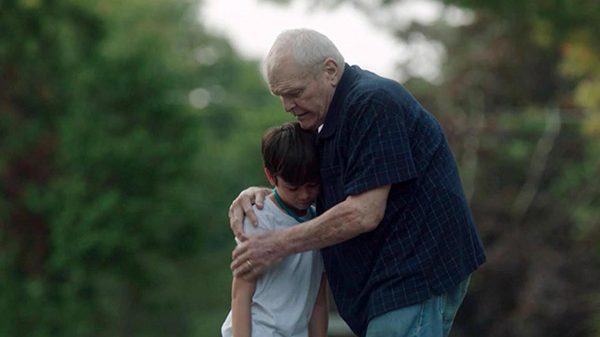