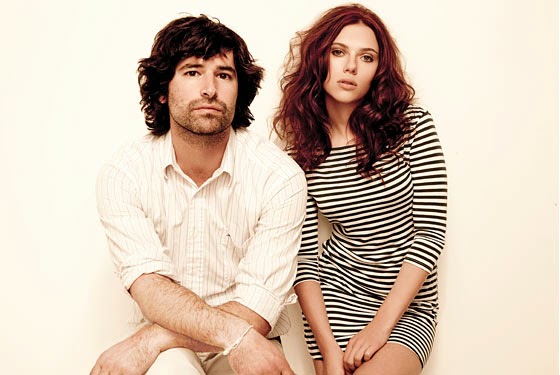 I was introduced to singer-songwriter Pete Yorn about a decade ago when my husband first began wooing me. Like any good man worth his salt (and knowing that his intended-to-be was emotionally stuck in the 80s) he made me a mix CD that was heavy on the Yorn with a few riskier songs thrown in as well (he slipped in Lovefool by the Cardigans, afraid that the other songs were too subtle).

Yeah, he totally got lucky from that CD.

But back to Yorn.

If you aren’t familiar with his work already, get familiar. The man knows how to write and cover songs like a muthafucka. I’m talking about the kind of songs that will break your heart or make you do something fierce and romantic (like make a mix CD for a chick six years older than you who has no interest in getting into a relationship with anyone), hell, he even has the power of sneaking in a sex goddess like Scarlett Johansson to sing with him and making one of the best albums of 2009 without anyone really knowing about it.

And believe me when I say that I totally wanted to hate it.

But I didn’t…oh God, I so didn’t…their pairing is like the reincarnation of Jane Birkin and Serge Gainsbourg creating the Je t’aime… moi non plus album all over again only this time it’s with even more attractive people.

So take a listen after the break, I’m sure you too will be hooked.