Toys from before my childhood, toys that never came out, toys that should come, toys that didn’t come out but someone I know made customs of, toys from other countries, bootlegs of toys, kickstarters for toys, club and internet exclusive toys…

But… I learned something from Instagram these last few months.

Truly, I am not alone. Sure Instagram is all about food, yes? That’s what the interweb tells us. “Oh, yes, Instagram, that’s where people post pictures of food.” That is not untrue, often I find myself getting hungry scrolling through my newsfeed. It’s also a place for selfies.

I’ve been guilty of more than a few. I’ve also been guilty of posing a couple of my action figures like they are taking a selfie (Han and Luke from the end of Star Wars when they are celebrating blowing up the Death Star. Hey, it was a good reason to post a celebratory selfie for the Rebellion… I’m just saying)

Anyway, that brings me to a point I assure you.

One of which I am so glad I found. It is a culture that tells me I am not alone in my obsession of the perfect and sometimes not so perfect action figure.

Ladies and gentleman, fellow geeks of the forces, there is a big wide world out there on Instagram of toy photography.  Super creative people making dioramas, scenes, custom toys, humorous cartoons; a ground swell of a culture. The toy photography culture of Instagram.

If you want to see some inspired, super creative worlds being imagined, built and displayed, then follow some of these users on Instagram. But don’t just take my word for it, log on, find these photographic toy fanatics and look through many of their other awesome images. 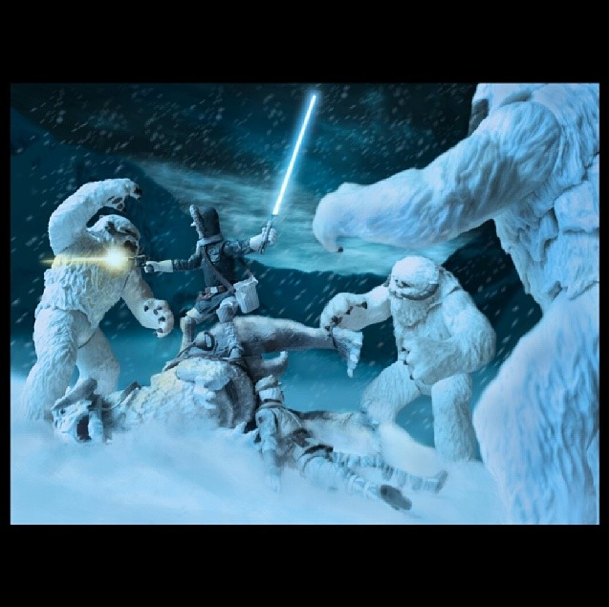 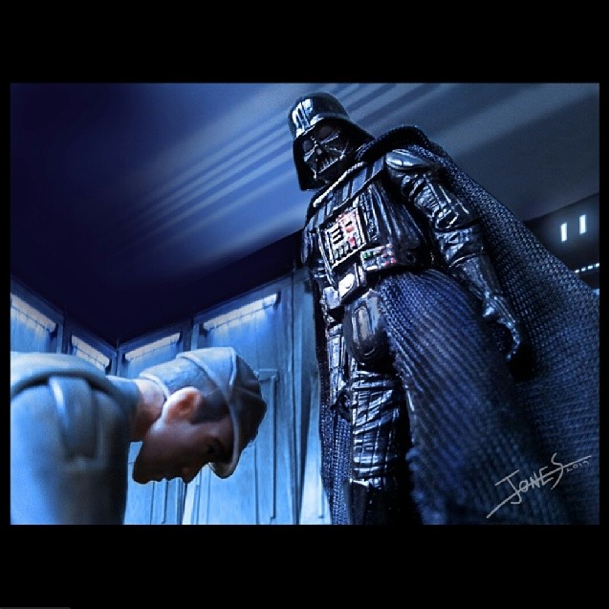 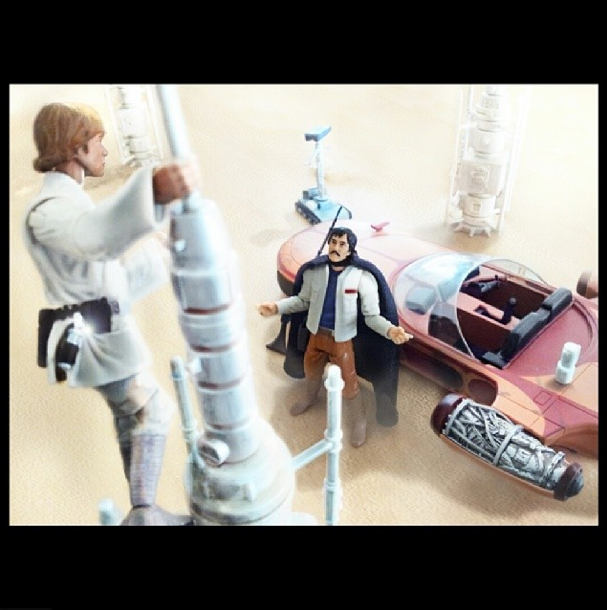 Jcalum2012: I got into collecting about 10 years ago, when I got a Star Wars figure as a joke present for my birthday

I originally started taking pictures of figures when I was trying to sell them on line and Instagram was originally a way to promote the sales. It never really worked but I became addicted to taking the shots.

Probably the Legacy Millennium Falcon it’s just so damn huge! I’m still in awe of it!

Any attempt to take photo’s while my cat Henry is involved has the potential to be a horror story. 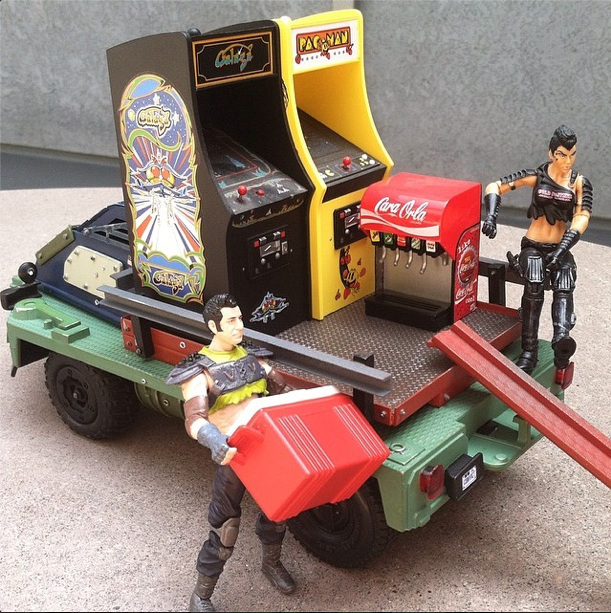 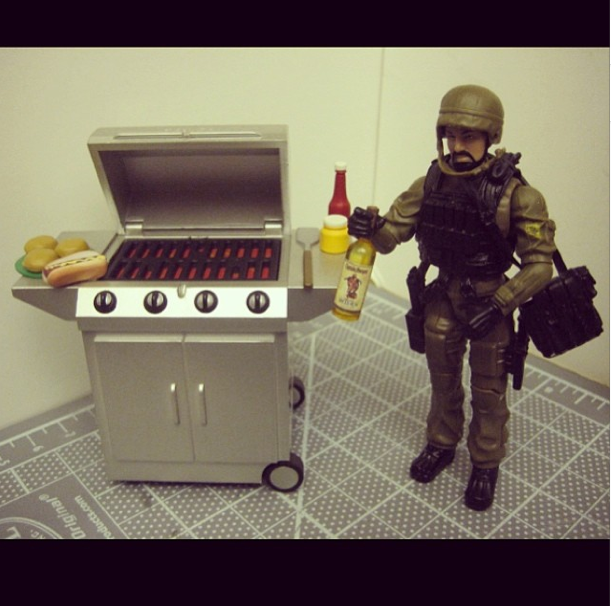 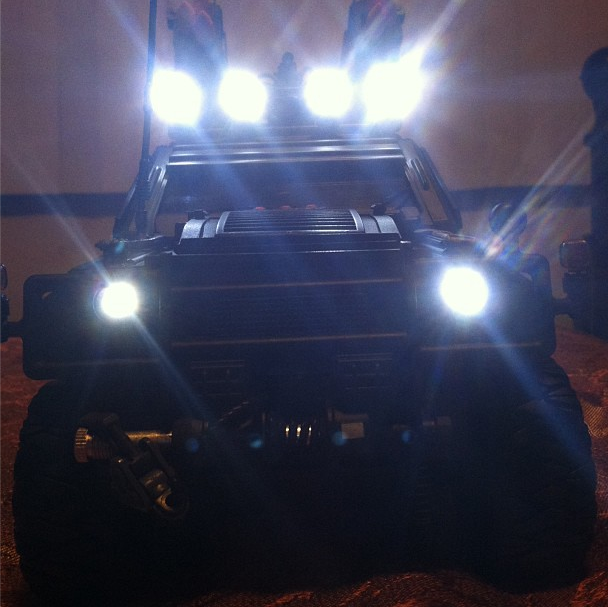 As cameras became more common it was easier to take pics of things I enjoyed like toy collecting and toy making. I was introduced to Instagram about 2 years ago and have been taking pictures since then.

Yes! One of my complete toy collection in one pic. 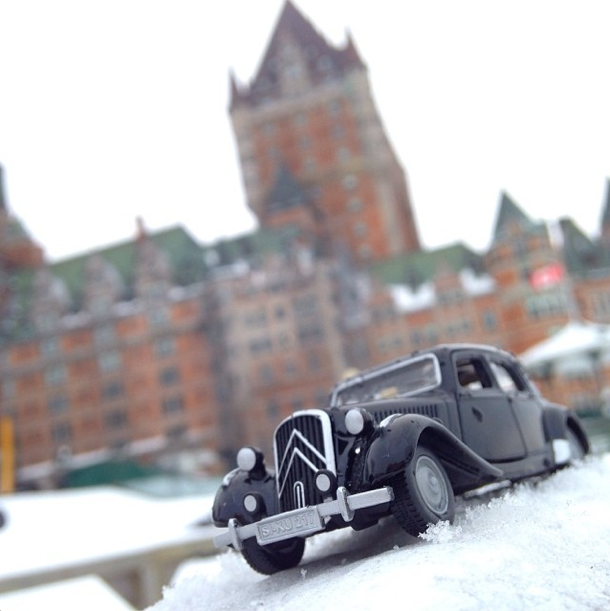 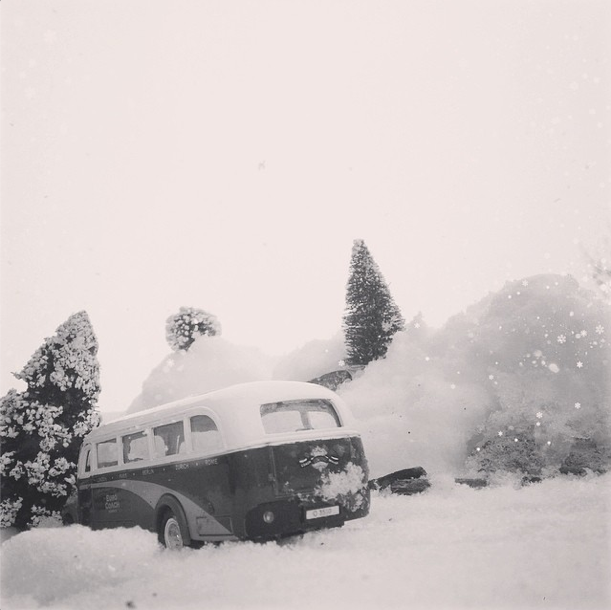 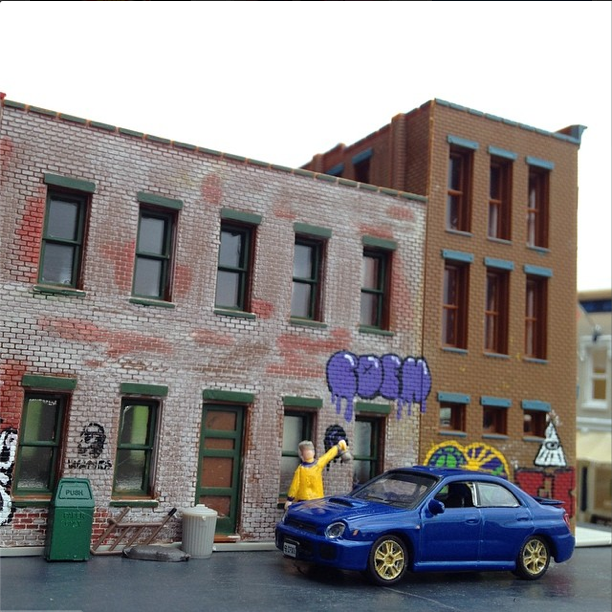 DIECAST_CARS: The hype started when I was younger, I use to have a tons of toy cars but stopped to play and collect when I entered in high school. But after a few years I‘ve refound a few of old casting and I survey that I had a couple of rare die cast in my collection. From this moment, I tried to learn more about rarer die cast and slowly started to collect vintage toy cars. Now I also buy a couple of new one that I like. But I really prefer collecting older casting.

I’ve started to take picture of my die cast on instagram to see if people had more info about them. And over time I started to take my hot wheels with when I was walking around the city to make some little scenario with them. And now im also taking my of 1/24 scale cars and some building kit for my HO(1/87 scale) train layout to had some more reality to my pictures. And is now a new hobby almost.

Yes I would like to do a pic of my HO layout outside and try to had the same perspective with some building or house behind.

I’m going for all my vintage casting Corgi, old Hot Wheels, and Majorette made in France, but I think my favorite is the first edition Drag Bus that I got for $299 last year and the value is way more expensive.

I often take some pictures on my gallery and this winter the wind blew up a car when I was trying to take a pic of it and it fell off the ramp. It was all scratched.

Dezefticon: I never really stopped collecting toys my whole life. But I started collecting Transformers about 2 years ago. Even though I had loads of G.I. Joe toys as a kid, all I had was a Masterpiece Hasbro Starscream a little over 2 years ago. (maybe I have a problem)

Instagram is what got me into toy photography. At first it was posts bragging about a new haul. But then I got a new camera and decided to get creative. It all went from there really.

An ultimate photo huh? It would be really neat to recreate a few scenes from the 1986 animated movie…still waiting on a few characters to be made in Masterpiece scale for that one. (laughing).

That’s a really hard question. My MP Soundwave and Nemesis Prime are close to the top of the list. But I think Fans Toys Quakewave takes the crown. That thing is solid!

Only one horror story, I was down on the water at the back of my house taking shots of a 3rd Party Alicon, when the wind came up and he was heading for the water…I snatched him just in time, but I clutched him so tight that his back kibble shattered and sank to the bottom of the river. Not so bad, I didn’t really like the guy anyway.  (laughing). 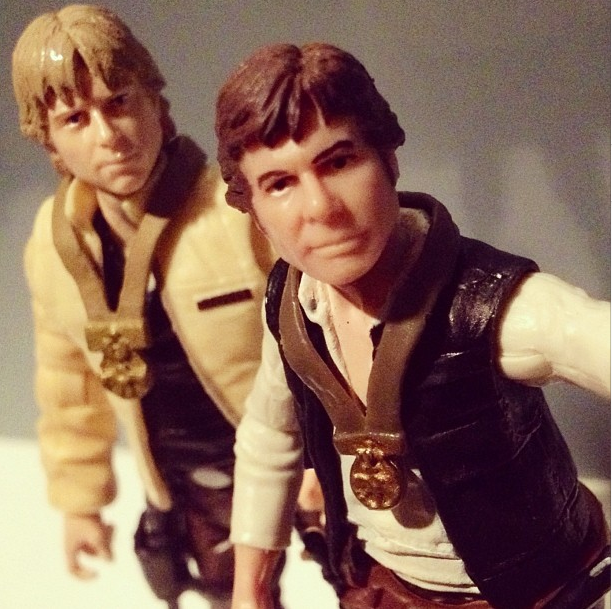 NECA Announces New ‘Back To The Future’ Collectibles

NECA has announced their introducing a brand new line of Back to the Future collectibles, for release later this year, tying into the original... 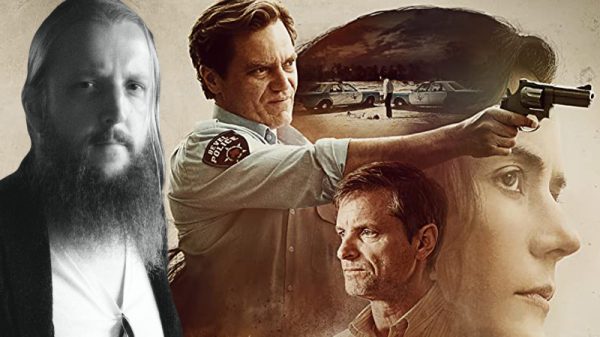 FOG! Chats With Scott Teems, Writer/Director of ‘The Quarry’

FOG! recently chatted with writer/director Scott Teems about his new movie, The Quarry. The film was originally going to debut at SXSW, but is... 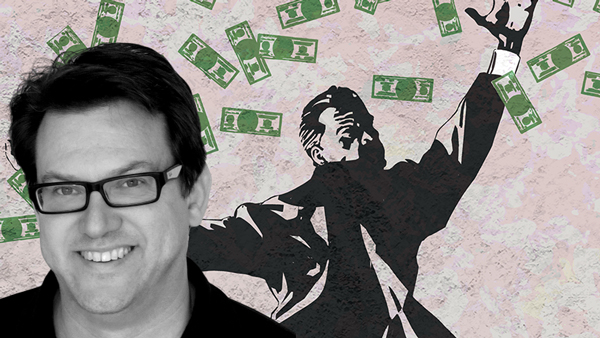