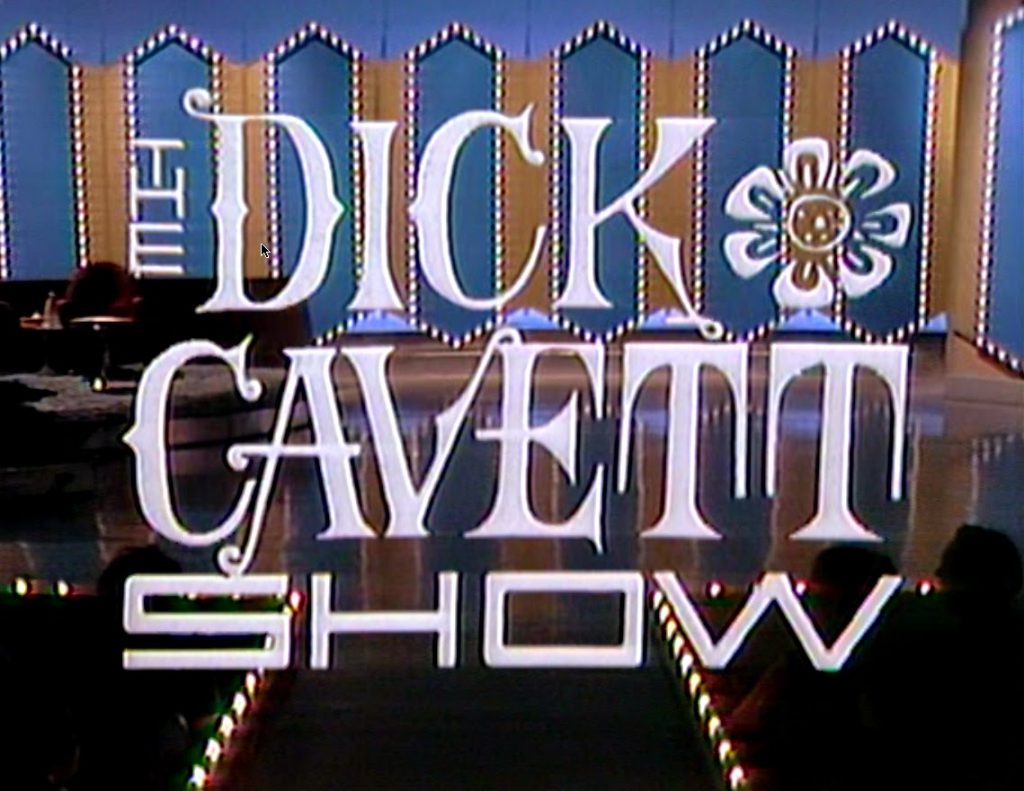 I was a baby when The Dick Cavett Show was on the air (1968-1975) and to this day, I wish that my parents had met and fornicated earlier than they did for the simple reason that the show was probably one of the smartest, hippest, most progressive talk shows to have ever been created (my dad once said, “The Dick Cavett Show was to the talk show as The Smothers Brothers Comedy Hour was to the variety show” meaning: subversive, hilarious and able to piss off the masses).

Appearing opposite of Johnny Carson, Cavett’s brand of intellectualism, wit and talent in getting people to open up lent to a series of guests who would often eschew the typical late night talk show (he also held court with both a morning show and a primetime show from 1968-1969 that showed that the man was no lazy ass). Some of the guests included: engineer/designer/futurist Buckminster Fuller, Christine Jorgensen (the first person to have sexual reassignment surgery and who would start the tradition of guests walking off the stage in high pisstivity), Jimi Hendrix, John Lennon and Yoko Ono, plus many others.

One of the more notable aspects of the show was Cavett’s choice of hosting just one guest where the conversation would flow and television history could be made. He would also have shows that involved guests who were there to promote something together, like the Woodstock show which had performers from the famed concert as well as audience members who had been at the concert, or in the case of the video below, actors and a director who were promoting a film.

In the episode you will see, actors Peter Falk (Colombo), Ben Gazzara (Road House) and director John Cassavetes came to the show to promote the film The Husbands, but instead of hawking their product like good little guests, they spent their time infuriating Cavett, smoking furiously (at the time this was allowed on-air) and being completely, horribly drunk.

It is, needlessly to say, one of the more fascinating episodes to have ever been allowed on TV (not to mention excruciating to watch just for how uncomfortable it makes Cavett and the audience).

You know, sometimes I think the greatest aspects of pop culture died in the 70s and what you are about to see after the break is one of the reasons why….(sigh) 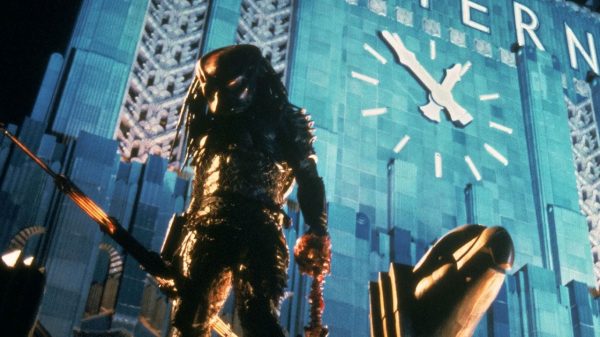 In genre movies, environment is everything. A common critique of moody, slow-paced sci-fi films is their prioritisation of atmosphere over storytelling, the “style over...