I remember as a kid whenever the teacher would go around the room, asking us what we wanted to be when we grew up, there came a moment when she would inevitably pause.

She would gird herself, and almost always take a deep breath before going on.

That moment always came as she landed on me.

While other kids wanted to be doctors, lawyers and garbage men, I knew I wanted more. More from life and, apparently, more from reality. I would look my teachers (or whoever, really) directly in the eye and, straight faced, rattle of completely fictional jobs. This wasn’t done ironically, either. It would be a long time before I grew into being a hipster and at the time, I was just being completely earnest.

So what were these fictional jobs and why did I choose them? Well, let’s see what young Chris wanted to be when he grew up…

Yes. At one point I told a a teacher that I could see myself being a Watcher. Couldn’t you? You get a cushy, secret base on the moon, you get watch everything that occurs in your designated corner of the universe and… well, that’s about it actually. The name of this job says it all.

Here’s the real reason I wanted this job; It literally has zero expectation beyond sitting on your ass and looking at stuff. And ya know what? If you do more than just hang out watching stuff, that’s your ass. In most jobs, there’s reward for going above and beyond and taking on more responsibilities. Not so with being a Watcher. That shit’s discouraged. The less you actually do, the better you’re doing your job. For unmotivated teenagers, there ain’t much more appealing than that. 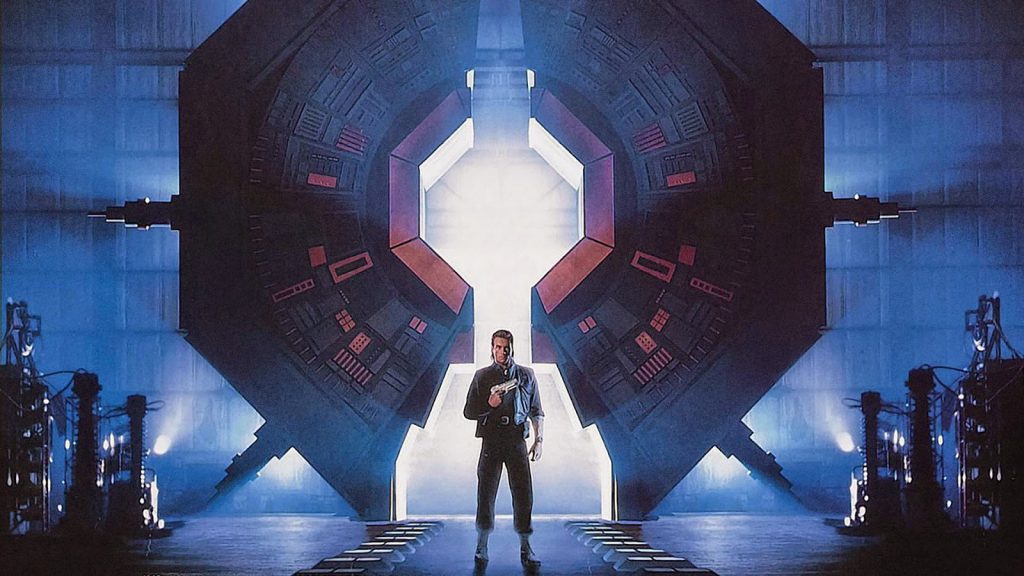 When Cube said “Fuck the police” he couldn’t have been talking about Time Cops. I mean, why risk pissing off a cop that can accidentally push you in front of a school bus when you were five, long before you ever get the chance to say NWA long after you’ve said NWA?

When you’re a Time Cop, not only do you get all the requisite cool shit that comes with being a regular cop (badge, gun AND free coffee refills at 7/11) but you get to do this cool thing people call TRAVELLING THROUGH TIME. And let’s be honest, add a time travel element to ANY job and it automatically becomes a pretty sweet gig. Tell me I have to scrub toilets the rest of my life, no thank you. Tell me I can travel trough time as part of the gig? Shut up and hand me those Scrubbing Bubbles.

Plus, by all accounts, you can actually change your own timeline and no one will call you on it (most likely because you’ve just done irreparable damage to the space/time continuum, but whatevs). Add perfect abs and an ass seemingly forged from steel into the mix, and you’ve got the kind of job a pudgy little geek absolutely would have killed for. 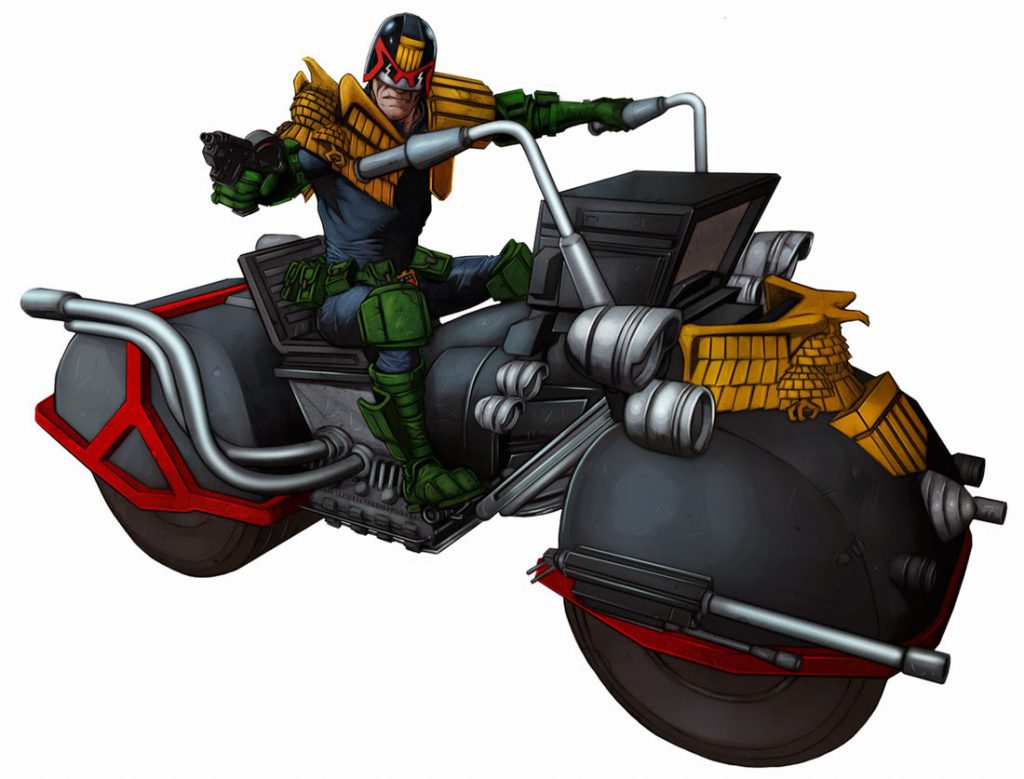 Sure, you live in a massive, unimaginably overcrowded megalopolis surrounded by a nuclear wasteland, where the citizenry is constantly under threat from outrageous and sometimes even supernatural threats, but when it comes to keeping society together, it all starts and stops with you. You’re not just judge, jury and executioner (power over life and death, baby!), but you get to cruise around on a sweet skycycle. And don’t get me started on that most fantastic of benefits; job security.

When you’re a teenager, the only thing you want more than to get laid is to have the power to get people off your case with impunity and that’s exactly what was so appealing about being a Judge.

However, being a Judge absolutely pales in comparison to being…

So yeah, being a Ghostbuster was absolutely something I wanted to be when I grew up.

As much as I sat up late at night dreaming of bustin’ making me feel good, there was, and still is, one job that trumps even that… 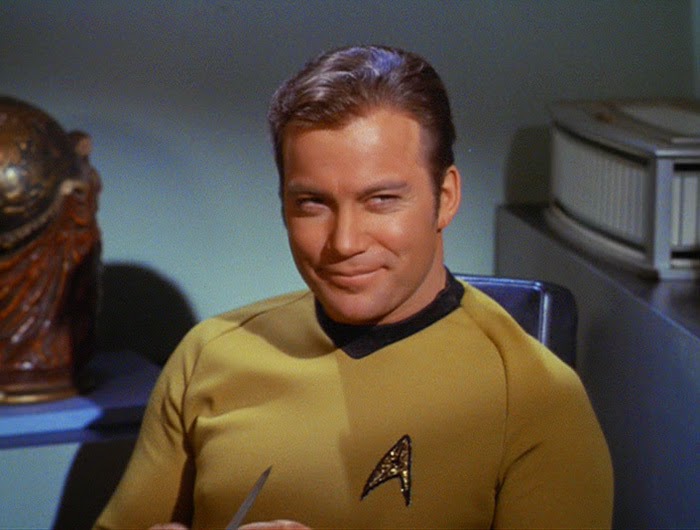 Jesus Christ, did I want to be captain of a starship so bad. Like, in that way to it made me hurt to think about. As a Starfleet Captain, not only do you live in a future utopian society that has advanced beyond racism, bigotry, money and personal drama, but you, sir (remember, in the future, “sir” is gender neutral) are top dog on one of the most marvelous technological achievements ever.

Not only that, but your main mandate is to go out and just do… stuff. Seek out new life! Explore strange, new worlds! Boldly go where no one has gone before! While you’re at it, break every law of physics you can and maybe even make some up. And if that gets boring, you can always make your own, better reality over in the holodeck.

BUT YOU HAVE A SPACESHIP! AND IT’S YOURS!

Give me a starship and a star to guide her by and I’m pretty sure it beats anything else I could possibly find myself having to do.

In this article:Careers, Childhood, Nostalgia, Written by Chris Brennaman