It will be almost another year until the HBO series picks up again, and Lord knows how many weeks/months/years/winters until the book series continues, but Game of Thrones is still on the forefront of the minds of fans and Westeros wannabes as one of the most popular fan theories makes its way around the Web.

In a new video from Alt Shift X, the “R + L = J” theory of Jon Snow’s heritage is explained in great detail, as are the possible implications on other storylines and characters. The video explains in a very pragmatic and non-tinfoil hat wearing way why the theory makes sense, providing detailed examples based on the previous actions of characters and possible outcomes if the theory proved correct.

Here is the video. Take a gander:

However, it is not the only theory out there.

The Internet is cluttered with thousands upon thousands of fan theories, big and small, good and bad.

Some make sense and can be argued in front of the small council, while others are so insane, one can only beg the question: “How many of your cats are named after Targaryens? And is the bad one named Joffrey?” 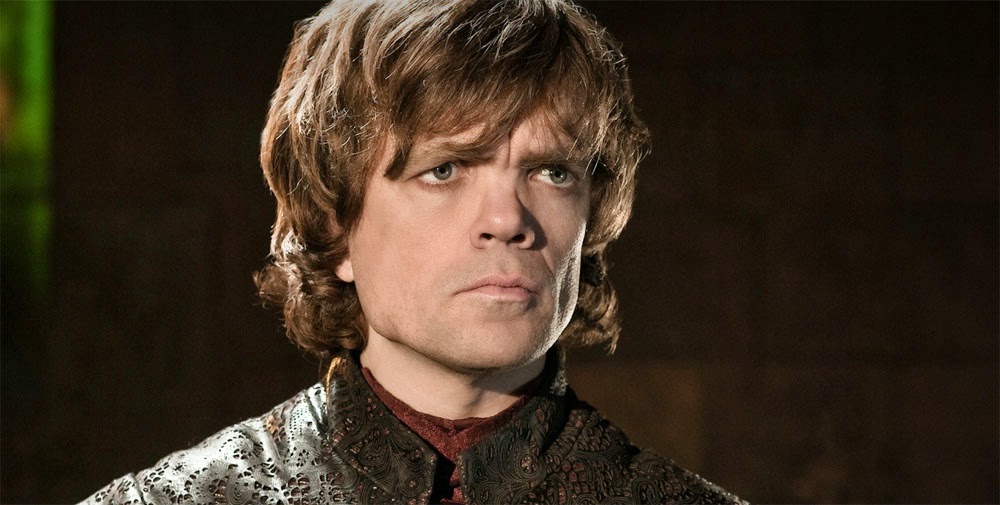 The idea the Tyrion is the son of Joanna and Aerys comes from the oft-mentioned crush that Aerys had on Lannister lady. Ser Barristan Selmy makes mention that the Mad King was smitten with the Lannister hottie, despite the fact that Tywin already called dibs on his kissing cousin. It would not be out of character for the Mad King to take a few liberties with a few of his court subject.

Why the theory might work: Time and time again Tywin has stated that his dwarf son is not of this blood and that he has no love for the battle-brave youngest Lannister.

Why it doesn’t work: There is no mention other than “kitchen gossip” that the King ever got a chance to act on his impulses. By all accounts, Joanna’s marriage was a happy one.

Why it would be awesome if it was true: It would make Tyrion half Targaryen, and the image of Daenerys flying into battle on a dragon while flanked by Jon Snow and Tyrion on their own dragons is just too good to pass up. Hey, Deviant Art people! Make this happen!

A theory that is moving beyond the usual shipping faction, the hardcore fanfiction writers are attempting to prove that a relationship between Ned Stark and Robert Baratheon is clearly written into the books if you read between the lines.

According to theorists, this relationship began in their childhood when they were young boys and is the root to many of the their adult troubles, not the fact that Robert in a sloth-like drunk who kills children and babes while Ned is a man of virtue and honor.

Why the theory might work: This could be the curveball that George R.R. Martin has been saving for the final book.

Why it doesn’t work: There just isn’t any sound evidence of this relationship.

Why it would be awesome if it was true: For no other reason than to post traumatizing fan art on my sister’s Facebook page 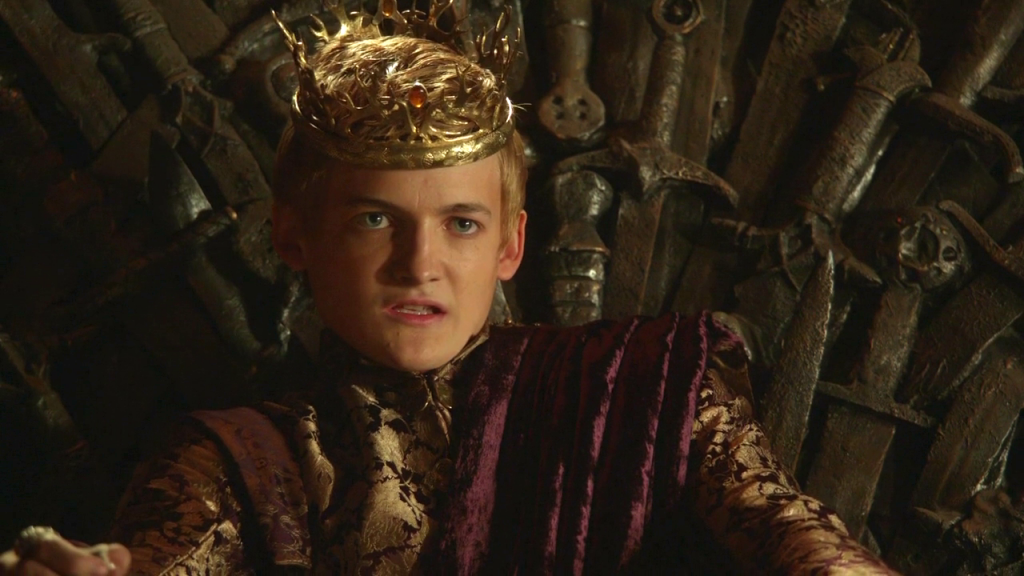 Tywin is a smart and sinister individual. He got very far in life by being a cruel and cut-throat man of action. It is very unlikely that he would allow himself to be blinded by silly emotions like love or family loyalty. And it is very, very unlikely that he didn’t see Joffrey for exactly who he is: a little shit.

Joining forces with Littlefinger to orchestrate a coup would surprise exactly no one. If he was alive today, he is probably upset that he didn’t think of it sooner.

Why the theory might work: According to GoT fan Maester Gandalf Tywin used the wedding as a public forum to remove the problematic issues of both the enfant terrible king and his ill-begotten dwarf son all in one fell swoop. It would place the mild-mannered Tommen on the throne, who would most likely follow every word of his grandfather, the Hand of the King, might “suggest.”

Why it doesn’t work: Gandalf even states the theory is a longshot and that Tywin just played the events to his favor. Still, the theory is probably and not out of bounds for the character, who is known for using his brood as chess pieces.

Why it would be awesome if it was true: It would add another layer of pure evil to the late Tywin, making him perhaps one of the most devilish characters in literary history. It would also add to the backstory of the Lannister Family Trio, especially if Daddy had pulled these type of shenanigans in the past.