After a four year hiatus, Bif Bang Pow! proudly announces a return to Mongo with a new license from King Features Syndicate to release a series of brand-new products and collectibles from the 1980 sci-fi cult-classic film Flash Gordon.

“Bif Bang Pow! is well positioned in the character toys and collectibles market and we are delighted to have a new agreement with them,” said Jarred Goro, North American Licensing Manager for King Features. “Flash Gordon and the other classic characters in his world are cultural icons. Bif Bang Pow! crafts quality merchandise with incredible attention to detail. The fans are going to love this new and expanded collection!”

Bif Bang Pow! is thrilled to return to Mongo, working on new Flash Gordon action figures and collectibles to add to its ever-expanding lineup of iconic branded products. Bif Bang Pow! will debut the first-ever line of 3 3/4-inch movie action figures to include Flash Gordon, the dreaded Ming the Merciless, Princess Aura, Prince Barin, Dr. Zarkov, and other popular characters from the film. In addition to new “retro” scale action figures (and possibly even vehicles this go ’round!), Bif Bang Pow! will add prop replicas, journals, tin lunch boxes, drink ware, license plate frames, and more to the Flash Gordon line of collectibles. Merchandise is scheduled to hit the marketplace throughout the term of the license.

“We’re excited to be working with King Features Syndicate once again,” said Jason Lenzi, co-founder of Bif Bang Pow! “Fans have missed our Flash Gordon products, and have always wished we had taken things further than we were originally able to. Now, with a renewed interest in that colorful cast of characters, thanks to projects like Ted and a brand-new Flash Gordon movie in the works, we believe now is the perfect time to introduce new collectibles to veteran and novice fans alike. It would seem that the rest of the world has finally caught up with us Flash Gordon true believers, and to paraphrase the words of the immortal Queen, ‘the continuation is OURS for the making’!” 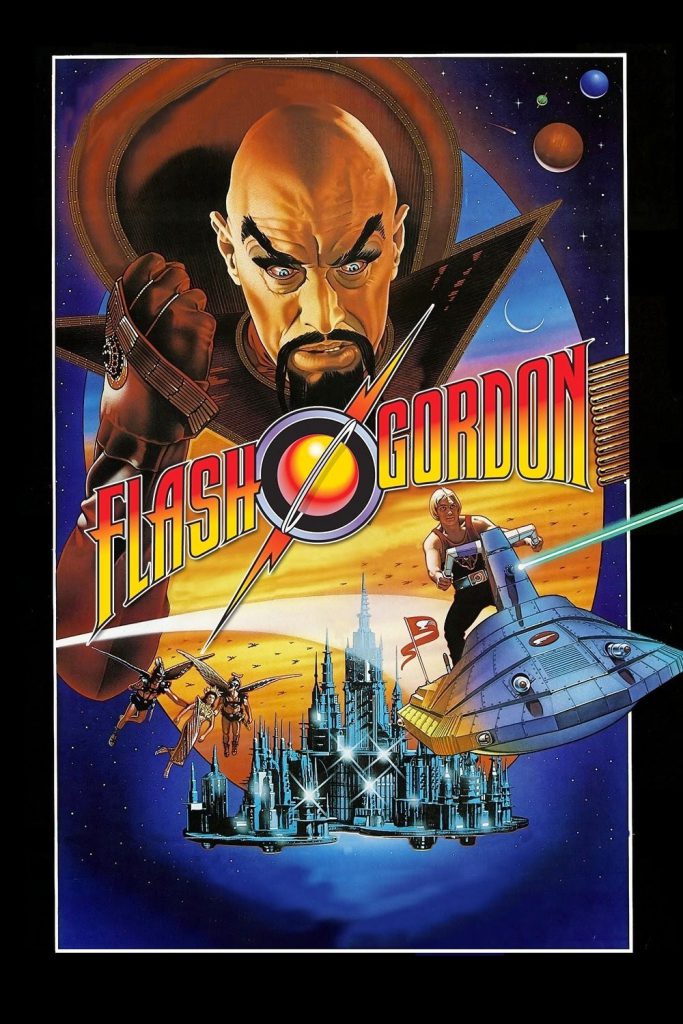 Scheduled for initial release in early 2015, the entire Flash Gordon movie line will be exclusively distributed through EE Distribution (www.eedistribution.com), a division of Entertainment Earth, Inc., and sold direct to consumers at www.entertainmentearth.com and other fine specialty retailers.