Nick Bertozzi’s sixth issue of the Ignatz & Harvey Award winning series Rubber Necker is in the fundraising stage over at Indie Go Go.

The first issue (2003) has sold out, and one of the only way you can get a PDF is by donating to the campaign. The anthology book containing his own work, Nick’s first ongoing series, includes the highly praised Drop Ceiling strip, exploring the relationship a young man has with his father and his family business. 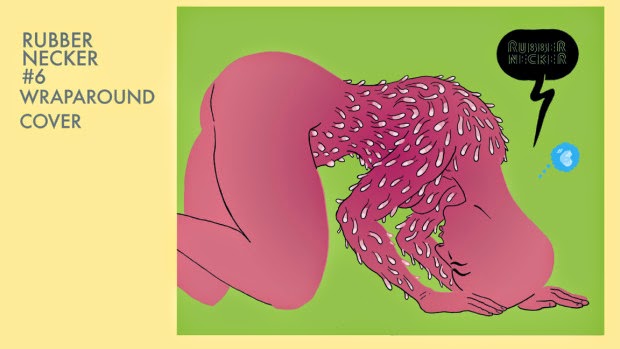 Funding goes to printing and shipping hard copies of the book — a limited run — be sure to check out the campaign today.

He’s no stranger to real life epic comic tales.  His retelling of Lewis & Clark was published in 2011 by First Second Books and his book, The Salon, focused on the art movement in early 20th century Paris.  Bertozzi also collaborated with Boaz Yakin on Jerusalem: A Family Portrait and Jason Lutes on Houdini: The Handcuff King.

As an accomplished illustrator as well, you will find his Amazon page with such varied work as Diabetes and Me (written by his wife, Kim Chaloner), Marvel’s Strange Tales, an issue of Cable and Deadpool alongside his award winning “map-comic” Boswash.

Nick teaches cartooning at NYC’s School of Visual Arts to list among his many accomplishments. 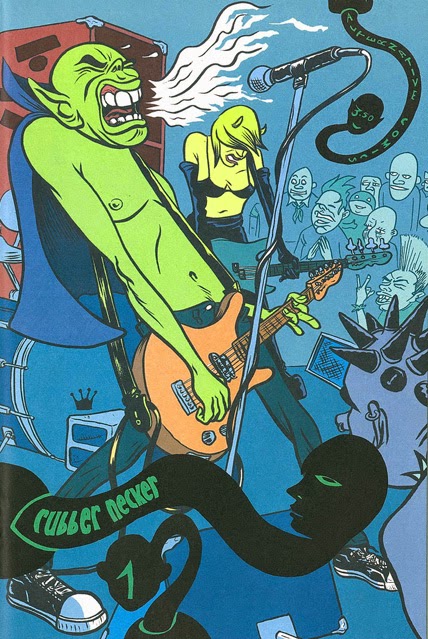 Rubber Necker #6 backers are rewarded by issue 1-4 downloads as well as an option to grab #5 and #6 together.

The rare Boswash is available as well for some levels of donation – worth it for a innovative storytelling experience.

In the upper levels of donation, you can get an original piece of art from Rubber Necker’s Drop Ceiling (main story) as well as the back issues you could be missing.

Have what it takes to make your own comics? Nick will take a look at your portfolio or script in person (NY area only!)

When comics come around from the heart and imagination of someone with a singular vision, amazing but bizarre artwork and can inspire others to create, it is hard to pass up the opportunity to support them.

Check out Nick’s portfolio and store at nickbertozzi.com and don’t forget to check out the Rubber Necker #6 campaign and consider a donation before August 11. 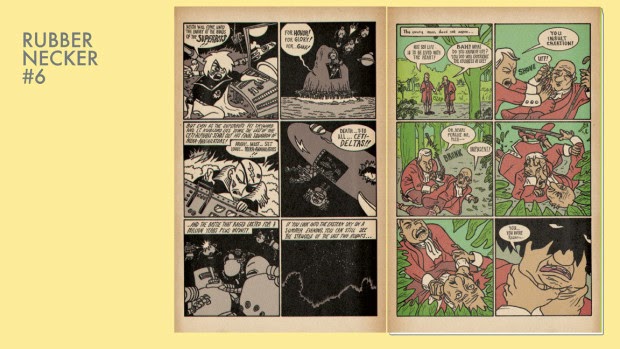