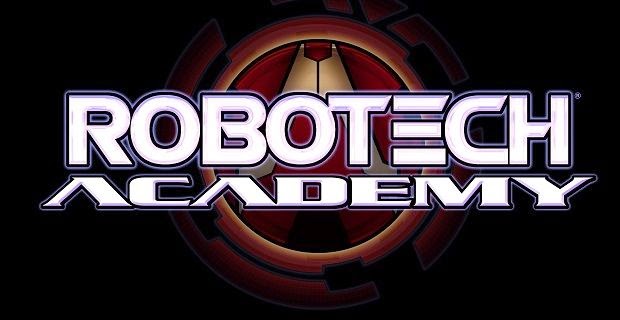 For many of us older peeps, our first introduction to the world of anime was 1985’s Robotech which introduced a more, well, mature, take on the cartoon world that would not only create a subset of hardcore geeks, it would also help spawn a US obsession that is still continuing today.

If you’re a fan of the original this news probably moistened your pants but donating some moolah to the effort can score you some serious swag as well. Backers of Robotech Academy can earn a bunch of super-sweet incentives for becoming part of the project like: At the early bird price of $70, backers will receive the Robotech Academy Blu-Ray, DVD and digital copy, their names in the official electronic program guide and shooting script. But, depending on the pledge level, Kickstarter backers will also have rare opportunities to get involved with the development process at an early stage; high level backers can even be immortalized on screen as a background character that appears in Robotech Academy.

Yeah, you can be an official anime character!

After the break is the pitch video and, if you’re enticed, click the link above and make Robotech Academy a reality.

In this article:Animation/Anime, Crowdsourcing, Kickstarter