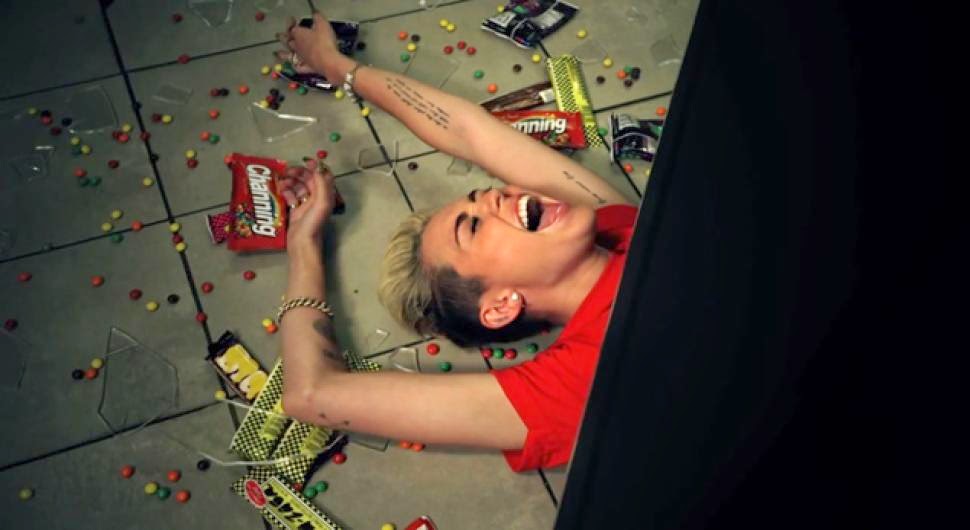 Everyone has their phobias, most of which are motivated by a fear of death.

Fear of flying, fear of spiders, and fear of sharks are some of the most common ones that people tend to have. But if you knew that you were more likely to be killed by a donkey than die in a plane crash, you might be a bit more at ease the next time you prepare for takeoff. SelectQuote’s Killer Facts and Odds of Dying infographic reveals some shocking statistics about death that are sure to raise your eyebrows. As you can see, most of the ways that people are afraid to die are the least likely to happen – while the most frequent causes of death are often overlooked.

INFOGRAPHIC: Ranking AI in Movies: The Good, The Bad, and The Buggy

In the infographic below, artificial intelligence in the movies is ranked, comparing some of the most popular (and hated) robotic characters.   Via

27 Lessons From 27 Films: What Can Films Teach Us About Vehicle Breakdowns?

Poor vehicle maintenance is both a problem in real life and on the silver screen.  From running out of fuel to engine trouble, many...