The KINGPIN Blu-ray includes the theatrical version of the film, plus an extended, R-rated cut with commentary by Bobby and Peter Farrelly*, and a brand new piece entitled “Kingpins: Extra Frames With The Farrelly Brothers” featuring new interviews with the directors as they revisit making the film, working with the stars, its theatrical debut and ultimate success on home video. 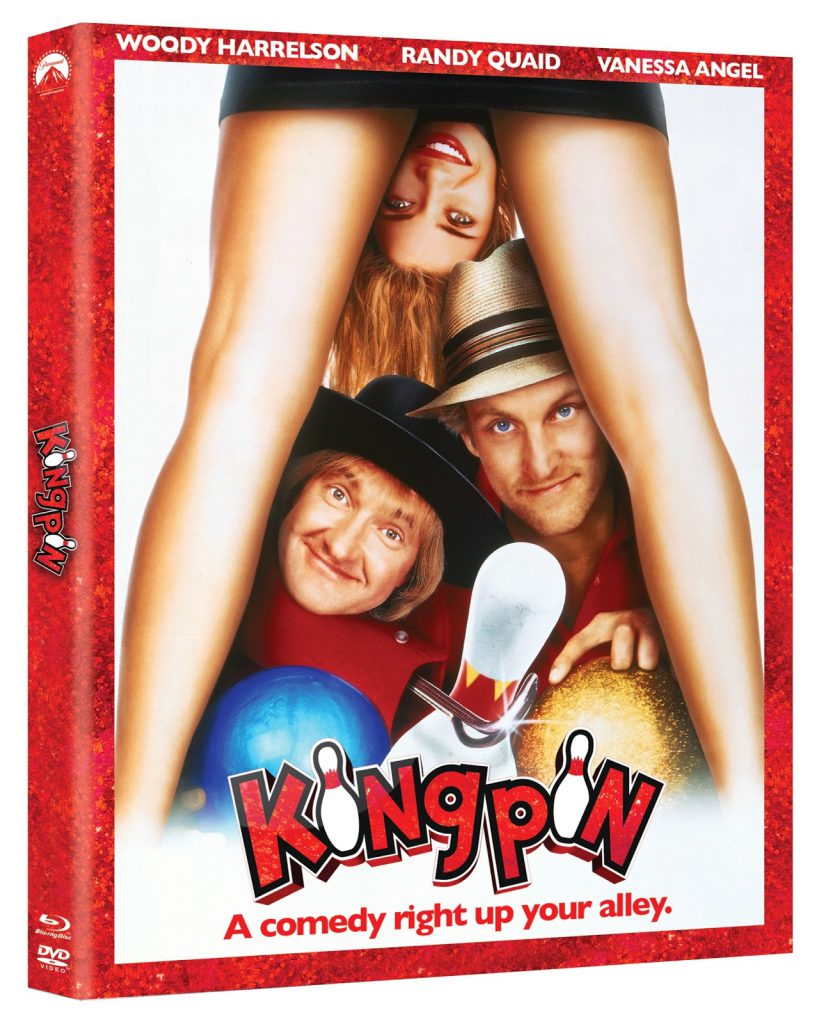 The film will also be available as a single-disc DVD with the theatrical version and theatrical trailer.