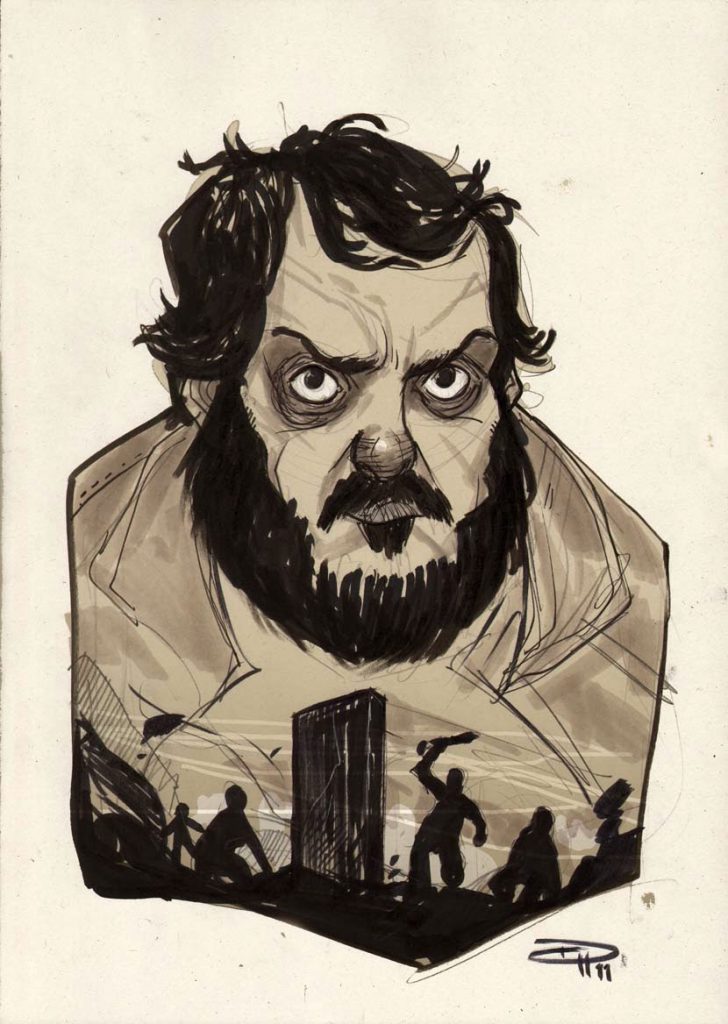 Fans of Stanley Kubrick already know of his methodical film making regimen which led to the creation of some of the most enduring and beloved films known to man, but it is the unmade movies that the auteur left behind that leaves people wondering what should ultimately become of them.

In this short documentary narrated by Malcolm McDowell and featuring interviews with Jack Nicholson, Sydney Pollack and Kubrick’s long-time producer Jan Harlan (among others) we get an in-depth look at those unfinished films that were an obsession for Kubrick (most notably movies about Napoleon, The Aryan Papers and A.I.- which ultimately went to Steven Spielberg, with Kubrick’s blessing) as well as look at a man for whom film making was not just a career, but a way of discovering himself.

Documentary after the break.