About 25 years ago, the death of Laura Palmer became a tantalizing mystery that crept into many American households. It wasn’t just the whodunnit factor of Twin Peaks that made the David Lynch-created show a major fascination of 1990, but the otherworldly tone of the series, the intriguing writing, the amazing cast and an honest-to-goodness WTF factor that kept fans tuned in.

Two and a half decades later, fans of the series will finally get to return to the small logging town for a final taste of cherry pie as the Twin Peaks: The Entire Mystery box set hits shelves on July 29. 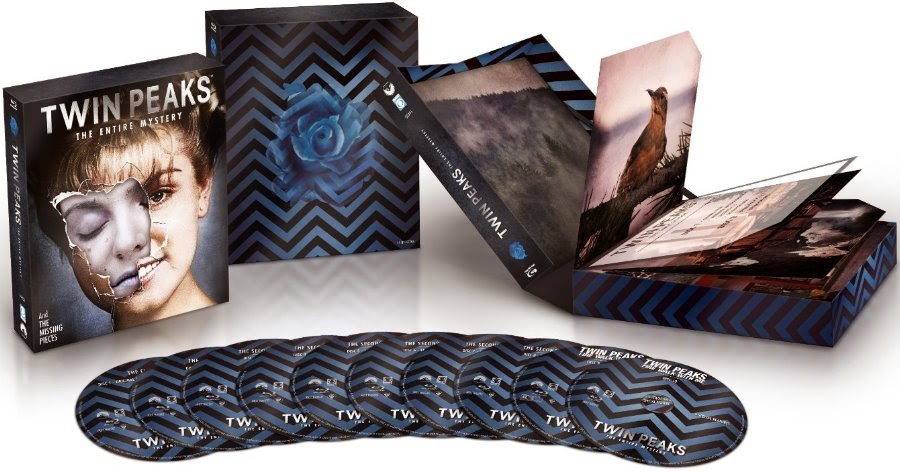 DVD extras on the master set includes almost 90-minutes of deleted scenes and brand new footage starring FBI Regional Bureau Chief Gordon Cole himself, David Lynch, and members of the original cast as they revisit the roles that made them pop culture icons.

While at Comic-Con, DVD producer Charles De Lauzirika took a moment to talk about how the project came together.

“This is a culmination of an effort we saw seven years ago with the Twin Peaks Gold Box DVD, where the idea was to create a comprehensive collection of everything Twin Peaks. But back then in 2007, we didn’t get the deleted scenes along with a lot of other things because of rights, or timing, or whatever. But it began there. That was the foundation.

“Over time , the goal beame to get deleted scenes from Fire Walk With Me, because for many, many years, fans have wanted those deleted scenes, but they were unfinished and tied up with rights,” continued Lauzirika. “The rights history of Twin Peaks has been all over…so it was like, how do we nail all of this down for this one box set? And Ken Ross (Executive VP/General Manager for CBS Home Entertainment) was really the guy on the frontline to make that happen.

After getting everything in order, Lauzirika began the task of creating content for the box set.

“We began putting together new extras, up-resing old extras for high def, and going back into the archives and digging up stuff we haven’t seen in a while…just trying to create the ultimate box set of Twin Peaks.”

What we ended up with was Twin Peaks: The Entire Mystery and The Missing Pieces, which refers to the deleted scenes from Fire Walk With Me.

In addition to the deleted scenes, bonus footage on the ultimate fan box set includes brand new material that revisits former residents of the town…both alive and deceased.

“It was kind of a sequel to what we filmed in 2007 called ‘A Slice of Lynch,’ which is David Lynch reminisces with Kyle MacLachlan, Mädchen Amick and John Wentworth, one of the post supervisors. The idea came up to do something new for this new release, so the idea would be that David would have another round table conversation with another group of the cast from the show.

“The idea focuses around the Palmer family, because Fire Walk With Me is so much about the Palmers, so that became Ray Wise, Grace Zabriskie and Sheryl Lee. 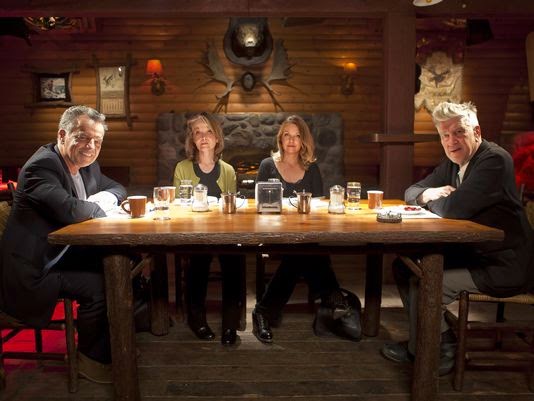 “We got them together at Bigfoot Lodge in Los Feliz, and it was a slightly different premise this time. What David brilliantly did was on that morning, he surprised us with original written ‘Twin Peaks’ content of where these characters are 25 years later, after the death of Laura Palmer.

“So, he basically had these three actors in character for a while, performing their original roles as though it was today.

“Two of them are dead on the mythology of the show, so we are in this weird nebulous after-world for this interview. Then we transition out of that into a round table discussion with the actors in present day. It’s called Between Two Worlds.”

As for the deleted scenes, ‘The Missing Pieces’ offers an abundance of hidden treasures for hardcore fans of both the series and the movie.

“‘I was impressed by how beautiful it was all executed. But the fact that we got to see these old friends we haven’t seen in 22 years back on the screen in new scenes, it was like getting a bonus Twin Peaks movie out of 90 minutes of deleted scenes.

“What was most interesting was that the deleted scenes end with an epilogue that takes us beyond the end of the series.

“When we last see Cooper in the final episode, and he smashes his head against the mirror because he is possessed by Bob, we now go a little beyond that. It’s a hint of what happens after.

“One scene I love and I can’t get over is an extended Black Lodge scene, which is in the room above the convenience store where the Man From A Different Place (aka Little Mike) and Bob and a few other characters gather for their meetings. You get a hint of it in Fire Walk With Me, but here we see the complete, uncut version, and it’s mesmerizing.”

So, what happened to Dale? Sheriff Truman? The Log Lady? Did Audrey survive the bombing? Is Josie still a furniture knob? Will any of the cliffhanger questions be answered in this must-have box set? After all, didn’t Laura Palmer herself once state that she’ll be back again in about 25 years or so?

“This only ties into the timeframe, but not the actual narrative of the show or a real place in the fictional Twin Peaks universe. This is a side story…You can call it canon, but it isn’t a new chapter in the series. 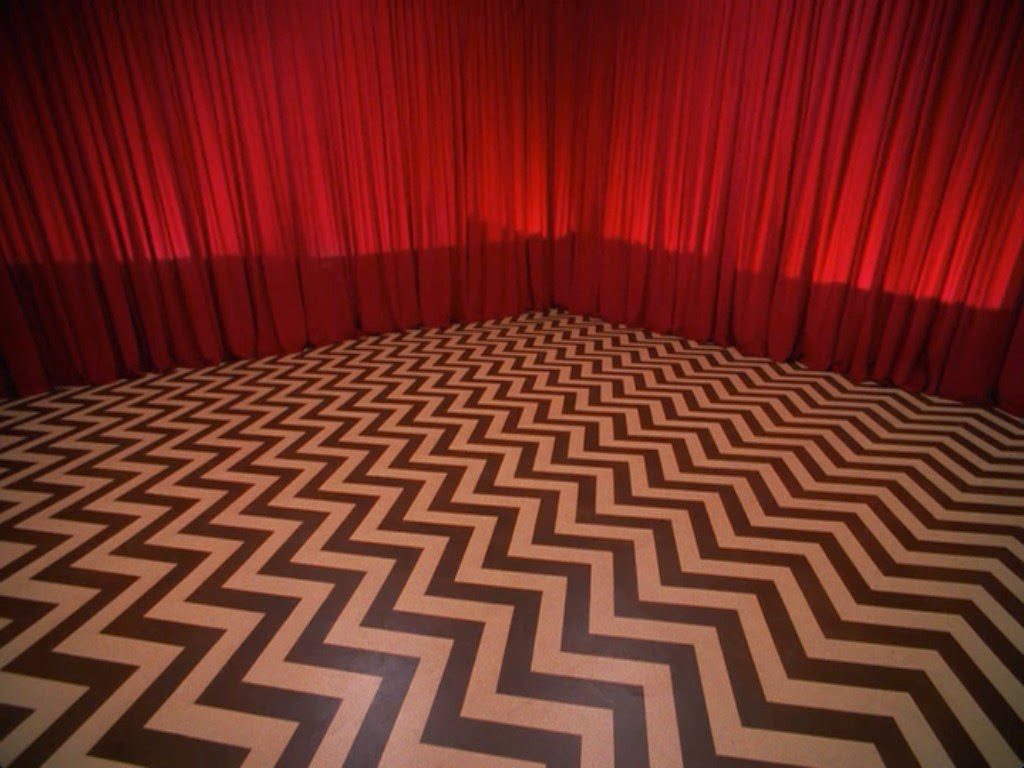 “I know there is a huge demand from the fans to continue with Twin Peaks in some form, either to finish it off or to continue it as a series. David was interviewed about it recently, and his answer was, ‘Never say never.’”