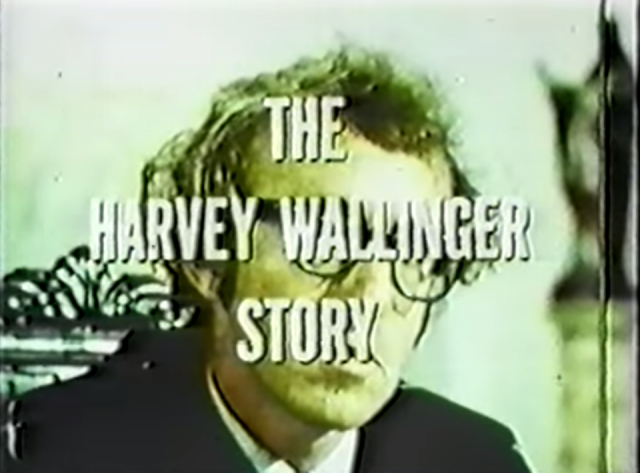 Back in ’71 Wood Allen made a short mockumentary film for PBS satirizing the Nixon Administration which was ultimately pulled before being shown due to the belief by PBS officials that they would ultimately lose their government funding (they were probably correct in that assumption as Nixon was not known for taking a joke).

Featuring Allen as the Kissinger-style character Harvey Wallinger and co-starring Diane Keaton and Louise Lasser (as well as a very fine Nixon Impersonator) the short demonstrates why the 70s were, really, the decade of Woody Allen.

Short after the break. 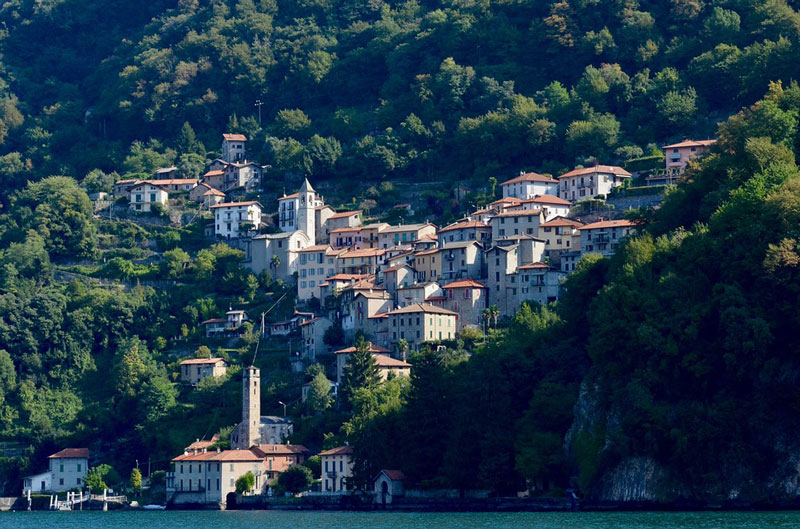 Geographic Destinations That Come to Life on the Silver Screen

Hunting down the right location is normally a crucial part of filming a movie and something that the production team might spend weeks or...