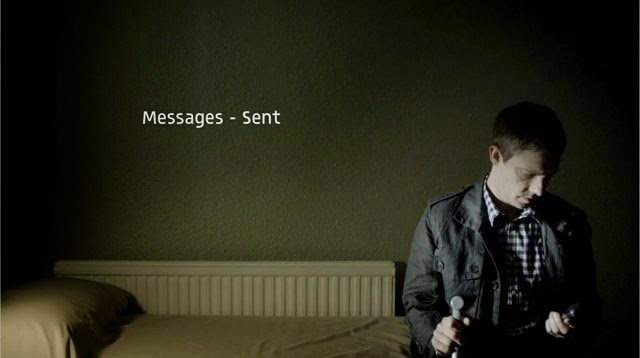 TV and films, for the most part, have yet to adapt the digital age for a viewing audience (except for Sherlock, Sherlock is awesome at it) but perhaps that inefficiency comes not from the filmmaker’s ignorance of the medium itself, but from an inability to understand the technology as the storytelling form it really is. As our world becomes more defined by being online, that will hopefully change, but until it does, film commentator Tony Zhou, takes a look at the issues (and solutions) of texting and the internet in film and television.

Let’s just hope that the future of texting in film will include characters not reading texts out loud.