It’s 11 o’clock on a Saturday night, and the missus and I are watching an episode of the new VH1 show SoundClash.

Sia refuses to show her face, so she’s singing with her back to the audience, while surrounded in a set where her band doesn’t quite look like it’s playing those instruments, and she’s wearing her trademark blonde bob wig. 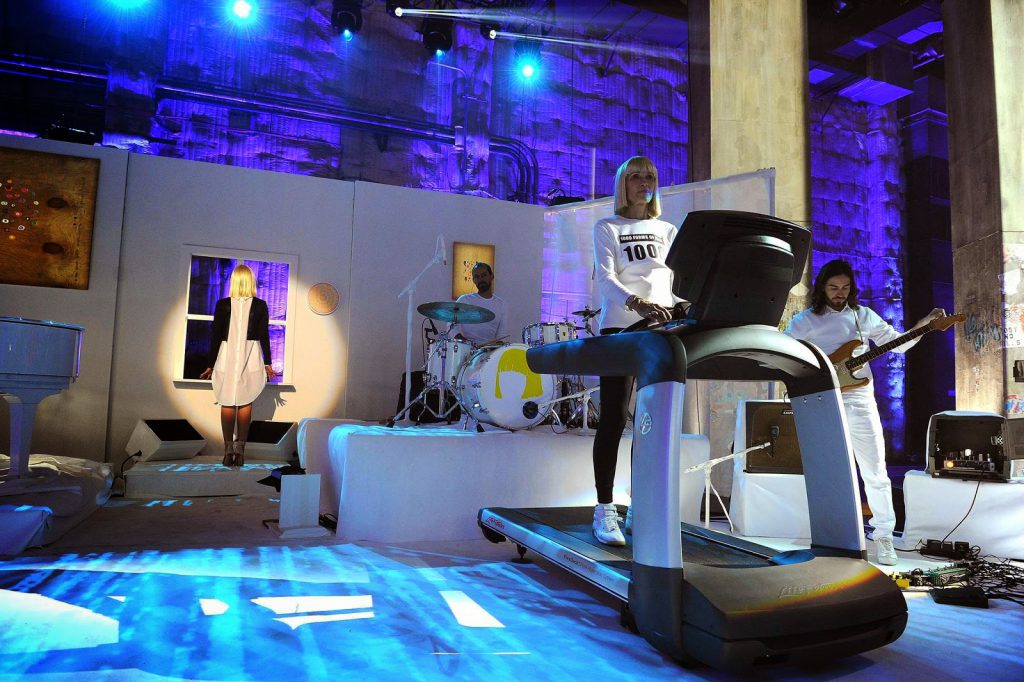 On one song, an older white woman wearing the same kind of wig is lip-synching the song while walking on a treadmill. In another song, a young black man, shirtless and also wearing Sia’s hair, is doing some kind of expressionist, contemporary dance. He looks like he’s suffering some kind of psychotic break, or a Scarecrow fear gas attack.

I wish I could say I liked Sia’s performance, but I can’t. The music is unquestionably good, her singing on point both technically and emotionally. But the fame-reluctant performance? Not for me.

Instead, I say to my wife that the set looks like the music video for Queen’s “I Want To Break Free” and the wig concept feels like tired art house stuff we’ve seen done decades earlier, to better effect, with Peter Gabriel, Laurie Anderson, Elton John, David Bowie and the like. Plus, I said, if people condemned Miles Davis playing with his back to the audience as arrogance, how are we supposed to accept this mess?

Look at those references. Some call them knowledgeable.

Diplo is hosting SoundClash. Ten years ago on this same kind of warm night, Mrs. Blerd Vision and I, a new twentysomething couple, were dancing to Diplo’s set at one of his legendary Hollertronix parties.

Now Diplo’s gone from the pages of the Philadelphia City Paper to producing every hot act around the world while starring in a BlackBerry commercial.

The show is produced by hip-hop ambassador Ahmir “?uestlove” Thompson, drummer and face of The Roots, the house band of The Tonight Show with Jimmy Fallon. That same 10 years ago, ?uestlove was making records with The Roots and DJing the house dance music party Tastytreats in a second-story nightclub situated above a restaurant.

The nightclub closed last year, replaced by a hookah lounge connected to a Pakistani kabob joint.

I’m turning 34 in November. These days, I notice more and more than I am falling out of that top demographic on which our pop culture world turns. And that includes how much of pop culture is beginning to turn against me.

I mean, I’m used to mainstream pop culture excluding or misrepresenting me for racial reasons. (And in these times, that marginalization has gotten worse in the mainstream.) But I’m not as used to pop culture straight-up turning into something I no longer recognize, or accept as exciting or original. That’s new to me.

I’ve been reading Batman comics for nearly 25 years, so I’ve seen a fair amount of retcons and variations on the Caped Crusader. Some of these post-New 52 stories, however, are getting away from me. What do you mean, Tim Drake never was Robin, and now his costume stinks? Why did Joker cut his face off? How many more revamps of Riddler can we stand?

Why is dubstep in every ad? Why is chitty-chitty indie rock in every other ad? Why is almost all mainstream hip-hop “booty buttcakes” stripper anthems and budoir confessionals?

When did “rock star” become an empty phrase? When did four guys in t-shirts playing rock music become the most boring thing in music?

I’ve started a new game called “the first,” in which I compare current things in pop culture to stuff from earlier that appears to be similar. 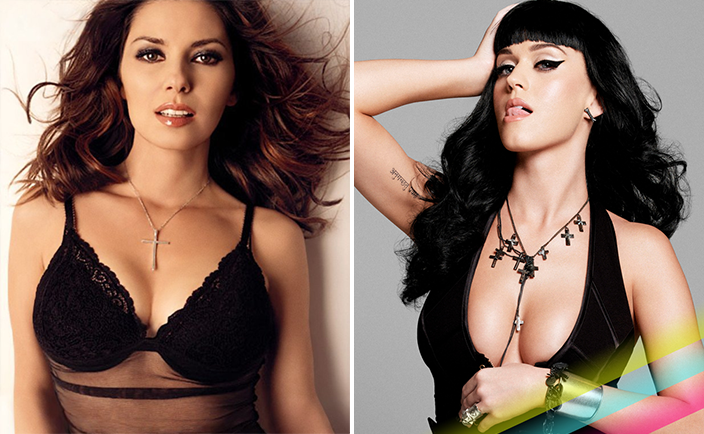 Andy Rooney: the first Internet. Because yes, so much of the Internet, thanks to social media, has turned into the grumpy old man of everything, liking nothing new and dooming the wonder out of life, yucking everyone else’s yum.
Of course, I don’t like social media any more – a hallmark of turning pop-culture old.
OK, OK. I’m not as bad as I sound. Unlike a lot of thirtysomethings I head from in my social circles, I have refused to drop out of pop culture and stay with whatever I liked when I was 16. Way back in 1996.
Especially for pop music. There’s so much new and good stuff I would have missed out on. Saying you bought the new Social Distortion album doesn’t count as new music.
I also won’t say the current stuff stinks. There almost always was a prior-generation analogue to whatever teenybopper stuff you dislike today. Instead, find the new stuff that stretches out from the stuff you grew up with. That’s a lot more fun.

Why stay locked into the past, when you can use that experience to widen your views and understand the continuum of history and the pop culture of the moment?

Sure, it can sap your perceptions of freshness and originality, but there’s still a lot of that to be found, even if it’s through recycling and recombining.

But I’d rather do that than keep clamoring for canceled shows to be brought back. I got the DVDs and CDs and mp3s and TPBs of that stuff. Show me what’s new. I don’t need Firefly and Community to keep coming back. Not really.
I’ll keep aging out of that prime demographic supposedly hungry for boobs and explosions, champagne showers and sports cars, I’ll keep adapting to whatever’s out now.
Besides, it’s almost always the second coming of something else from your day – like Sia, blonde bob wig and all.