I wanted The Little Prince to be cool.

It was, after all, about a young monarch from a distant world traveling the galaxy in search of adventure.  When put like that, it kind of has a Star Wars feel to it, you know? But while that is the basic premise of the show, it was nowhere near being that cool. 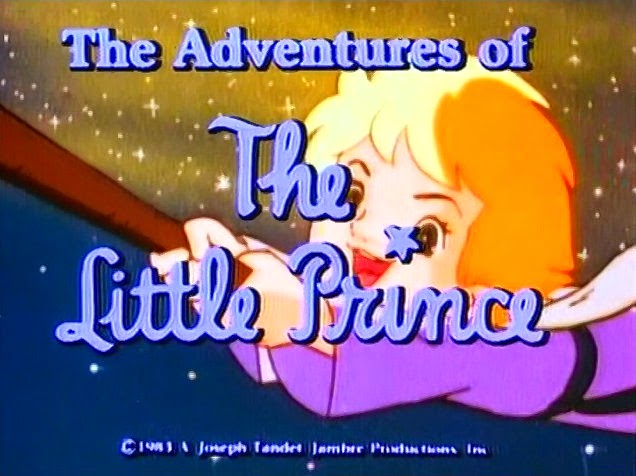 The Little Prince was this naïve kid from outer space. He lived all by himself on a tiny little planet where his only company was a half girl half flower… thing, and some bird who would occasionally fly in from space.

Yes, in case you weren’t aware, space is evidently chock full of migratory birds. And they can talk.    Alas, the titular Little Prince got awfully lonely on his tiny little planet all by himself so he would regularly venture out into space to meet new people.

There was, however, one problem.

Being the sole inhabitant of his planet, tiny as it was, the Little Prince hardly had the resources to mount any kind of meaningful space program.

No worries, though. The tiny monarch of this tiny planet didn’t need an Apollo program. Not when he had the talking space bird to teach him how to get around that little problem.   Rather than rockets, it turned out all that was needed to leave the little planet behind was a net to use in the catching of comets and then to ride them through space. 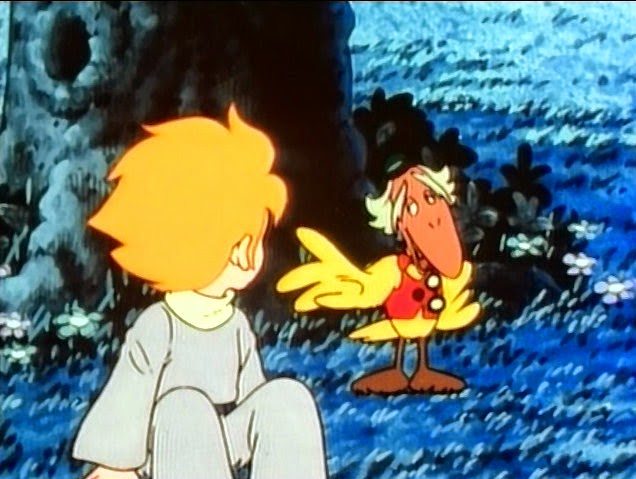 Looking back, I’m far more forgiving of this element. These days, I actually find it endearing. There’s a magic to it that should have made sense to an 8-year-old kid.

However, to the 8-year-old watching back then, it didn’t jive with the myriad of shows I’d consumed to that point with space ships, star ships and environmental suits.

I instantly screamed “BULLSHIT!” at the TV. I remember feeling as if the show took me for an idiot.

“Really,” I thought. “Someone can actually catch a comet with a butterfly net and then travel thousands of light years through the vacuum of space with no protective suit or any other kind of protection? How does the kid breath? What shields him from all the radiation in space? How does he not decompress as soon as he leaves his little planet’s atmosphere? How the fuck does any of this make sense?”

Again, at the time it bugged.

These days, not at all. Like I said, now I actually find the whole concept to be more than a little magical.   But I digress. 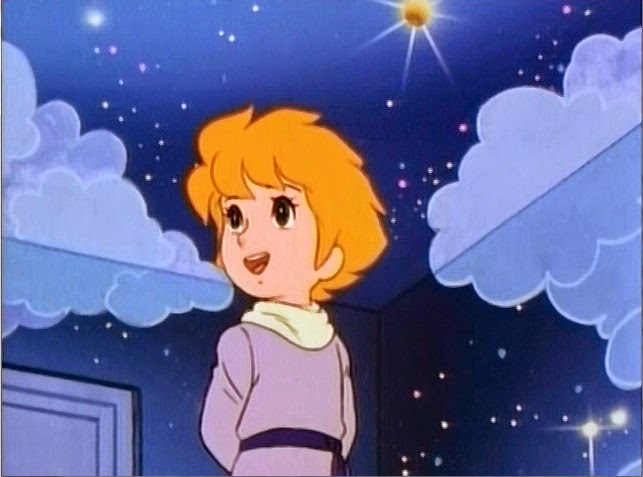 He would typically follow the comets to Earth where he would meet other kids or weird Frenchmen who were obsessed with narrating the story of his life. Unsurprisingly, the Little Prince would often find himself in the middle of some minor catastrophe, like a family squabble and he would help resolve it.

Then he would head back into space via the comet expressways.  I was too hard on this show for a long time, but it actually didn’t take long for me to warm up to the show.

As you can probably surmise, I didn’t check out after just one episode. I stuck around for the run. 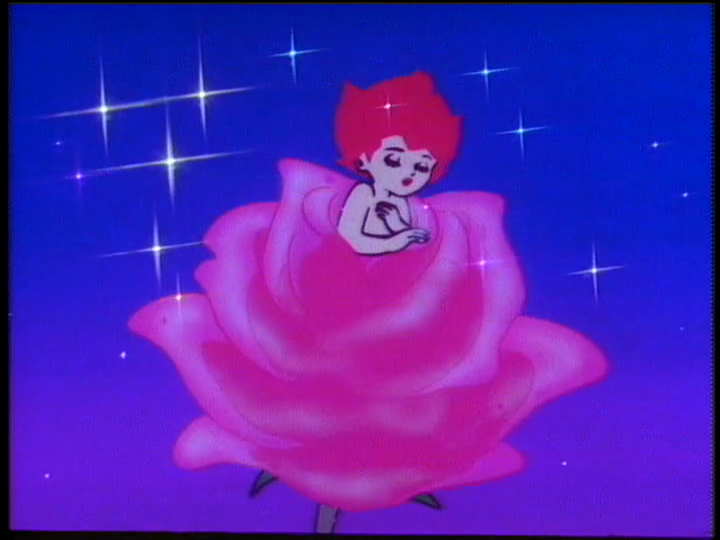 The show had a charm to it in the way that stories like Peter Pan and Alice in Wonderland have and, once you embrace them, they tend to sweep you up in their insane, nonsensical narratives.

It just took 8-year-old me a minute or two to lighten up.