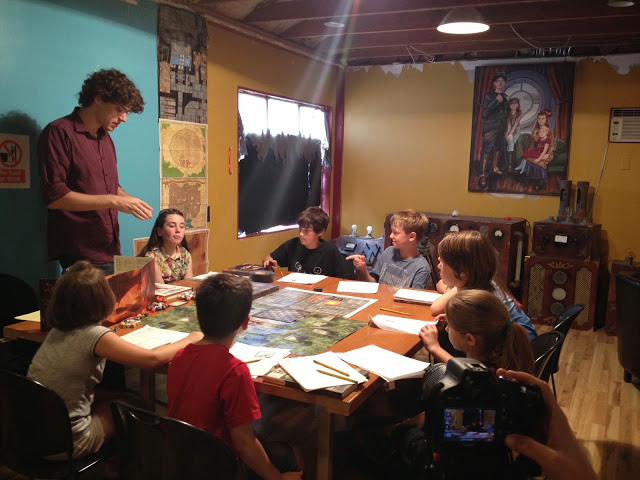 Whenever people talk about the game Dungeons and Dragons, the picture that everyone has in the heads is a bunch of nerdy boys in a basement smelling like burnt onions. But why is that? Is D and D inherently male? And why wouldn’t girls be attracted to a world where they can slay evil monsters? It seems ridiculous to think that as geek culture gets appropriated by the mainstream that there are still some nerdy things that girls are seemingly left out of, including the grandfather of doritude, D and D.

Director Meredith Jacobson wondered about this as well, and put together a mini-documentary about a group of 9-11 year-old boys giving some girls a chance to geek out with them. The result of which will hopefully tear down some level of sexism for the male young ‘uns.

So watch the doc after the break and, if you have or know some nerdy girls, maybe play D and D with them, you never know how awesome it might be.

(For the record, I played D and D when I was a teen with a group of dudes and it was super sweet…and, it didn’t hurt that my reputation for bloodlust was what ultimately made each of them crush on me hard, so there) 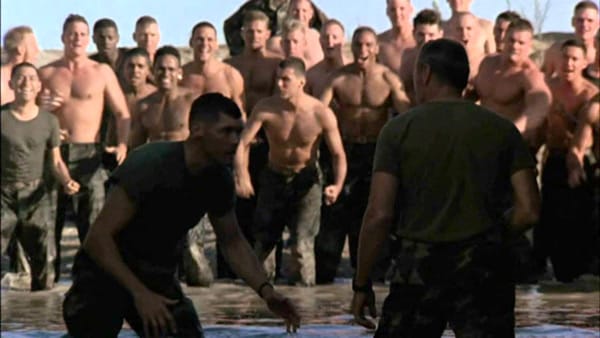 Clint Eastwood’s ‘Heartbreak Ridge’: The Most HOMOPHOBIC/HOMOEROTIC Film of All Time?

Some movies age poorly and not necessarily because they’re bad. History and hindsight can turn the deepest drama into a comedy and vice/versa. It’s...

The other week I was feeling a little nostalgic about some tabletop RPGs I played back in the 80s. Seems these days it’s all...