Looking for a themed marathon of movies?

You could do worse than follow this hypothetical 24-hour roster of motion pictures (mostly) titled for times of the day.  Here you’ll find something for just about every taste—high drama, tense mystery, fierce action, spooky horror and ticklish comedy.

I’ll have you know the scheduled screening times are accurate down to the minute, allowing for some breathing room for necessary pit-stops between shows. 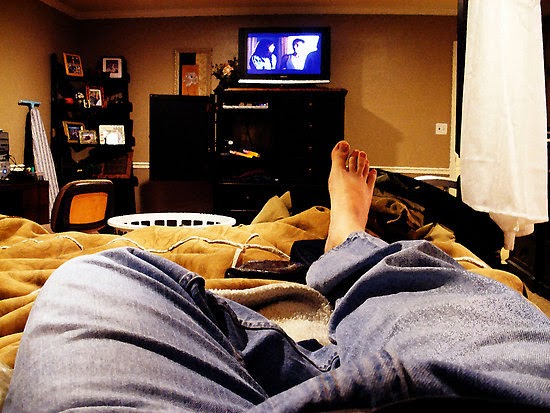 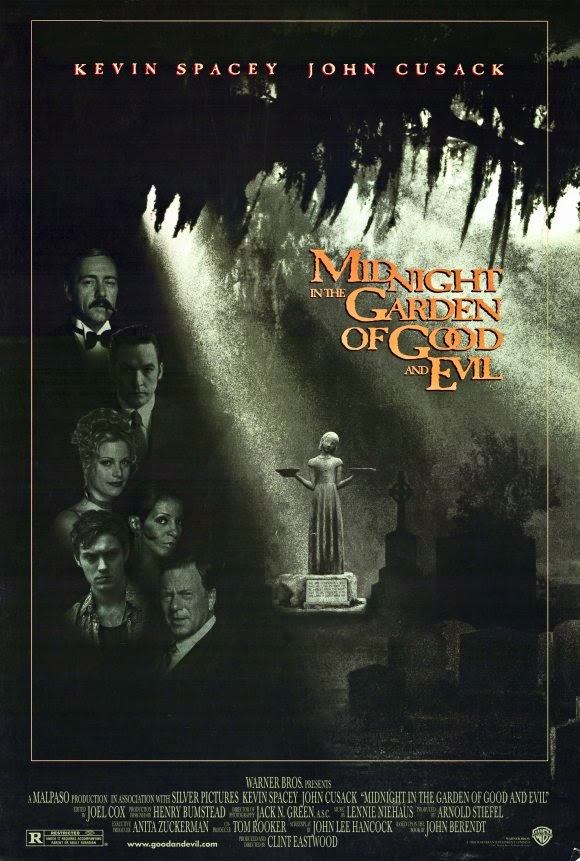 Start the clock with Clint Eastwood’s crackling Southern mystery-drama adaptation, Midnight in the Garden of Good and Evil (1997). Kevin Spacey and John Cusack are at the top of their game, and when you add a smoldering young Jude Law you’ve got enough star power (and voodoo juju) to set Savannah ablaze. 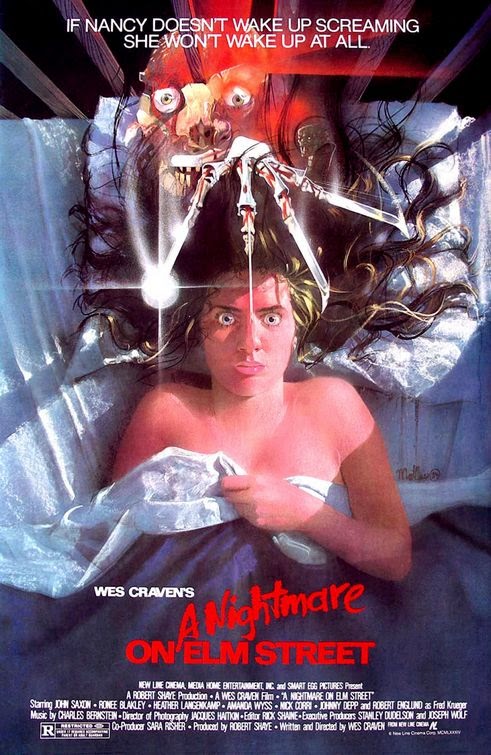 Pop in the original (and best) A Nightmare on Elm Street (1984). Sweet dreams aren’t made of this, as horror-guru Wes Craven conjures a new and immediately iconic boogeyman who stalks the sleep of a group of small-town teenagers (including Johnny Depp). 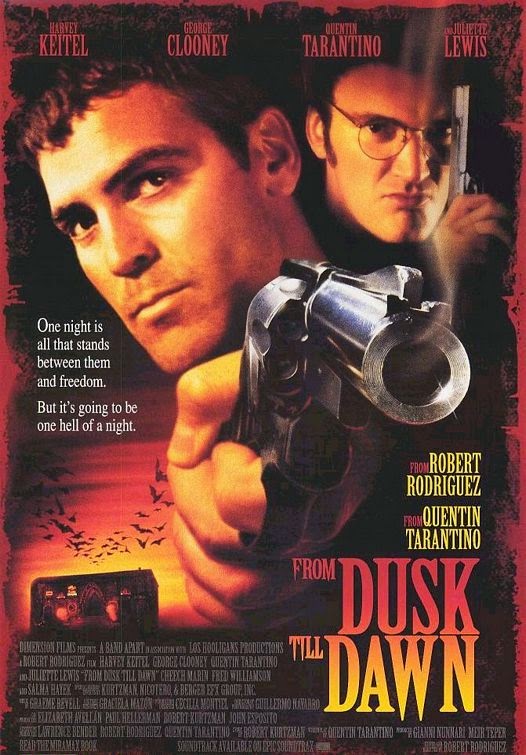 Join the big bad Gecko brothers (George Clooney & Quentin Tarantino) as they hit the road to Mexico and face a band of bloodthirsty vampires in Robert Rodriguez’ From Dusk Till Dawn (1996). 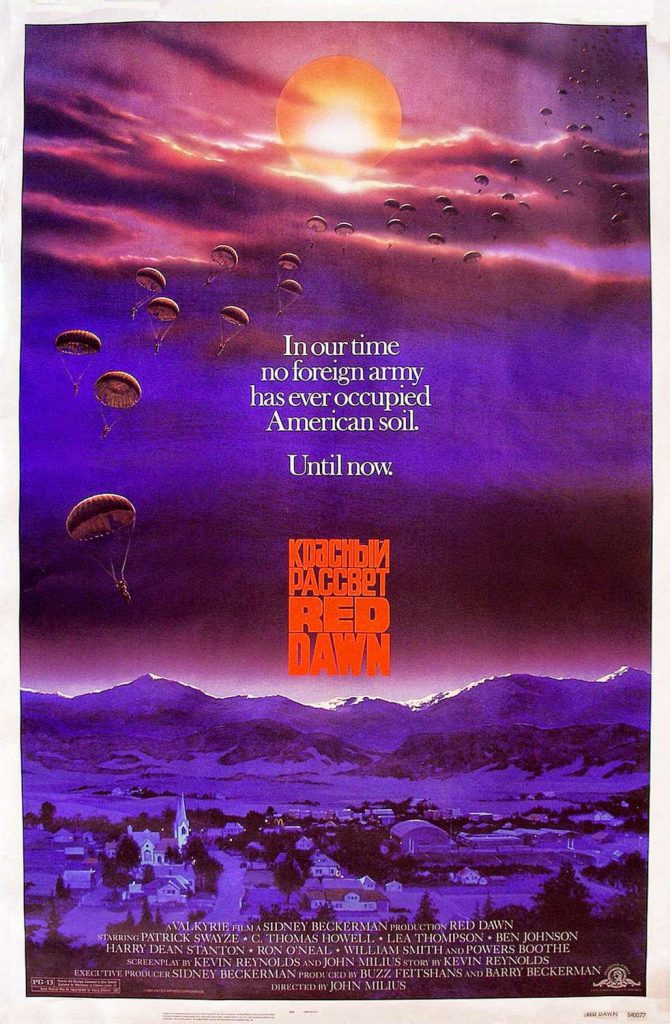 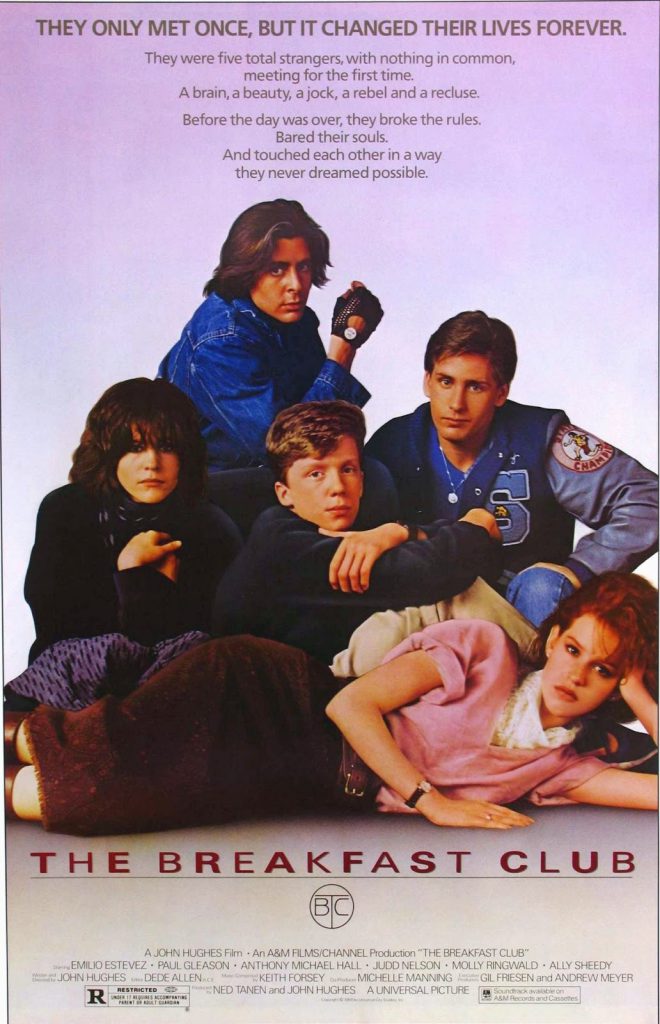 The Breakfast Club (1985). Detention never seemed so cool until John Hughes gave us five disparate and unforgettable teenagers stuck in high school hell with the meanest Principal ever. 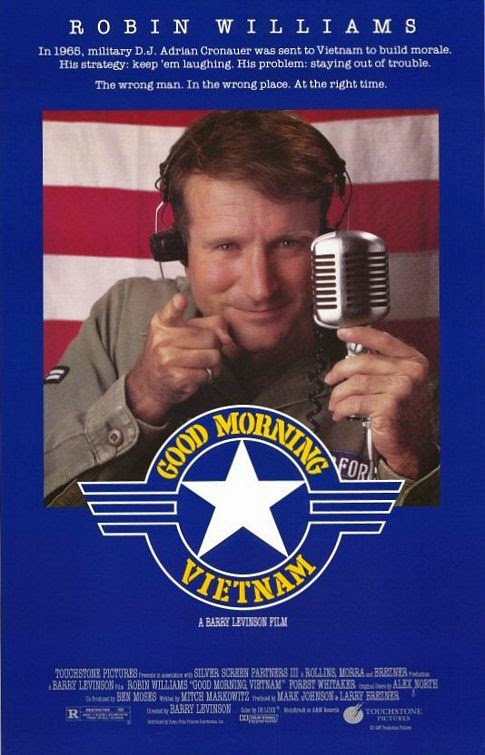 With Good Morning, Vietnam (1987), comic Robin Williams found the perfect movie vehicle to showcase his rat-tat-tat stream-of-consciousness humor. He won an Oscar a decade later for going serious in Good Will Hunting, but this period wartime dramedy contains some of his finest and funniest work. 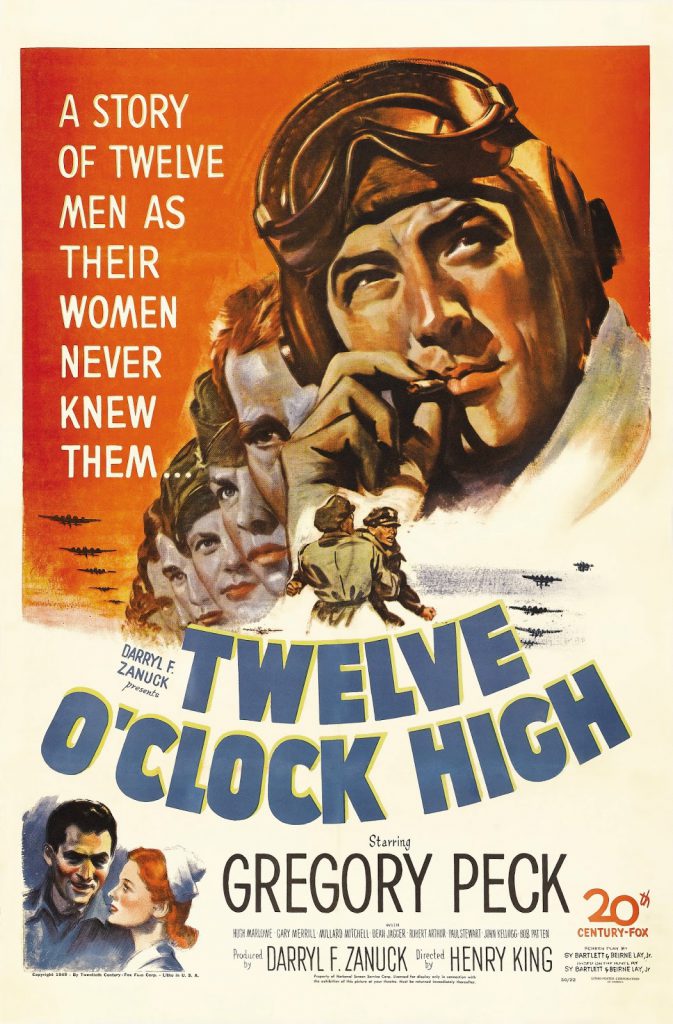 In the WWII drama Twelve O’Clock High (1949), Gregory Peck must whip into fighting shape the disillusioned members of a bomber squadron. Though this may seem far from geek fodder, attentive Star Wars fanatics (like myself) took notice recently when future Episode VIII director Rian Johnson put this on his must-see list for cast and crew, suggesting the 2017 Star Wars sequel will owe a thing or two to classic aviator movies. Sounds cool to me. 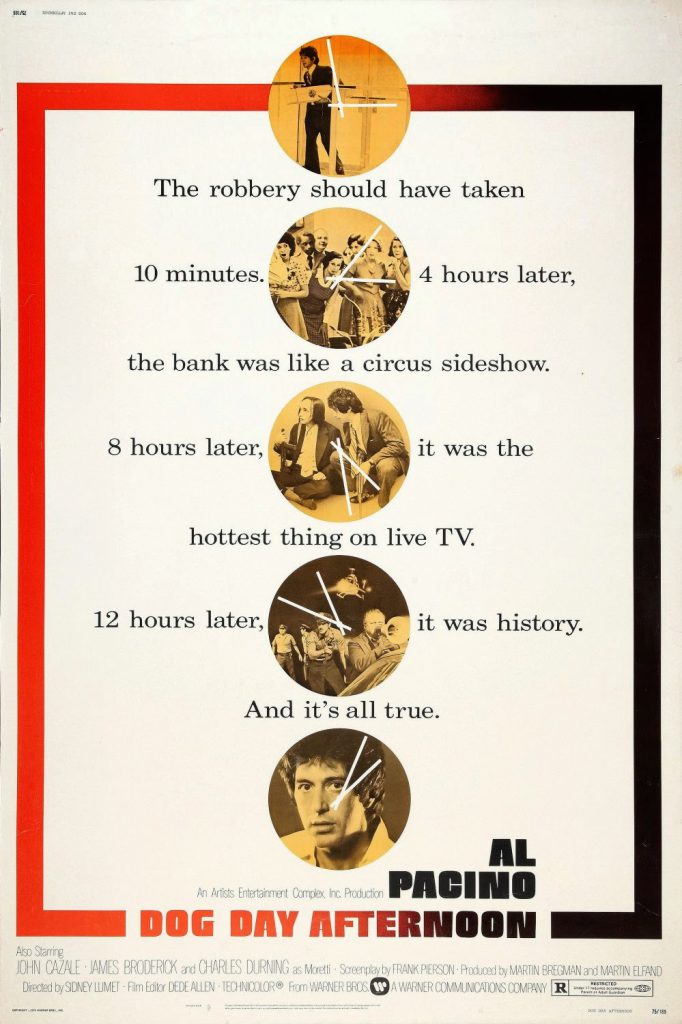 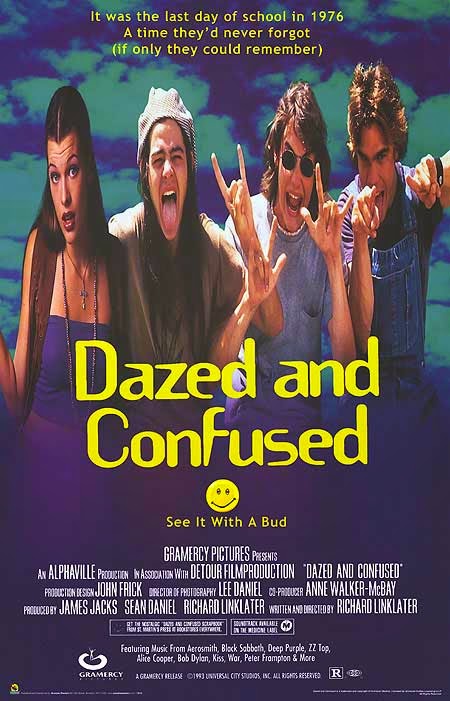 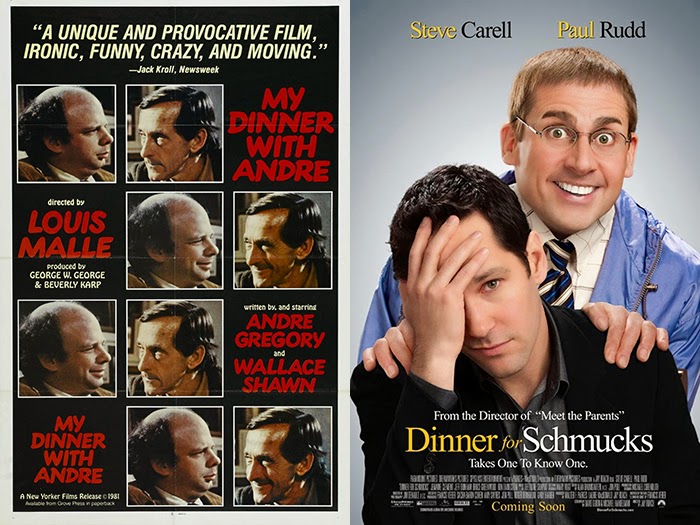 Just in time to satisfy the munchies, feast on some wonderfully loquacious food for thought with Louis Malle’s art-house milestone My Dinner with Andre (1981), starring the inimitable Wallace Shawn (“Inconceivable!”). If two hours of intellectual banter isn’t quite your bag, perhaps check out the comparatively brain-dead Steve Carell/Paul Rudd comedy Dinner for Schmucks (2010) instead. 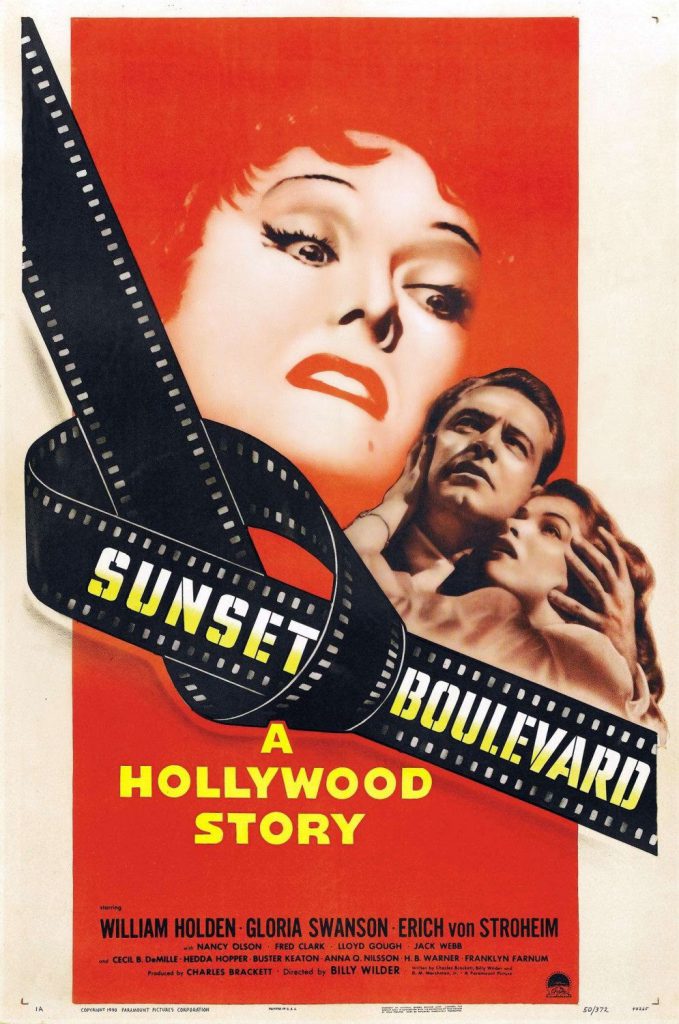 Billy Wilder’s film noir classic Sunset Boulevard (1950) tells the tragic tale of a silent film starlet way past her prime and ravaged by dementia (Gloria Swanson, ready for her close-up), and the poor screenwriter schlub (William Holden) she baits into drafting her big comeback. 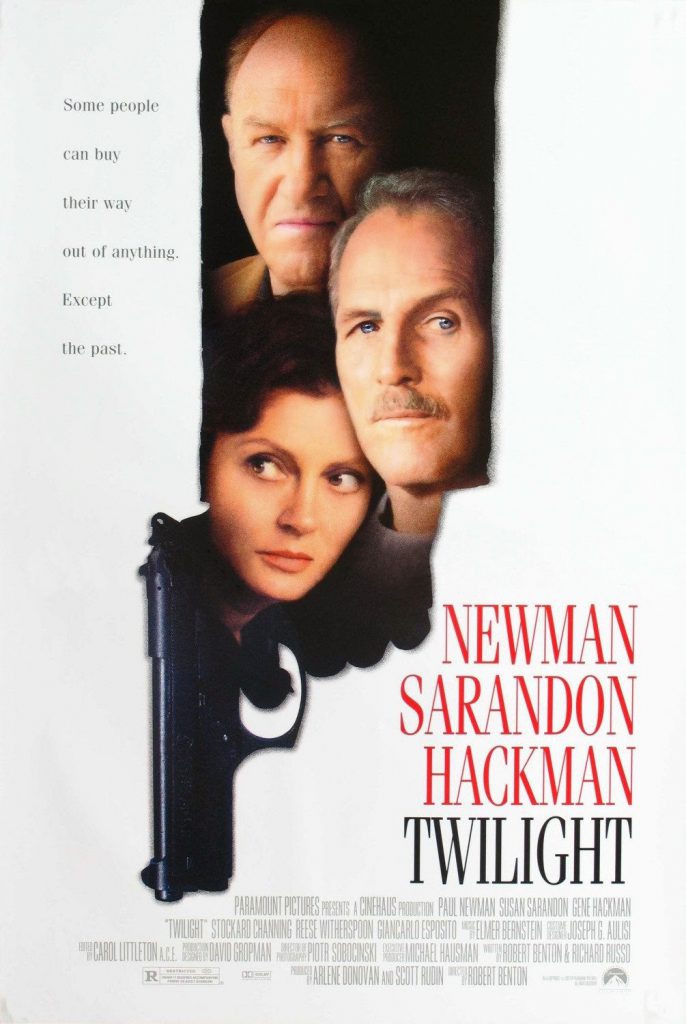 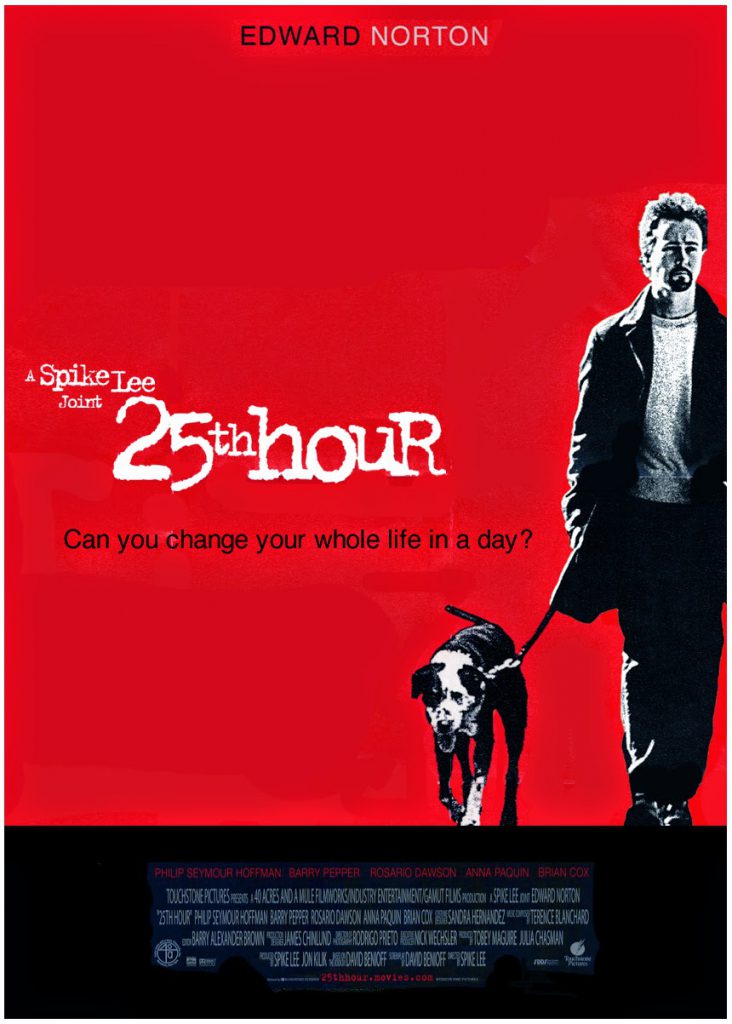 Still wide awake? Stretch your marathon past the 24-hour mark with Spike Lee’s 25th Hour (2002), in which Ed Norton tidies up loose ends with friends and family before he shuffles off to prison. From its poignant post-9/11 commentary to its stellar supporting cast to its haunting and heartbreaking finale, this one ranks among Lee’s finest two hours—further proof the filmmaker is at his best when he’s adapting somebody else’s material.